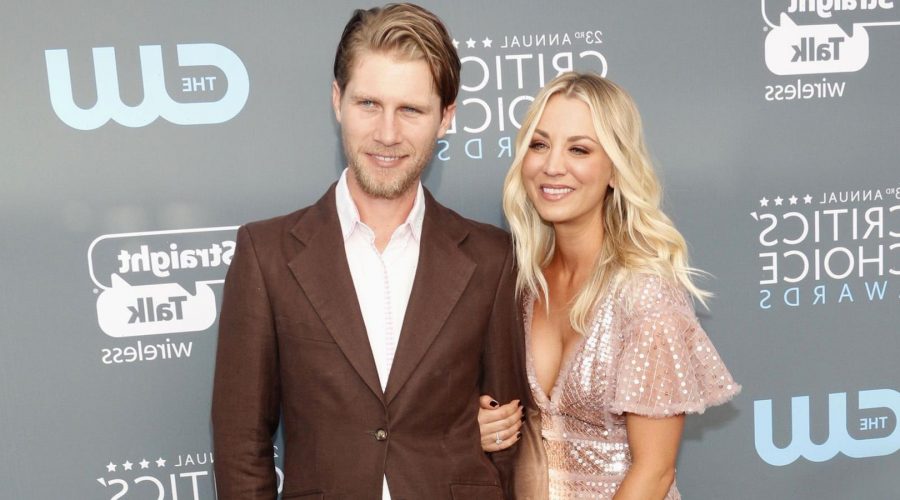 Karl Cook and Kaley Cuoco recently announced they’re getting a divorce, and the process may be relatively easy given the tight prenuptial agreement the couple signed prior to tying the knot.

Speaking to Us Weekly, a source close to the couple said they have an “ironclad prenup in place.” The couple wanted a prenup in order to protect their individual assets. It’s unclear how the agreement divides the couple’s assets or what they’re entitled to amid the divorce, if anything. But the insider added, “[Kaley’s] assets are protected.”

Active in the entertainment industry since her teenage, Kaley has amassed a net worth of approximately $100 million. She rose to fame thanks to recurring roles on shows like 8 Simple Rules (2002-2005) and The Big Bang Theory (2007-2019) and has since starred in successful projects like HBO’s The Flight Attendant, for which she was an executive producer.

Conversely, Karl isn’t in the entertainment industry. Rather, he’s an award-winning equestrian; the former couple initially bonded over their love of horses. As Cosmopolitan reports, Karl is also the son of billionaire businessman Scott D. Cook, who’s best known for founding Intuit. He’s also the director at eBay and Procter & Gamble.

Kaley and Karl have been married for a little over three years. They originally married in June 2018 after getting engaged the last year in November. They tied the knot in a rustic-themed ceremony at Pomponio Ranch in San Mateo County, California.

The couple went on to announce their separation on September 3, 2021, and Kaley filed for divorce the same day. In a statement released to the media, the pair emphasized they still have a “deep love and respect for one another,” but said their lives are going in “opposite directions.”

Kaley and Karl ended their joint statement by asking for privacy during the difficult time. They added they feel no “anger or animosity” towards each other despite their break-up.

Kaley previously had an expensive divorce from professional tennis player Ryan Sweeting. The pair got engaged in September 2013 after three years of dating and tied the knot that December. Kaley later announced on September 15 they were separating, and their divorce was finalized in May.

However, Kaley was ordered to pay her ex-husband $165,000 in the divorce settlement in addition to $55,000 in legal fees, Entertainment Tonight reports. She also had to fork over $195,000 to her ex’s personal trainers. Kaley and Ryan had signed a prenuptial agreement prior to their marriage, so any money she made during her time on Big Bang Theory was protected amid the divorce.