A dream date night! Kanye West gave new flame Julia Fox a night to remember. The 44-year-old rapper surprised the Uncut Gems actress with an entire room full of designer clothes in advance of their date in the big apple.

Everything Kanye Has Said About Kim Kardashian Since Their Split

And according to Fox, 31, the entire ordeal was a “real Cinderella moment.” “I mean, I’m still in shock,” the star wrote in a Thursday, January 6, letter penned for Interview Magazine. “Ye had an entire hotel suite full of clothes. It was every girl’s dream come true.” 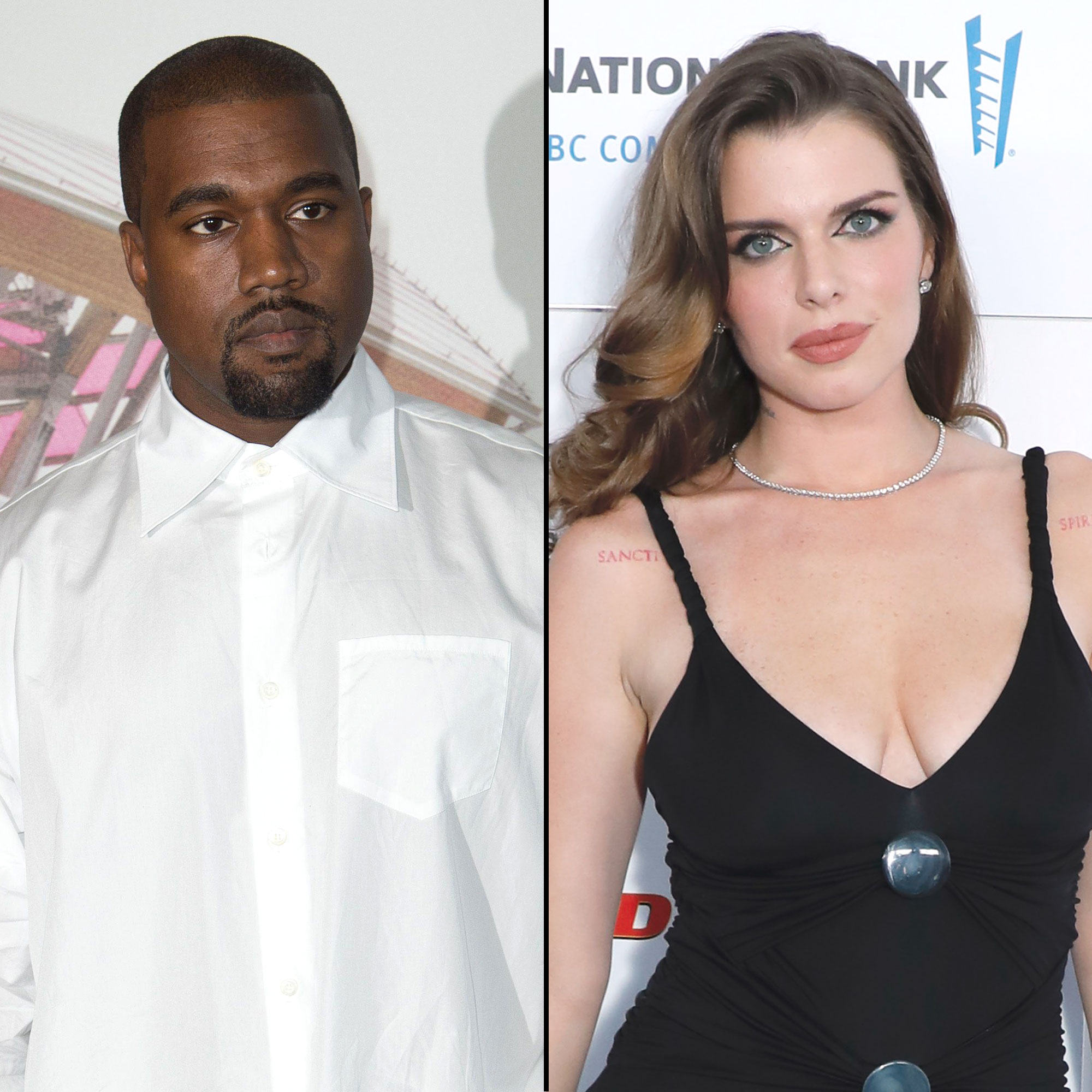 While the clothing was much appreciated, the logistics were all kept under wraps. “I don’t know how he did it, or how he got all of it there in time,” Fox wrote. “But I was so surprised. Like, who does things like this on a second date? Or any date!”

While there were plenty of options to choose from, the No Sudden Move star settled on a Balenciaga ensemble complete with black pants, gloves and a solid T-shirt for evening with West, in which they saw the Broadway show Slave Play and dined at Carbone.

How Kanye West Influenced Kim Kardashian’s Style Through the Years

A source exclusively told Us that the pair are “having fun” and that the Yeezy founder “wanted to get to know” Fox better. Despite the lavish dates (they also enjoyed a night out in Miami), the pair is “not serious,” according to another insider. Rather, West is “living his best life” amid his divorce from Kim Kardashian. (Clearly, Fox is thriving, too).

Wooing women with fashion is par for the course for West. In fact, it’s apparently how he won over the 41-year-old Skim founder at the beginning of their relationship. In the second part of his podcast interview with Drink Champs circa November 2021, the Donda singer revealed that styling is his “language of love” and is how “bagged” Kardashian at the start of their relationship.

“I pulled up, I had the Balmains and the jackets and stuff, I pull the jackets and the shoes,” he said. West went on to explain that he would always pop over to Kardashian’s former apartment to show her new shoes he made in collaboration with designer Giuseppe Zannotti.

“I would take a shoe and there would be one person I would think about that I want to show these show [to]. It would be Kim. And I would go to her house and have her try on the shoes. And one of the shoes actually came out,” West added.