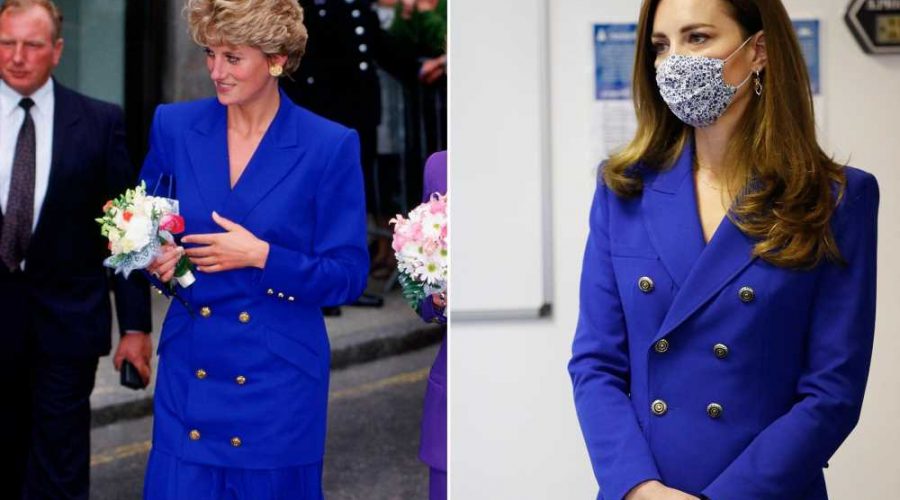 Kate Middleton and Prince William step out in matching outfits

Kate Middleton is putting the “royal” in royal blue.

The Duchess of Cambridge, 39, kicked off her tour of Scotland with Prince William on Monday, dressed in an all-blue outfit practically identical to one of Princess Diana’s ’90s looks.

For a day of engagements in and around Edinburgh, Middleton paired a bright blue Zara blazer ($89.90, but now sold out) with a pleated skirt from UK-based brand Hope ($135).

From the brass buttons on her jacket to the midi-length skirt, her ensemble seemed a modern rendition of one her late mother-in-law wore in 1992.

But while Diana opted for color-coordinating blue pumps, Middleton instead accessorized with tan suede heels that perfectly matched her Métier clutch ($1,380). 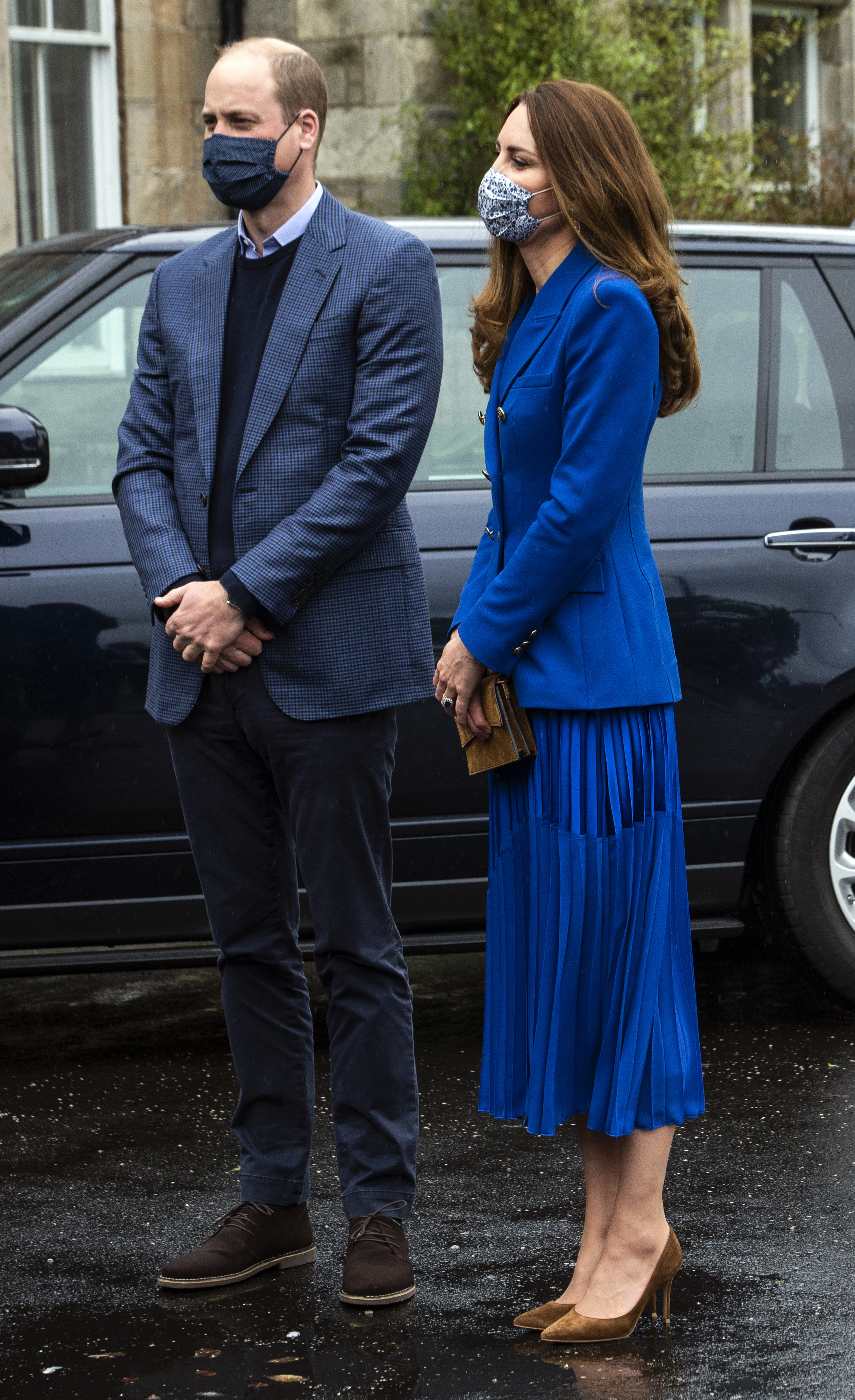 It’s far from the first time Middleton has referenced Diana with her style choices. Two of her post-baby looks paid homage to Princess Di, and she regularly selects outfits, tiaras and jewelry that honor her mother-in-law.

Of course, there’s also her famed sapphire engagement ring, which once belonged to Diana. The iconic sparkler, designed by Garrard, features a 12-carat center stone surrounded by a halo of 14 diamonds.

The Duke and Duchess of Cambridge — who recently celebrated their 10th wedding anniversary — are in the midst of a seven-day trip to Scotland, which will include a visit to the University of St. Andrews, where they met and fell in love.

They announced plans for the trip on May 19, the same day as Prince Harry and Meghan Markle’s third wedding anniversary and Princess Beatrice’s reveal that she is pregnant with her first child.