Kate Winslet is gaga for Wawa.

The British actress is gushing over the American convenience store, that she grew to love as she filmed a HBO series about police investigations in Pennsylvania.

The Oscar winner said the store played a key part in her research to prepare to star in “Mare of Easttown,” as Delaware County, Penn. detective Mare Sheehan.

“So I subscribed to the Delco Times, so I would read this newspaper every day, and there would regularly be some article about Wawa,” Winslet told The Los Angeles Times’ “Envelope” podcast.

“It almost felt like a mythical place, Wawa,” the actor told the outlet.

“Walking into a Wawa ultimately felt, it was kind of an honor in a funny way because to me, that was the heart of Delco. To finally walk through the door of a Wawa, I felt like, ‘Ah, yes, I’m here! I belong! This is where it’s at!’ Wawa.” 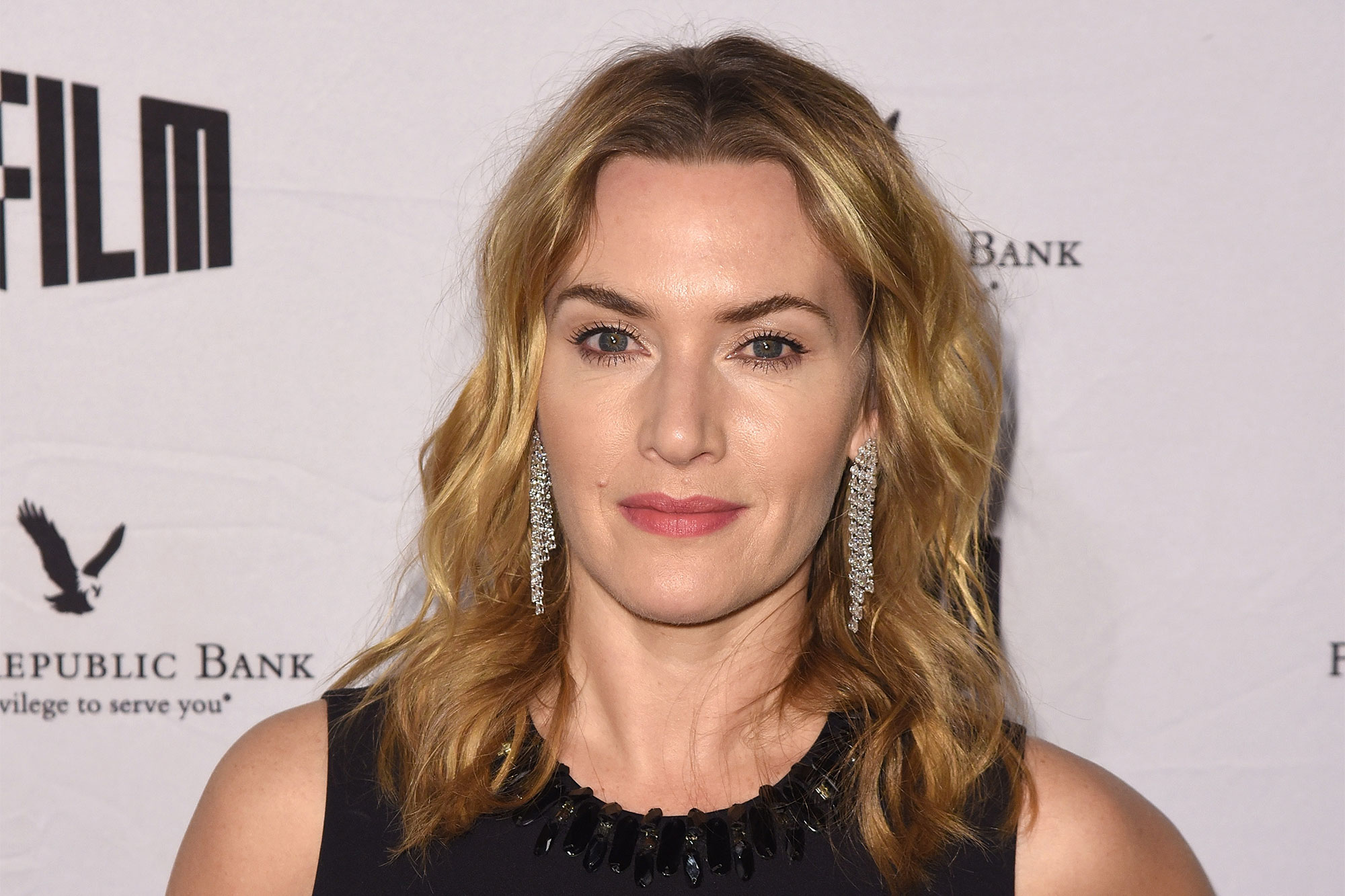 Winslet said the only thing she bought at the store was coffee, but enjoyed just “hanging out” in the Mid-Atlantic chain.

She got a vicarious taste of American fast food from her co-star, Evan Peters, who she told the podcast would stuff himself with the chain’s seasonal “Gobbler” hoagie and then pass out in a food coma. 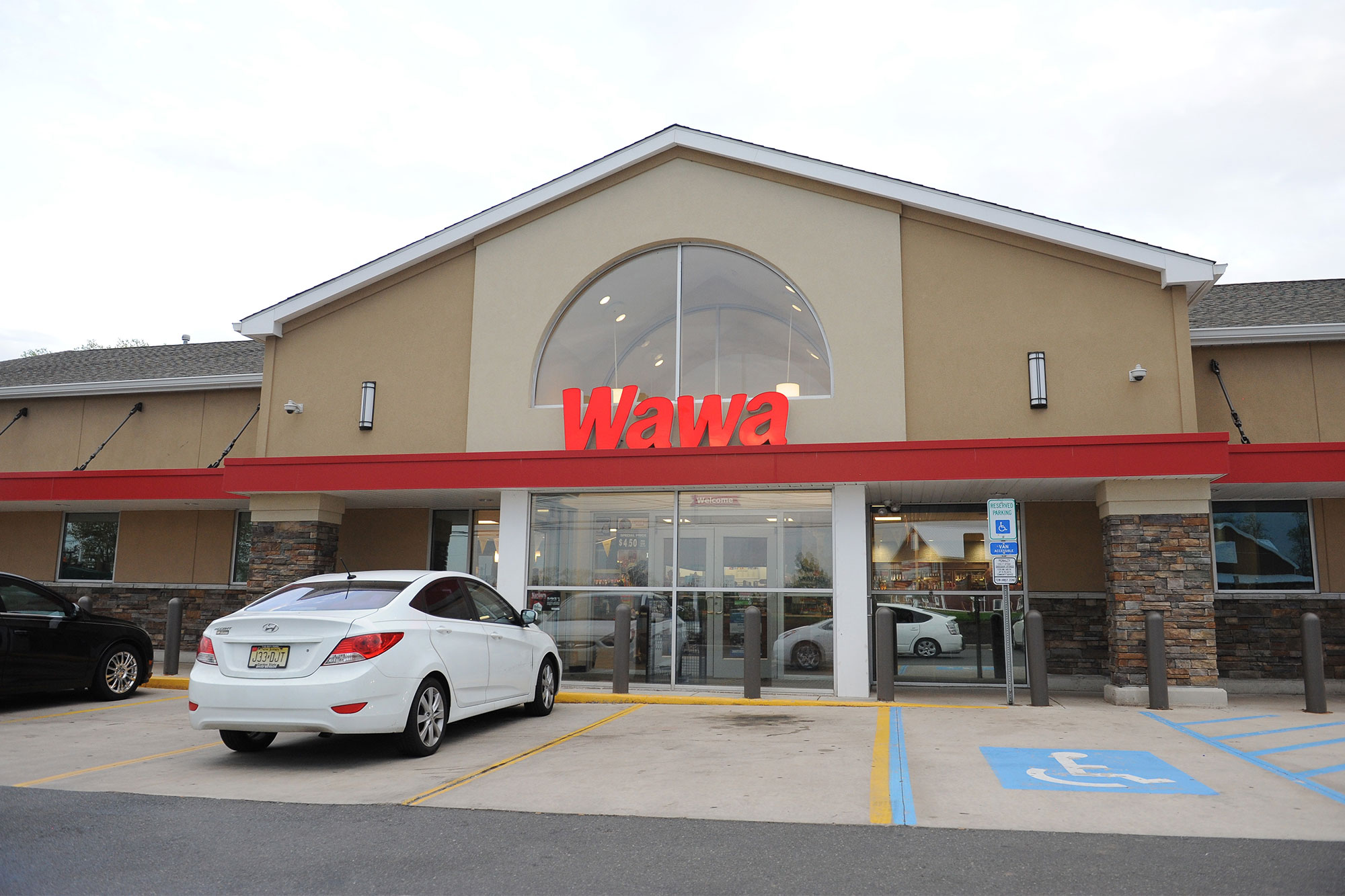 The 45-year-old “Titanic” star said adopting a suburban Philadelphia accent for the show was one of the hardest adjustments of her career.

Winslet reportedly shadowed police in Pennsylvania for months in preparation for the role.

“Mare of Easttown,” debuted last month on the cable network.