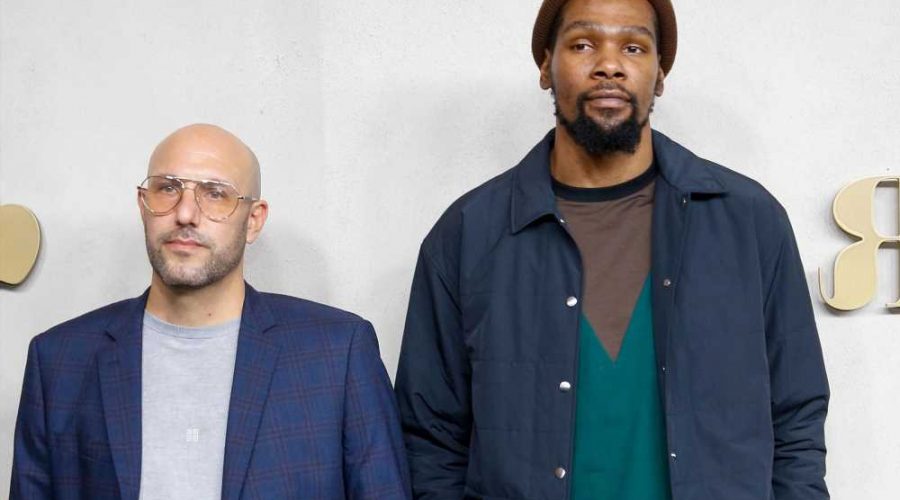 Drake tests negative for coronavirus after night out with Kevin Durant

Zero Bond continues to be the hot spot for New York celebs now that the lockdown is over.

The party kicked off at around 9 p.m. with Durant and Meek Mill serving as the masters of ceremonies. We’re told they were “walking around the party hyping everyone on the dance floor.”

“They were chilling out at the DJ booth and taking the mic from time to time to keep the party going,” an insider told Page Six. 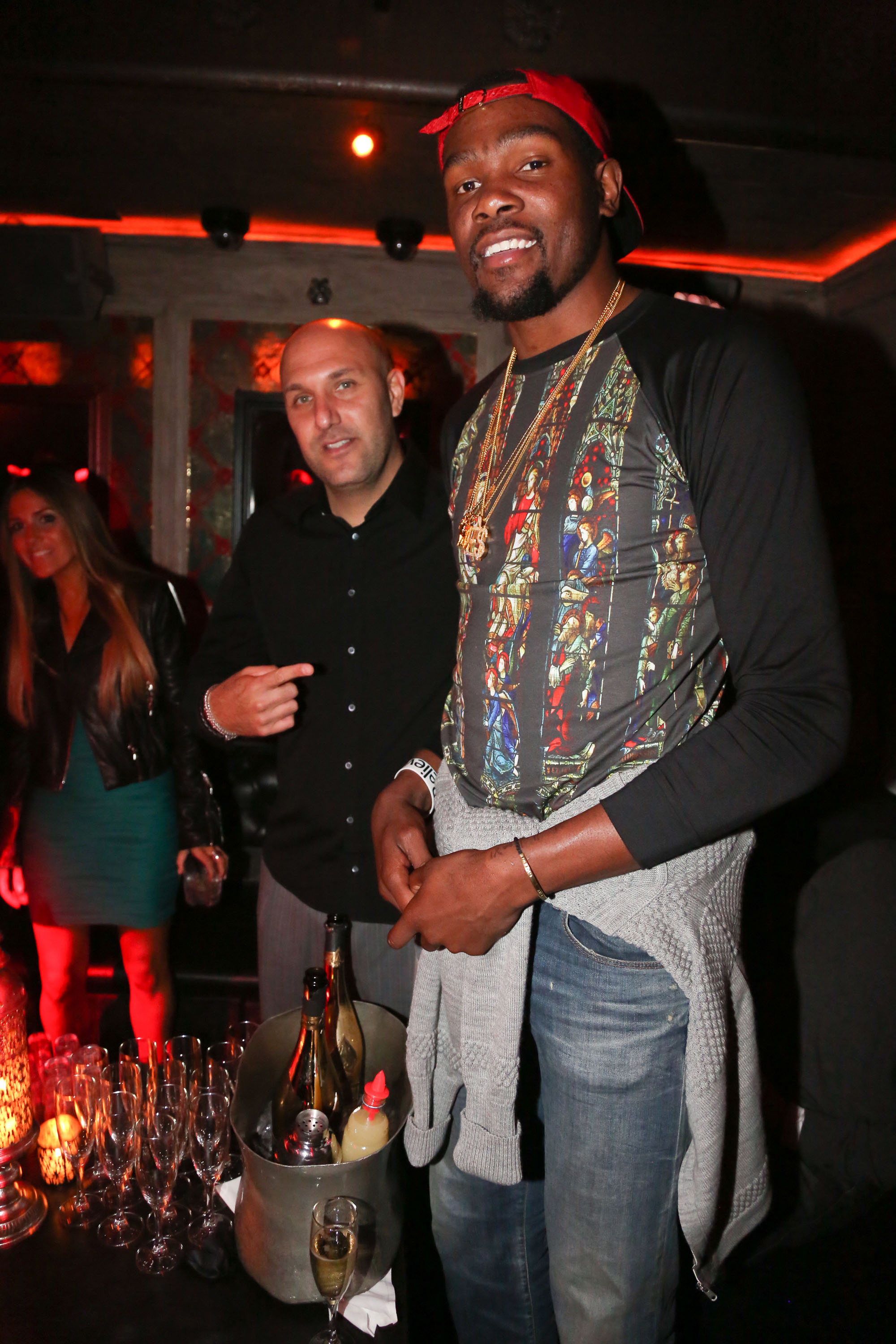 At one point, Philadelphia hip-hop star and Jay-Z protégé Meek “did … a little DJ takeover,” according to the partygoer.

“There was a variety of songs being played, but no specific genre. There was a good deal of his music that was played,” the source said.

Guests sang the “Happy Birthday” song as the private club brought out a huge cake with the face of Ace Rothstein, Robert De Niro’s character from “Casino,” on it.

“Rich was… happy with all the birthday love,” the source said.

On Monday, Kleiman posted a photo slide with King and Meek Mill on Instagram.

“Aces were high on Saturday night,” he wrote.