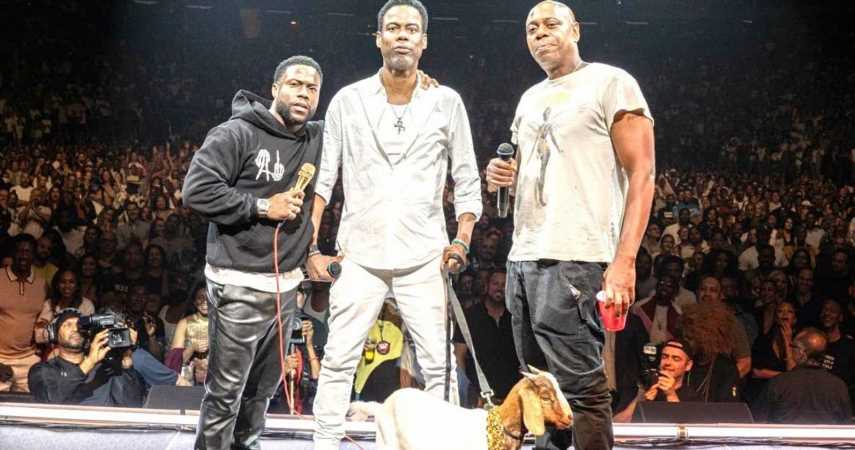 Many celebrities have gifted each other strange things. Scarlett Johannsson gave her then-boyfriend Ryan Reynolds a necklace with her wisdom tooth dipped in gold, Angelina Jolie and Billy Bob Thornton gifted each other viles of their blood, and Chelsea Handler surprised Miley Cyrus with a plant shaped like a penis, as you do.

With these bizarre gifts in mind, a goat may not seem like the wildest thing someone could gift a fellow celebrity. But Kevin Hart managed to make it weird when he presented Chris Rock with a goat named Will Smith – aka. the actor who punched Chris while he was hosting the 2022 Oscars.

On Saturday, July 23, Kevin and Chris headlined a show at Madison Square Garden as part of the Rock Hart: Only Headliners Allowed tour. Dave Chappelle joined them for the sold-out performance.

At the end of the show, when the cast came back onstage to say goodnight, Kevin brought out a goat on the leash and presented it to Chris as a gift.

“Don’t act like I’m crazy, you brought the goat here. This n***** [the goat] is confused with the f*** is happening, “Dave says to Kevin, before turning to Chris to say, “What you gonna name this goat?”

But Kevin speaks up before Chris can get a word in, revealing the goat already has a name. “The name is Will Smith,” Kevin said.

Video footage from the performance (which has gone viral on TikTok) shows the audience erupting at the joke, a clear nod to the infamous Oscars moment. “What? What did I say?” Kevin asked the audience with a straight face.

The following Monday, Kevin revealed how he pulled the prank off during an appearance on The Tonight Show with Jimmy Fallon. He explained that he let Dave in on the so-called gift before the show started.

Kevin also explained why he felt like a goat was the perfect gift for Chris, saying, “Chris you know, Chris is a mentor, friend, inspiration, but he’s a large part of the reason I am where I am today in my career, just from his advice, his insight, et cetera, and he’s my GOAT.”

The comedian continued, “Like, he’s my guy and I wanted him to feel that and experience the world of understanding of how I feel about him in front of that audience. So, I gave him the goat and said please give my guy his flowers.”

There’s no word on how much the goat cost Kevin, but the memories Will Smith – er, we mean the goat – helped create are priceless. 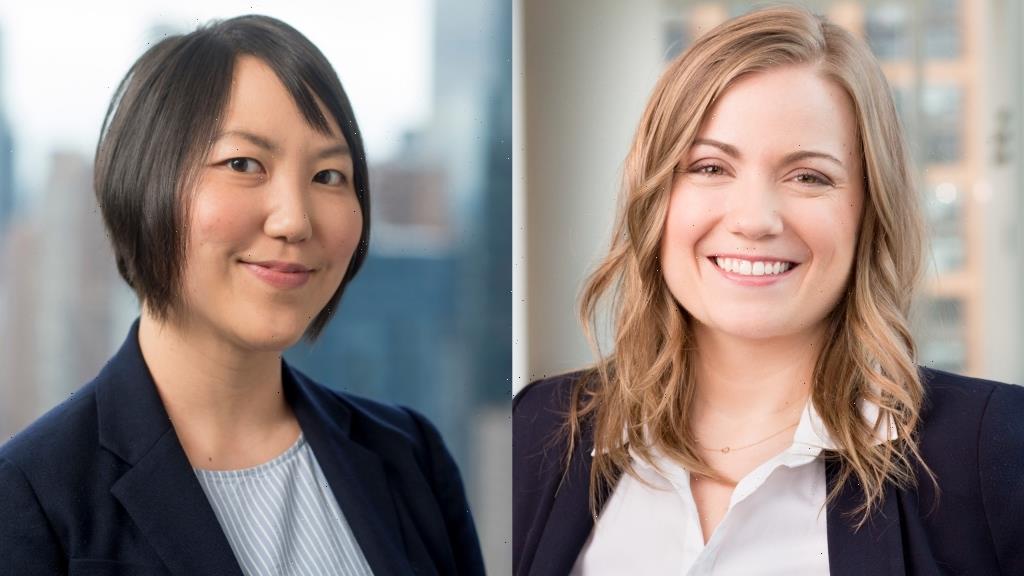 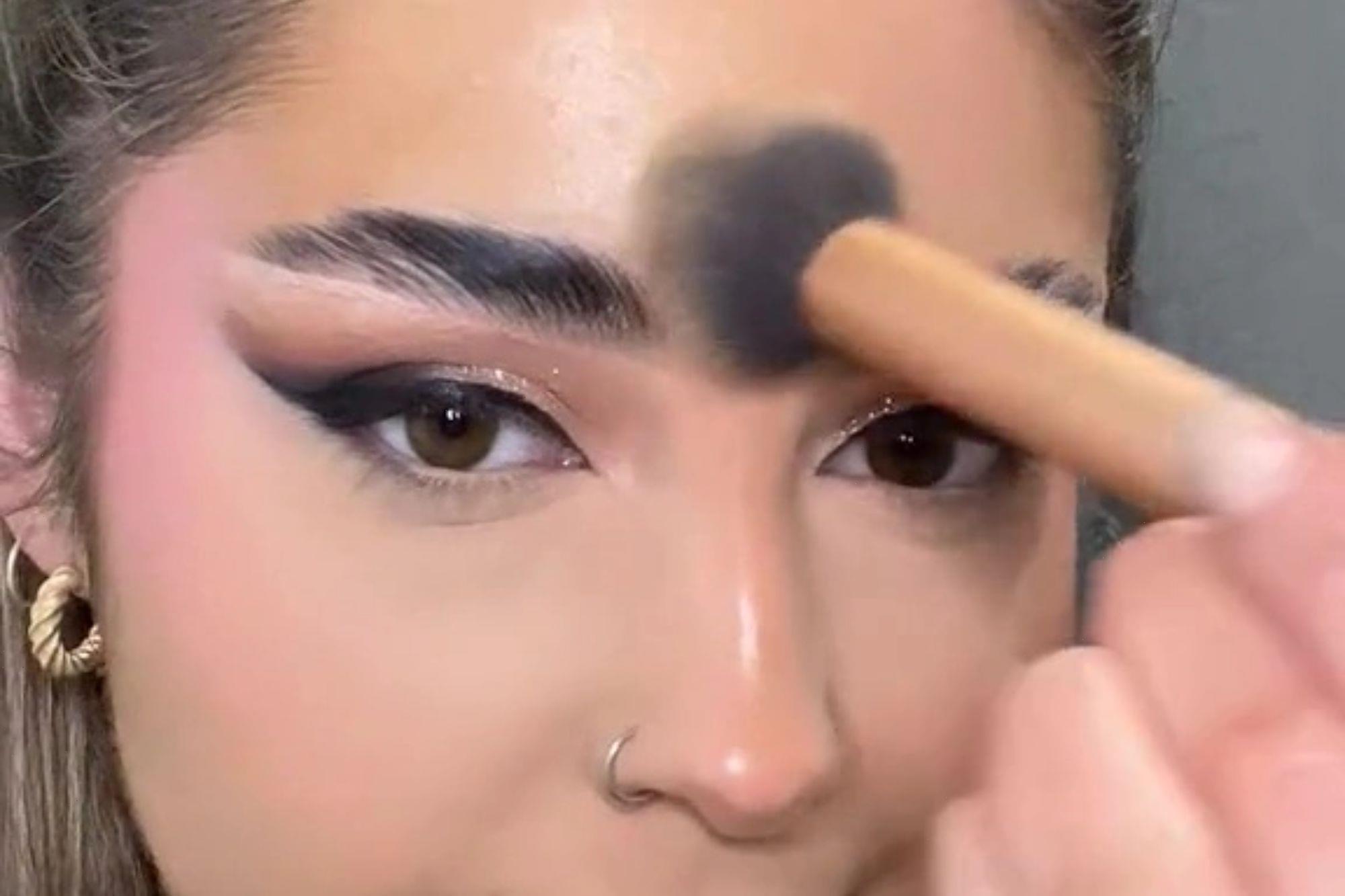 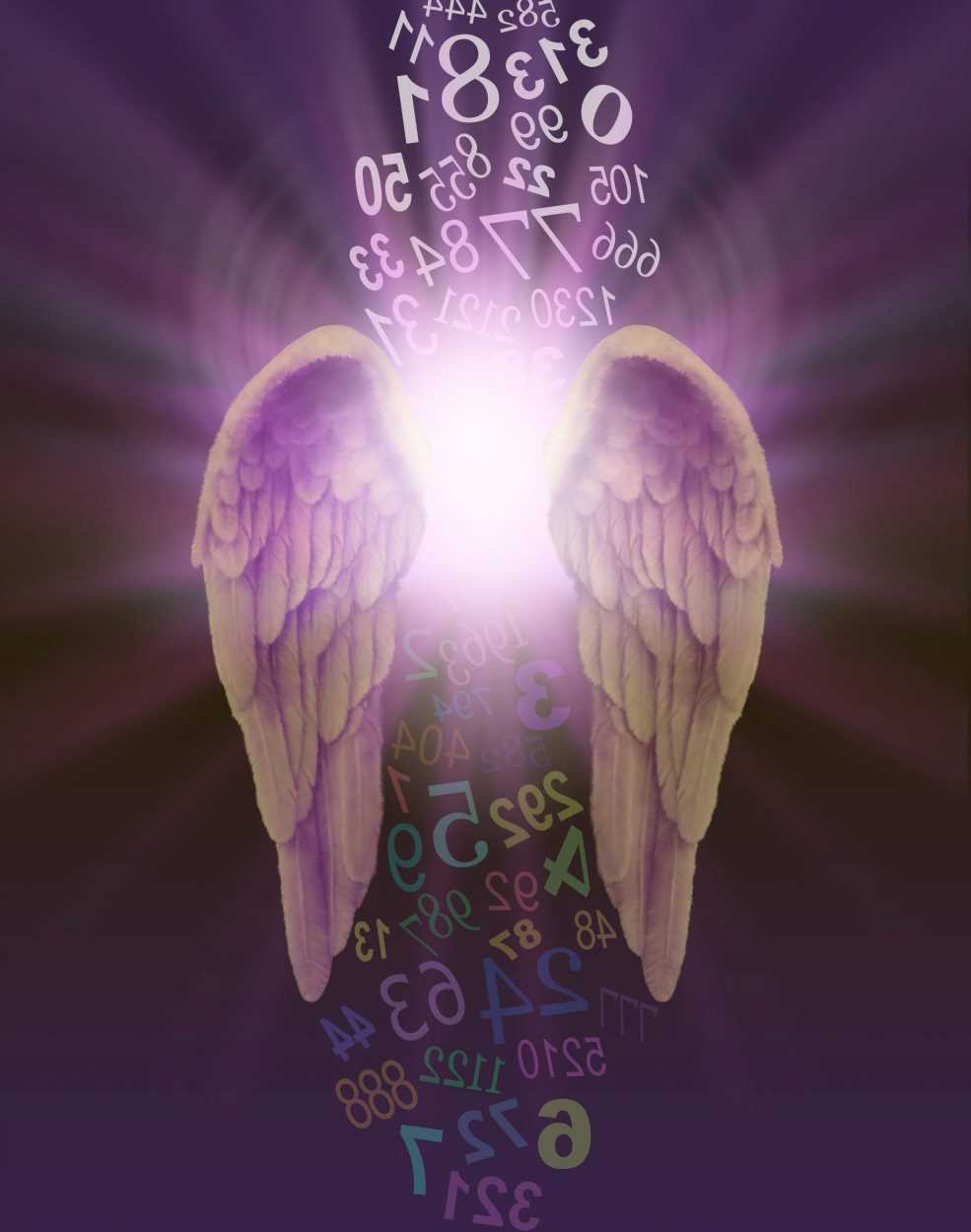 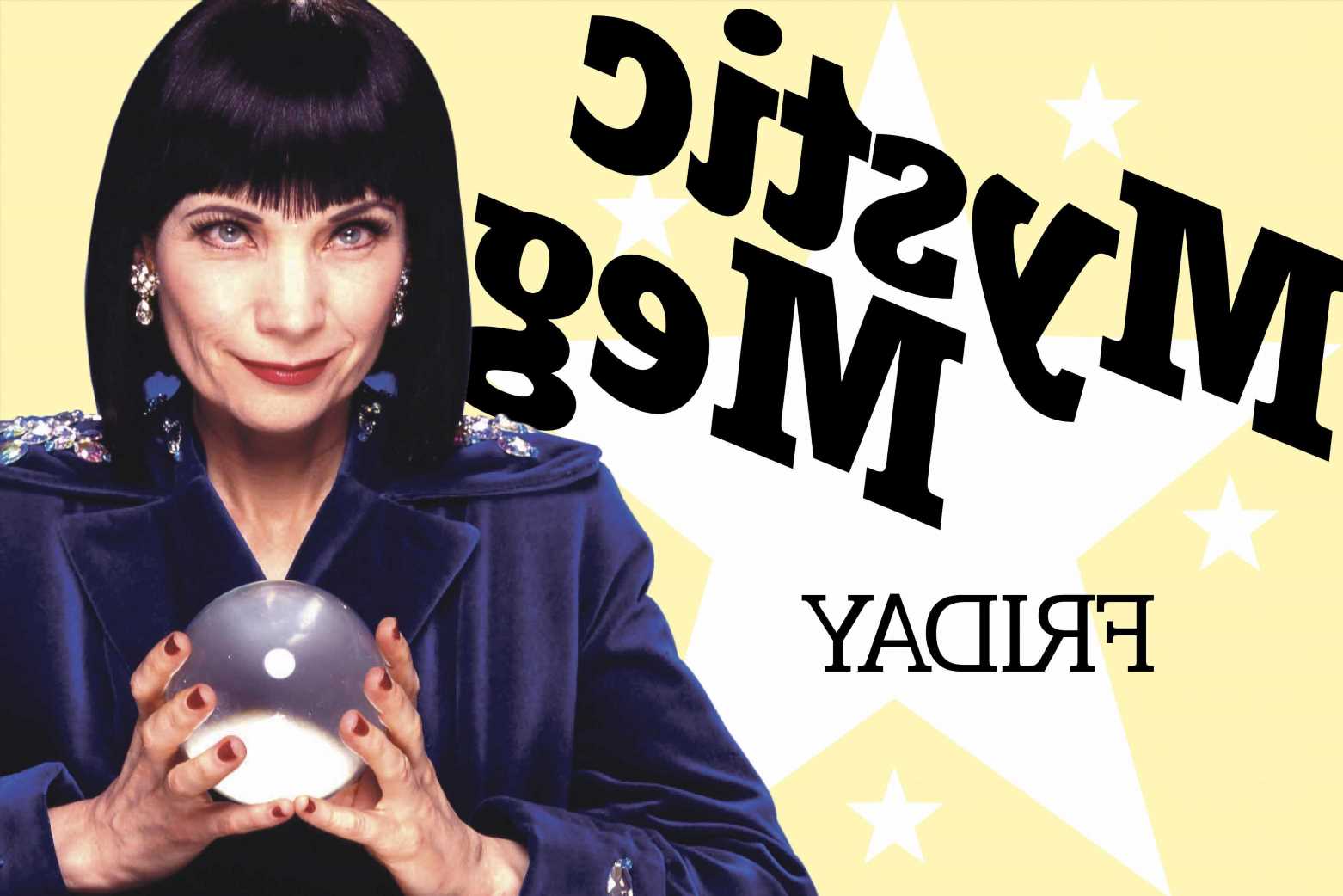 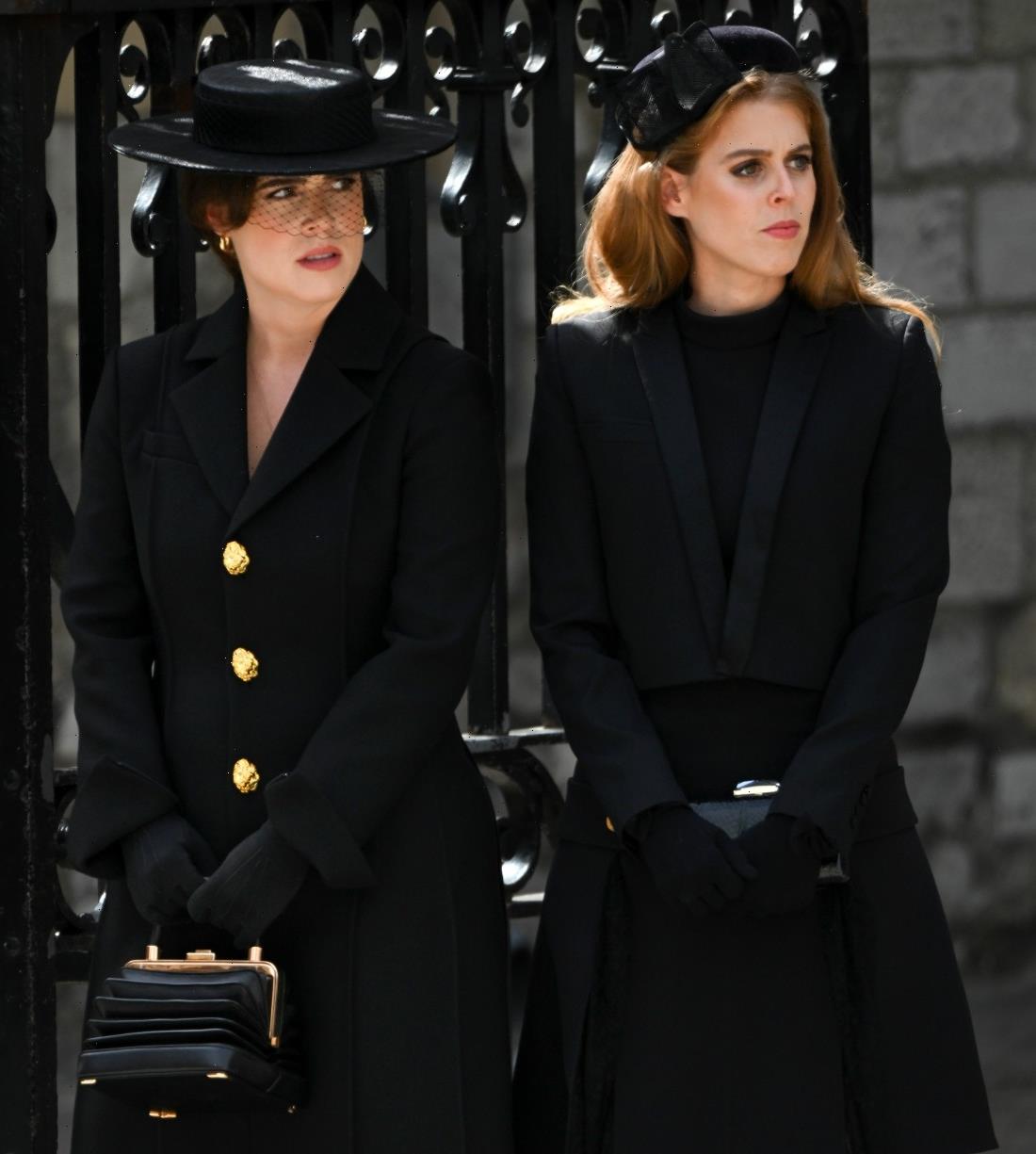 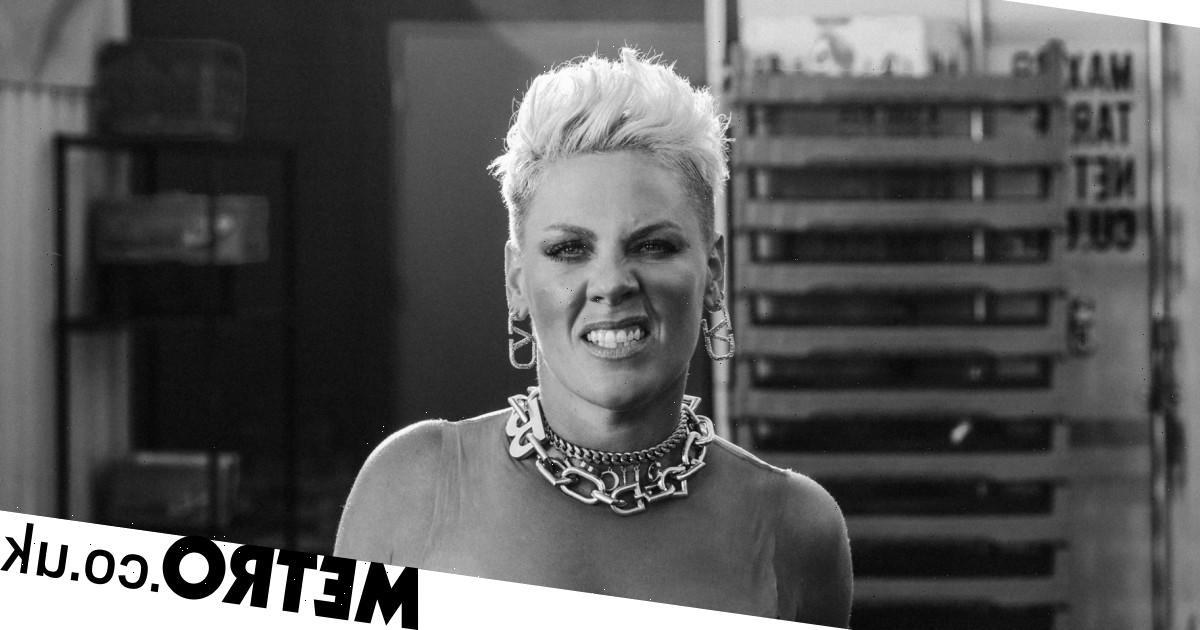 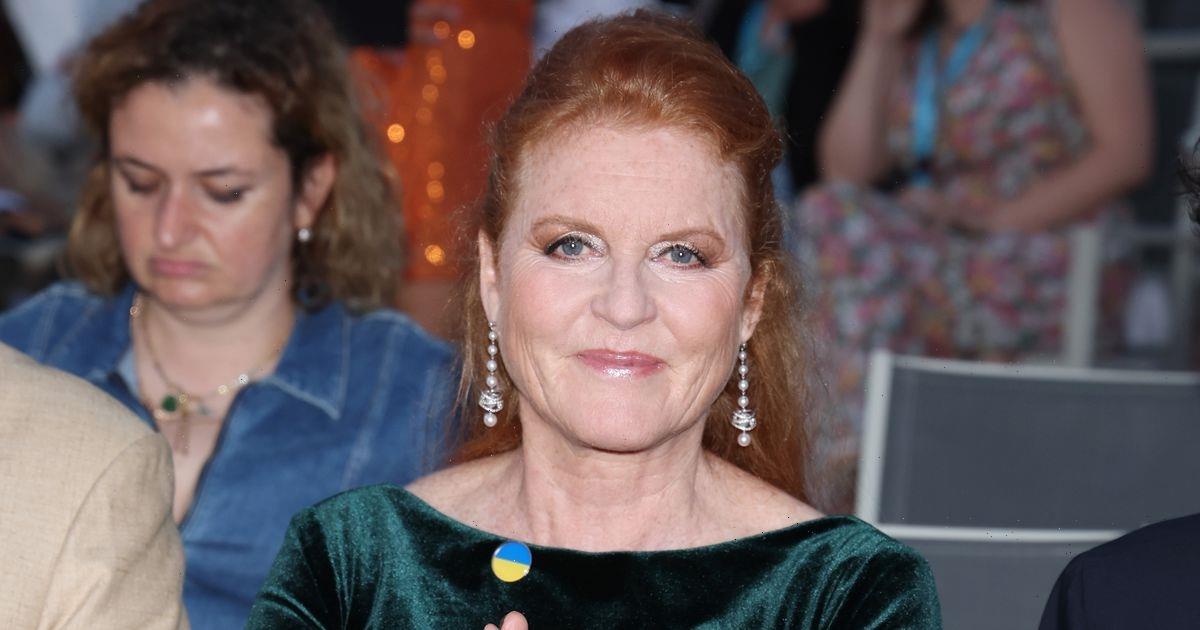