Back in action! Khloé Kardashian was excited to get back in front of the camera after her family’s reality series came to an end earlier this year — but not as excited as Kris Jenner.

Khloe Kardashian Through the Years: Reality TV, Motherhood and More

“Since 2007, we haven’t gone six weeks without filming. So, this six months without filming is the longest [break] I’ve ever had,” the Good American cofounder, 37, said on the Monday, September 27, episode of The Late Late Show With James Corden. “It was weird at first.”

The California native and her siblings — Kim Kardashian, Kourtney Kardashian, Rob Kardashian, Kylie Jenner and Kendall Jenner — shared their ups and downs on Keeping Up With the Kardashians for 20 seasons. In June, the popular reality series aired its final episodes, but fans won’t have to wait long to see the famous family back on TV. They signed a major multiyear deal with Hulu in late 2020. 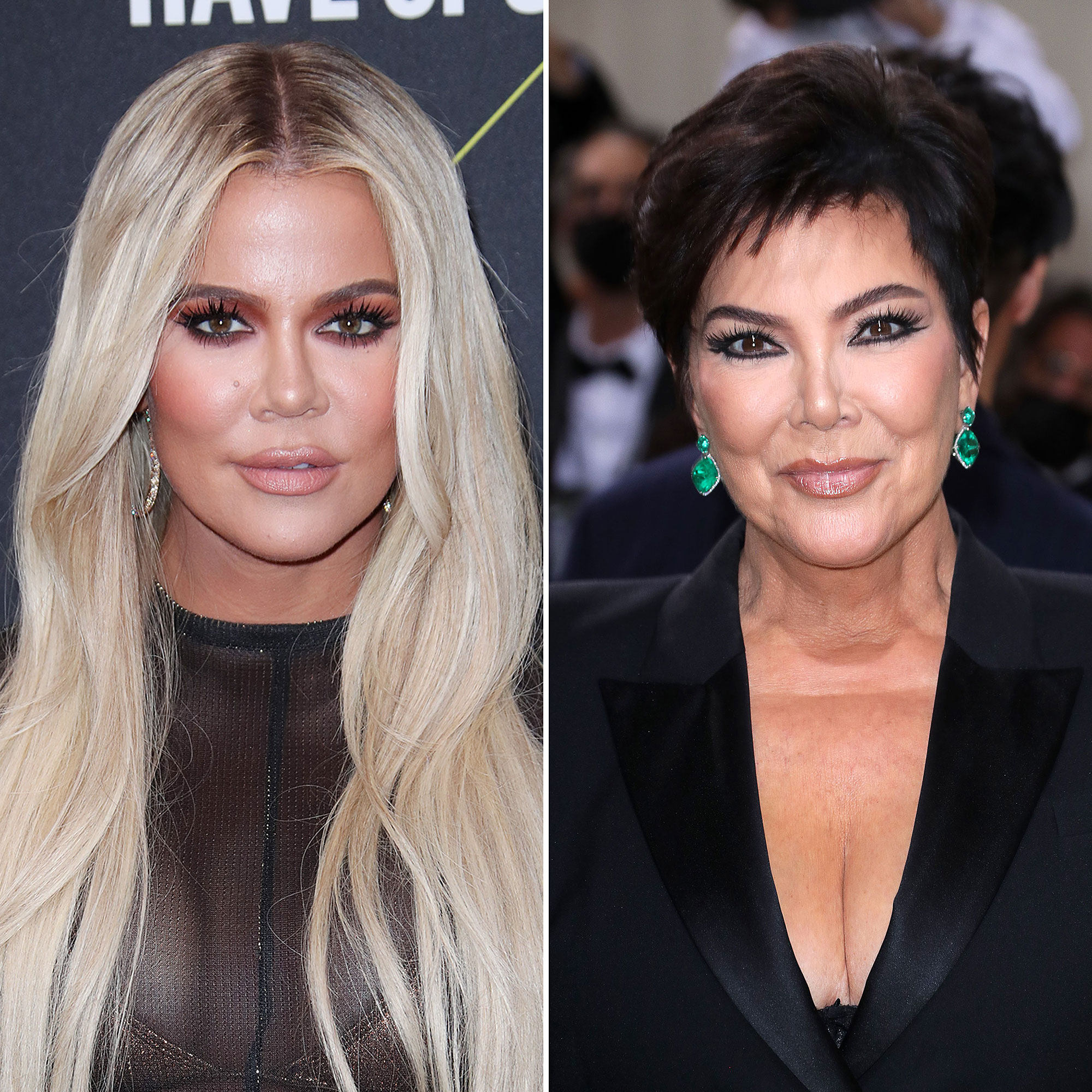 Khloé told host James Corden on Monday that not being filmed was “actually nice for a minute,” but she still felt like something was missing.

Won’t Be Gone Long! What the Kardashians Have Teased About Their Hulu Show

She went on to reveal the best part about working so closely with her family, joking, “Even though we live next to each other and we’re all weirdly obsessed with one another, there’s nothing like being paid to be with one another. Shout-out to Kris Jenner.”

The momager, 65, was sitting in the audience and laughed along with her daughter. When Corden, 43, asked if Kris missed having the reality show’s camera crew around, she said only “a bit” — but Khloé called her bluff. 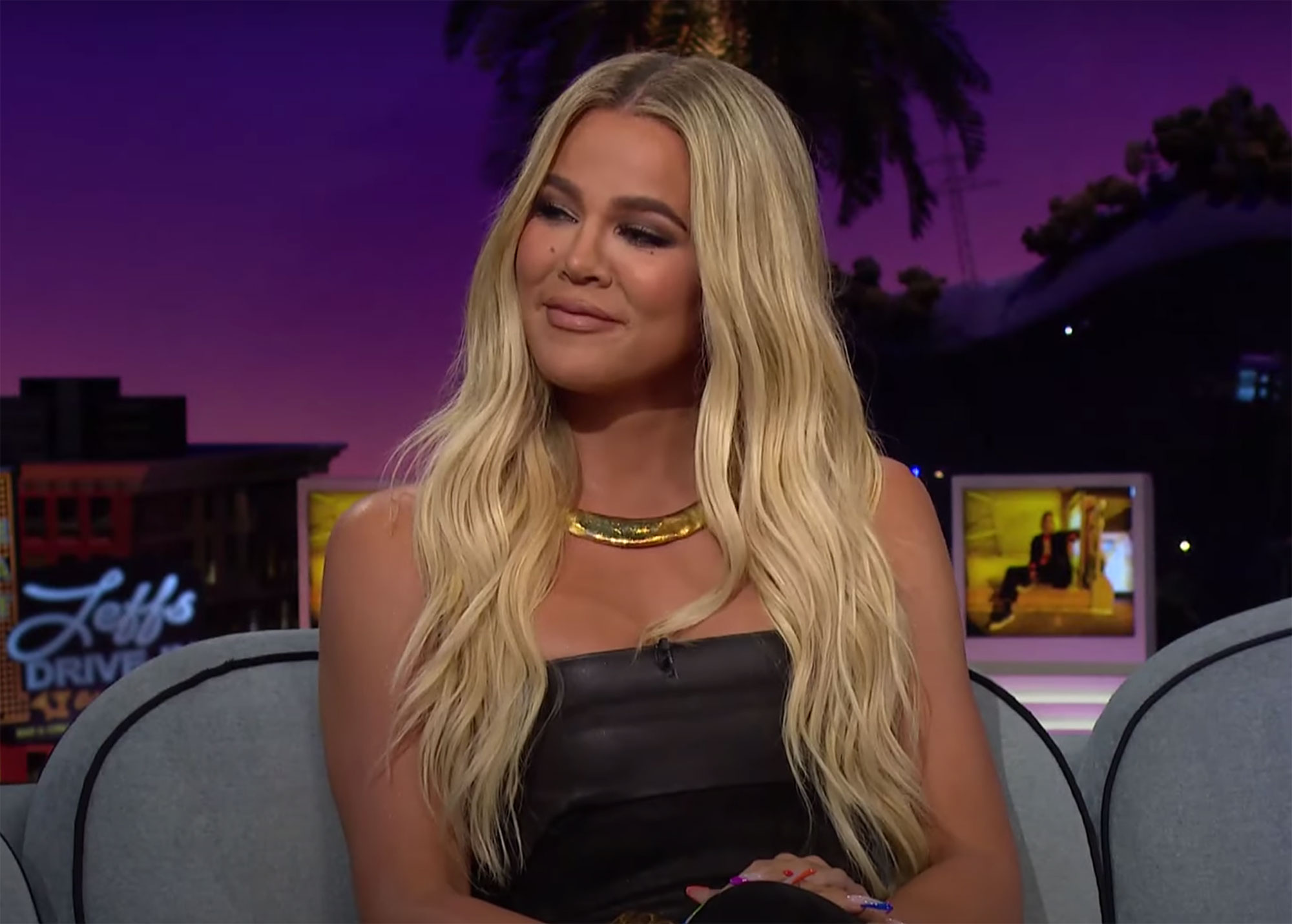 “Oh, my God, she was pushing to start filming ASAP,” the Strong Looks Better Naked author teased. “She missed it like crazy.”

Kris chimed in once more, adding, “I did. I said, ‘We have to start filming, it’s an emergency!’ And they said, ‘What’s the emergency?’ I said, ‘I don’t know, but I’ll think of something.’”

From Flashy to Chic, the Style Evolution on ‘KUWTK’ Is Epic — See the Pics

Few details have been revealed about what to expect from the new series, but earlier this month, Kim, 40, gave a sneak peek at the first day of filming via social media. During a recent appearance on The Ellen DeGeneres Show, the Skims founder hinted at when fans will get to see more.

“We are gonna start filming probably in the fall,” she said on September 16, adding that Kourtney, 42, might be the center of attention. “We’re going to have a quicker turnaround, so we hope to air in the fall as well. … It’s gonna be really fun and interesting to see filming dynamics and us back together.”