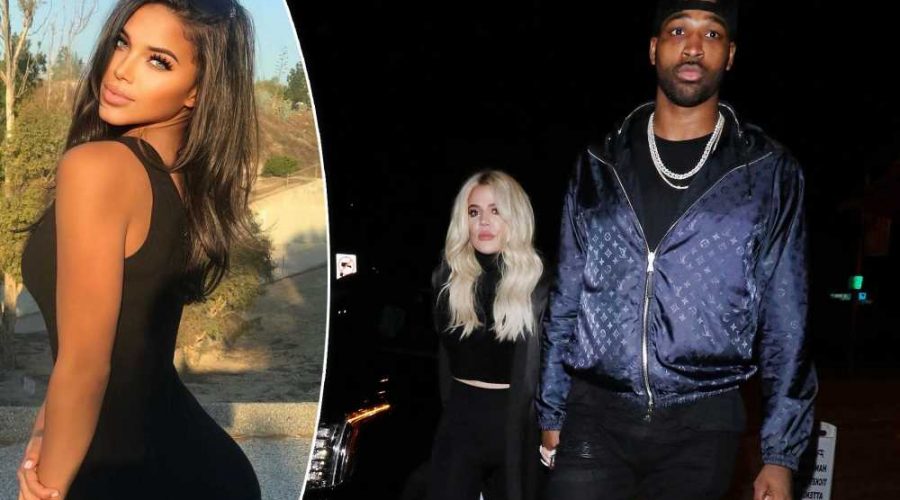 Khloé Kardashian is back to sharing cryptic quotes on her Instagram Story.

The Good American founder shared a message about having a bad day after new allegations of cheating on the part of her boyfriend, Tristan Thompson, came to light.

“People who don’t hesitate to share a kind word or do a good deed to brighten someone else’s day are the best kind of people,” read the quote by Sonia Sabnis, which Kardashian posted late Tuesday on social media.

The post came after Instagram model Sydney Chase claimed that she slept with Thompson in January after he allegedly assured her he was single.

“It happened, and then I found out he was not single, and I cut him off,” Chase said.

Chase then doubled down on her claims, telling viewers on TikTok that the 30-year-old Boston Celtics player recently reached out to her multiple times.

“The last time we had contact — besides when he messaged me after finding out about the interview, it was the day after his daughter’s birthday party,” Chase said.

The birthday bash for True Thompson was only a couple of weeks ago, when the “Keeping Up With the Kardashians” star, 36, threw an elaborate celebration for their daughter’s third birthday.

Thompson didn’t attend, as he was out of town for a game, but he but did post a birthday tribute to True on social media.

In her TikTok tell-all on Monday, Chase — who earlier this month claimed that the Boston Celtics player was uncircumcised and had “a peek-a-boo d–k” — apologized for “[disclosing] personal information about Tristan,” adding “that’s not okay and I shouldn’t have done that.”

She then stated, “Me answering the question about our past relations, that is true. We did have past relations; I then found out he was in a relationship and I ended things.”