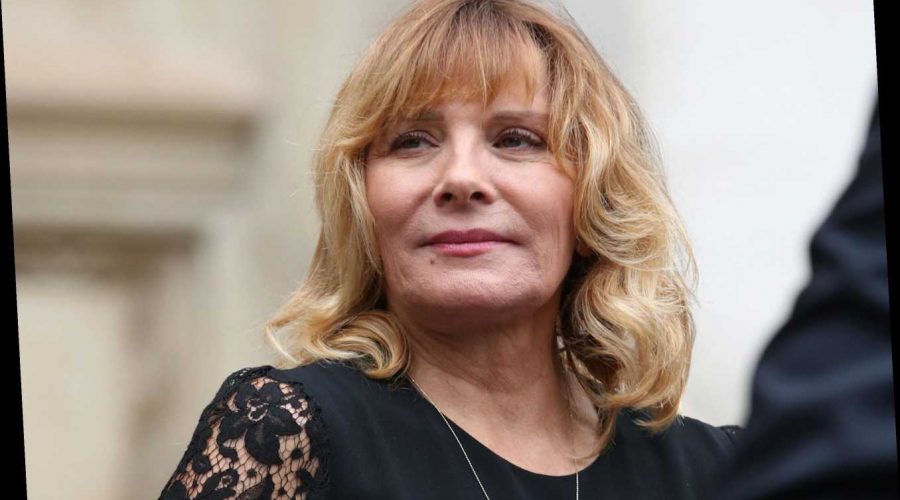 Samantha Jones will try anything once, but that doesn’t mean she’ll do it again.

Kim Catrall “liked” a tweet from a fan commending the actress for putting her own needs first following the news that she would not be joining her former castmates for the “Sex and the City” reboot. 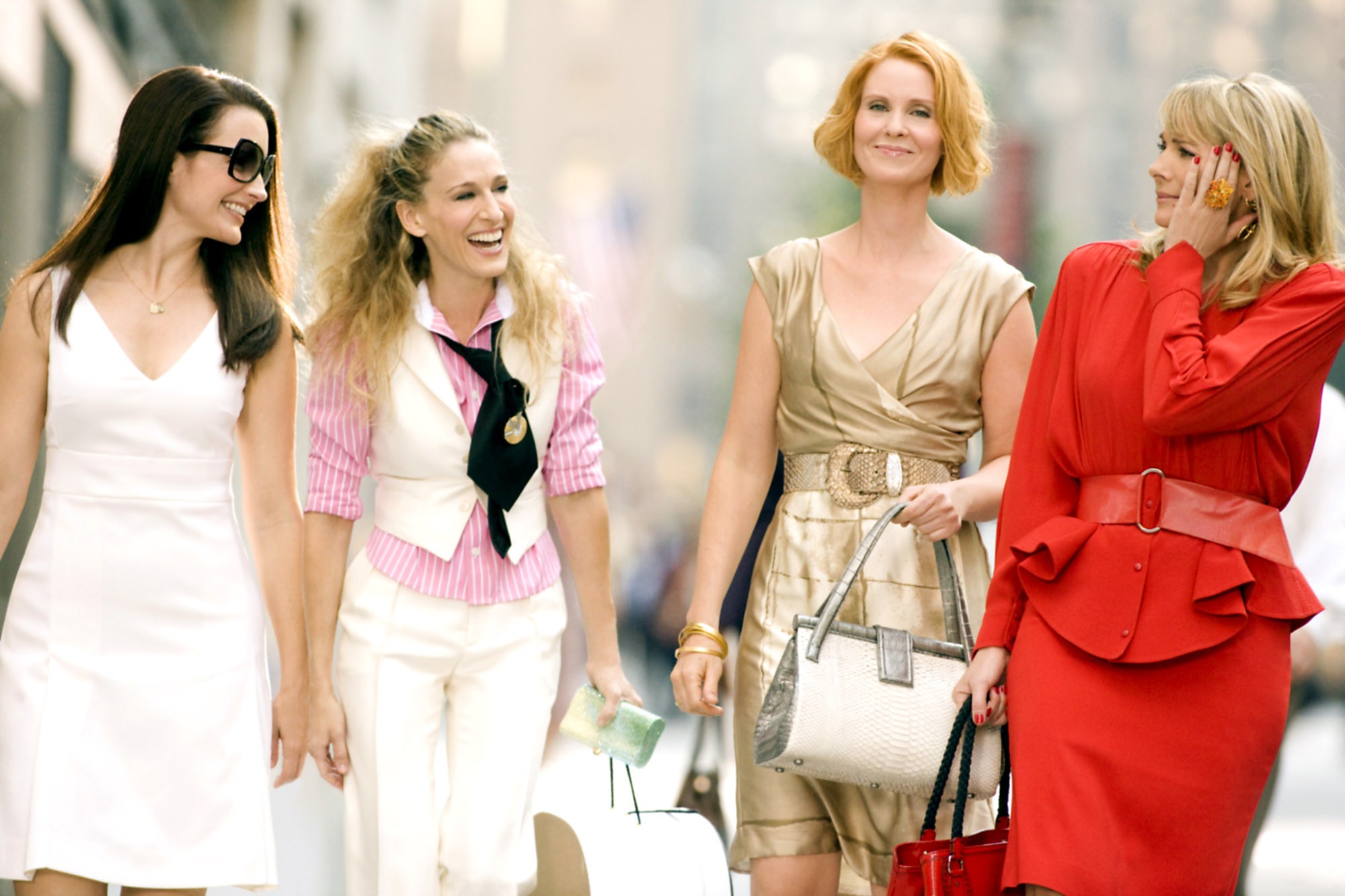 “I absolutely love ‘Sex and the City’ and whilst I am saddened that Samantha will not return, I applaud doing what is best for you and think this is [a] great example of putting yourself first. Well done @KimCattrall,” read the tweet that Cattrall “liked.”

SJP officially announced on Monday that the reboot, called “And Just Like That…” would premiere on HBO Max.

She has since opened up about moving forward with the revival without Cattrall, saying she’ll miss her and “We loved her so.”

Cattrall has previously expressed that she would not want to be involved if a reboot was ever made.

Her rep did not immediately respond to our request for comment.