Kourtney Kardashian and Travis Barker take their kids to Disneyland

While the “Keeping Up With the Kardashians” stars did not come to blows this time, they had yet another heated argument on Thursday’s episode that ended with Kim, 40, saying Kourtney, 42, “can’t even keep a nanny.”

In the explosive scene, Kim said her children’s caretaker claimed Kourtney had raised her voice at her during a “little disagreement.”

“She felt so degraded by you and that you just started yelling at her,” alleged the KKW Beauty CEO, who shares North, 7, Saint, 5, Chicago, 3, and Psalm, 2, with estranged husband Kanye West.

“Oh, my God … she’s lying,” Kourtney responded, claiming that the nanny was “the one who raised her voice.”

Kim then told her sister that her employee was so shaken up by the incident that she “went in the other room and was crying, like, was making plans to go home.”

“If you think she works for you, that’s totally fine,” Kourtney replied. “She would never work for me with the way she acts.”

The Poosh founder alleged the nanny told her youngest son, Reign, “Boy, you’re a liar,” which prompted her to ask, “Excuse me? You’re going to call a 5-year-old a liar?”

“She definitely shouldn’t have said that,” Kim agreed before saying she would not fire the unnamed woman because she likes to “keep my staff for a long time.” 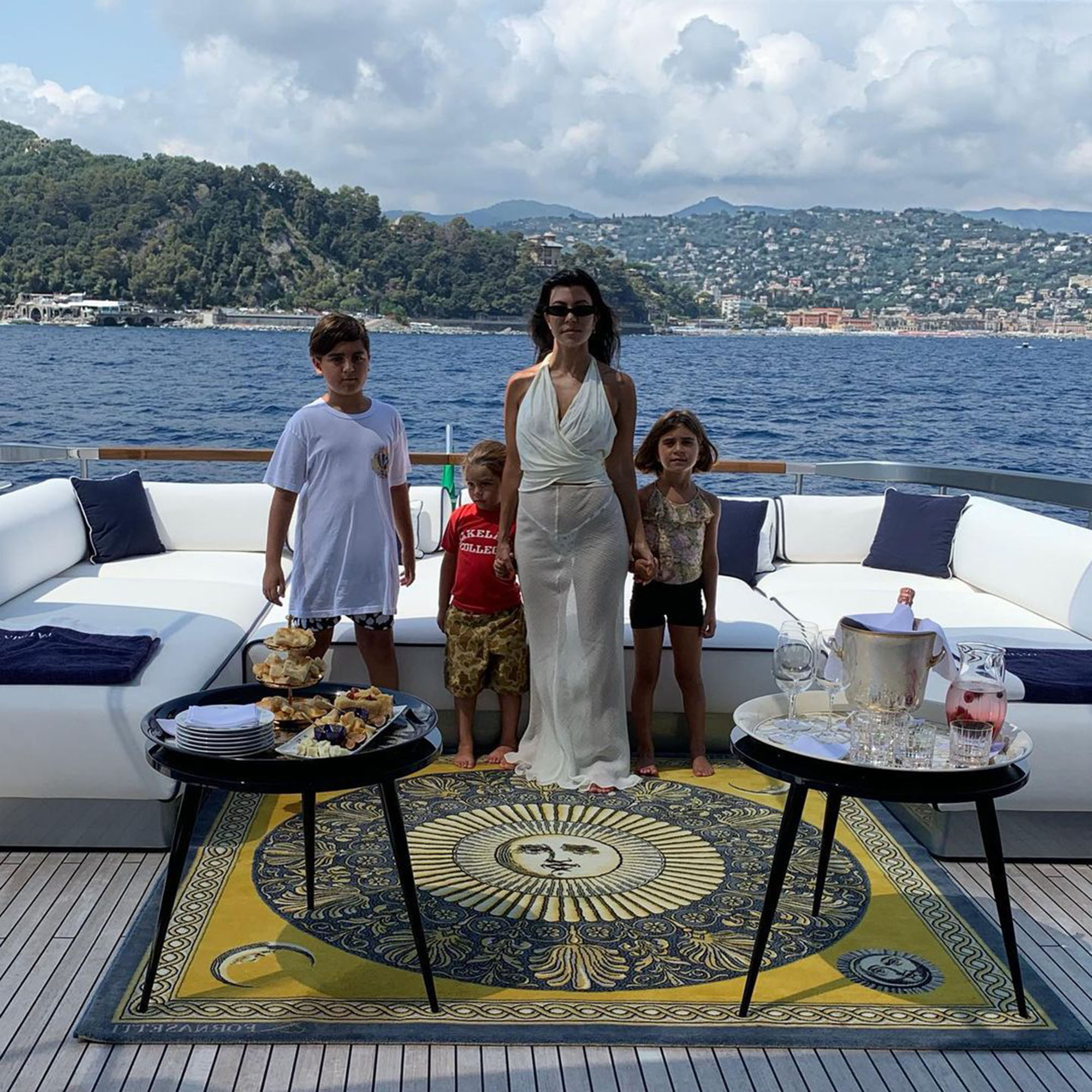 That was when the lawyer-in-training jabbed at her older sis, saying, “Kourtney, you can’t even keep a nanny.”

The mom of three, who shares Mason, 11, Penelope, 8, and Reign, now 6, with ex Scott Disick, later added in a confessional that Kim’s comments were “just really, really hurtful.”

This is not the first time Kourtney’s parenting decisions have been criticized by another sibling.

In 2019, Kendall Jenner, who does not have any kids of her own, said on “The Late Late Show with James Corden” that Kourtney was the “worst” parent out of all her siblings — including Rob Kardashian.

“They actually all are amazing,” she insisted, however. “They really are. Like, can’t make it up! They are, I swear!”