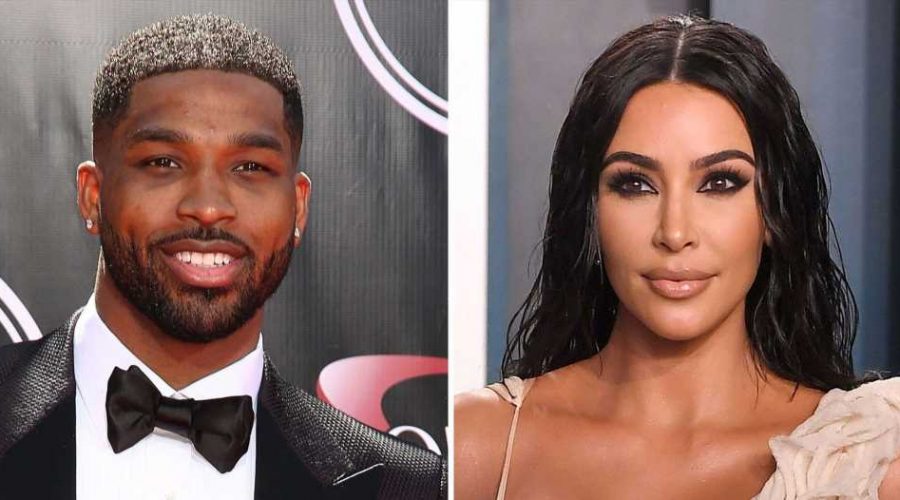 Onward and upward! Tristan Thompson received support from Kim Kardashian after sharing his intentions on bettering himself via social media.

All the NBA Players That the Kardashian-Jenner Sisters Have Dated

The basketball player, who was traded from the Boston Celtics to the Sacramento Kings one week prior, wore an all black outfit, silver necklace, sunglasses and a pair of bright yellow sneakers as he posed in front of a piece of artwork that showed a cougar coming out of the woods. 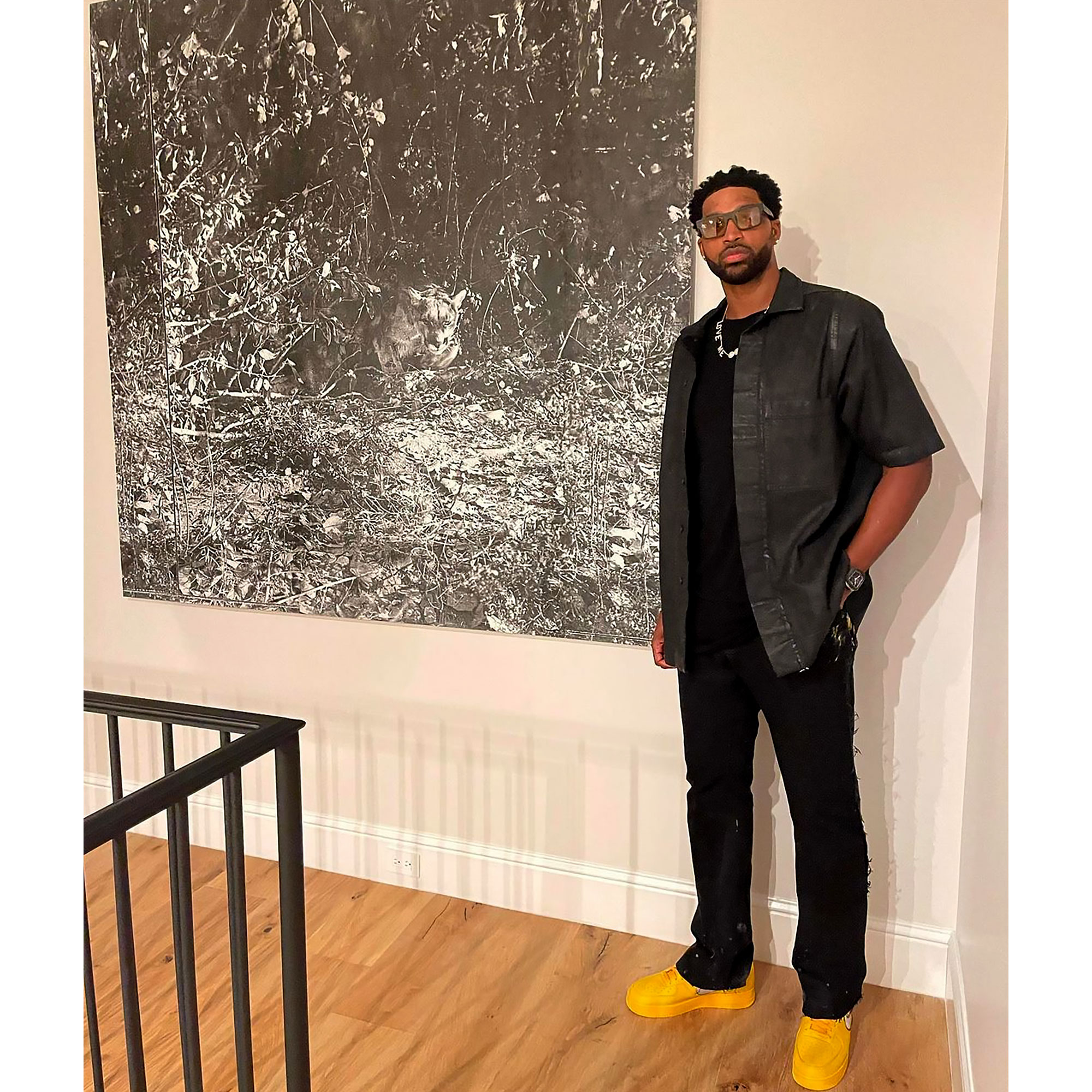 The Keeping Up With the Kardashians alum, 40, was quick to “like” Thompson’s post about growth and then commented on the snap.

Thompson seemingly received some love from his on-again, off-again girlfriend Khloé Kardashian after news broke on August 7 that he’d been traded for the second time in two years. He previously played nine years for the Cleveland Cavaliers before moving to Boston in 2020.

The Good American founder, 37, who shares 3-year-old daughter True with the athlete, didn’t directly respond to the news, but she did share several uplifting quotes via her Instagram Story on August 8.

“Every situation in life is temporary. So, when life is good, make sure you enjoy and receive it fully,” one quote read. “And when life is not so good, remember that it will not last forever, and better days are on the way.”

Thompson’s move to Sacramento will mean he is closer to both True and his 4-year-old son, Prince, whom he shares with model Jordy Craig. The 6-hour drive from Calabasas, California, where Khloé lives will also make coparenting a bit easier, especially since the former reality star has previously commented on how difficult it can be at times.

“It’s hard. It’s not easy for me,” the Revenge Looks Better Naked author said during an October 2019 episode of KUWTK. “It would be easier for me to keep my daughter away and be like, ‘No, because you hurt me.’ But he never hurt True. Him and I have our own relationship, and then Tristan and True have theirs. I will never come in-between that, I don’t believe in that.”

The Kardashian-Jenner Family’s Friendships With Their Exes: A Guide

Us Weekly confirmed in August 2020 that the pair were back together, but they again went their separate ways the following June. Earlier this month, a source exclusively told Us that Thompson is “doing well” and is still focused on his family.