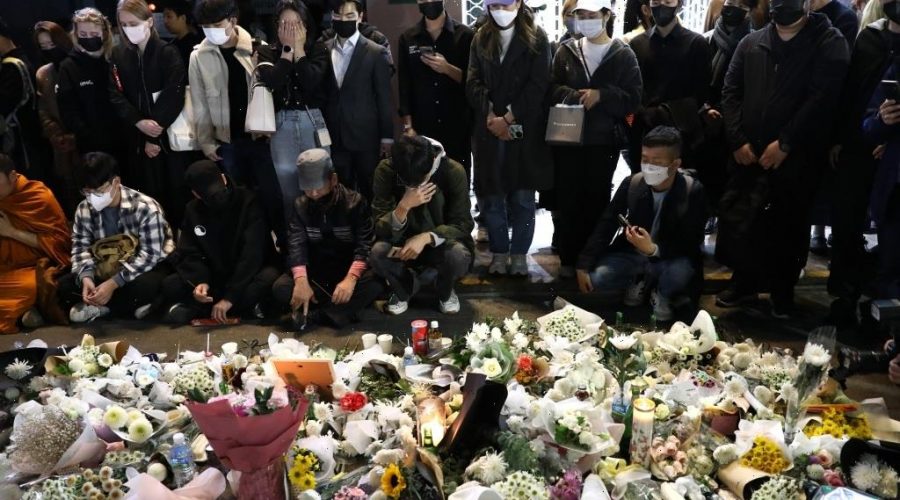 South Korea’s entertainment industry has postponed several events in the wake of the tragic crowd surge that killed more than 150 people in Seoul’s Itaewon district on Saturday night. The country is in a week-long period of mourning.

Among those reported dead is 24-year-old actor Lee Ji-han who gained fame as a contestant on Mnet audition show, Produce 101. His agency, 935 Entertainment, wrote on Instagram that he has “become a star in the sky and left us,” though it did not expressly refer to the events of Saturday night. A representative told XsportsNews, “It is true that Lee Ji-han died in an accident in Itaewon on the 29th,” according to a translation by Korean pop culture site Soompi. 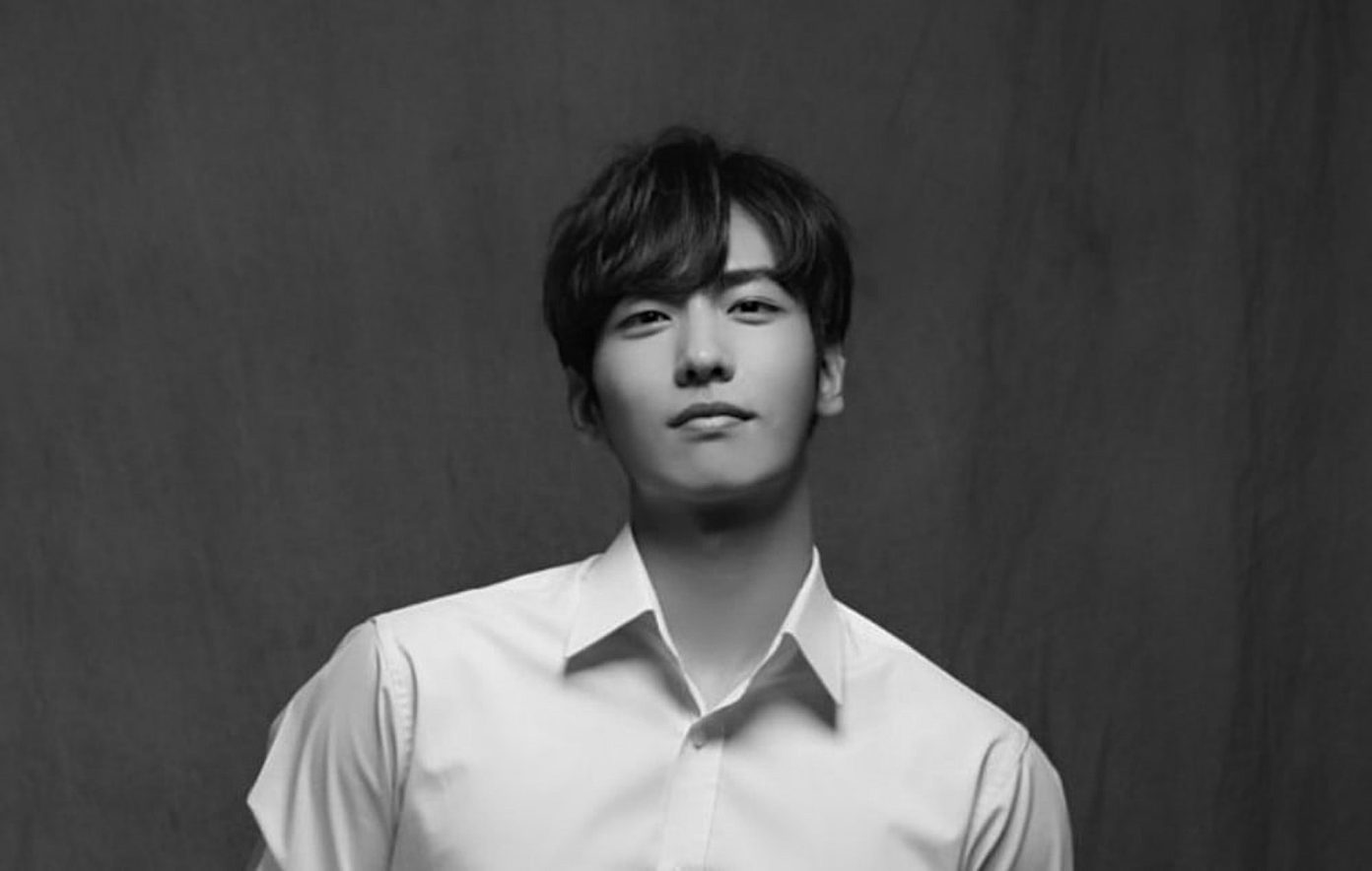 The actor was reportedly due to appear in upcoming MBC series Season of Kkokdu and had finished filming his scenes in September. His other credits include web series Today Was Another Nam Hyeon Day.

Overall, the local industry is in upheaval following the tragedy. According to local reports, broadcasters are skipping this week’s episodes of their entertainment programs. Per the Korea JoongAng Daily, schedules are likely to remain tentative until the end of the mourning period.

The Korea Times says the production team of upcoming film Men of Plastic, starring Ma Dong-seok (aka Don Lee), postponed its press conference, while actors from Confession, which released this past weekend, canceled a guest visit event.

Big Hit Music also announced that scheduled promotions for BTS star Jin’s release of debut single “The Astronaut” have been postponed. A lyric video was due to drop today and Big Hit said it will now set a later date.

YG Entertainment, which reps such artists as Blackpink, is also temporarily postponing the promotion schedule and content releases for its acts.

JoongAng Daily further reported that the Korea Music Content Association said it will postpone its Moving the World with Music Festival, which was set to take place in Busan on Thursday and Friday. Other events canceled include the Busan One Asia Festival K-pop Concert and Peakbox 22-03.

On Saturday night, 154 people were killed and at least another 103 injured after being crushed in a narrow alley in Seoul nightlife district Itaewon as thousands visited the area for Halloween. The New York Times reports that more than 100 of those killed were in their 20s.

Actress Jamie Lee Curtis was among those to pay tribute to those lives lost: