Prepare to get super confused, people. Kylie Jenner and Travis Scott’s Met Gala 2019 body language is one of the most perplexing things you’ll see all day. No, seriously. Traci Brown, body language expert and author of Persuasion Point, analyzed three super telling pictures of the couple on the pink carpet and their body language is pretty much all over the place.

For those of you who haven’t been keeping up with Jenner and Scott’s relationship, the two have reportedly been on a bit of an emotional roller coaster lately. Let me give you a little refresher.

It all started in late February when rumors started swirling about that Scott might have been unfaithful to Jenner. TMZ was the first to report that Jenner reportedly accused Scott of cheating on her after finding sketchy DMs with other women on his phone. Fans grew more convinced that he might have cheated when he tweeted on Feb. 28 that he was going to cancel his show in Buffalo, NY. Scott’s representative told E! News that same day that the rapper "strongly" denies any claims he cheated.

Luckily, it appears Jenner took his word for it. "Kylie is considering the cheating rumors about Travis to be ‘white noise’ and she knows everyone is always trying to get a rise out of her and her family,” an insider told Us Weekly on April 17. “Her and Travis are in a great place and she has no intention of breaking things off with him. He’s a very proactive dad and is involved in Stormi’s life.”

While she never publicly acknowledged the cheating rumors, she made it clear that she still sees a future with Scott on Apr. 30, when she captioned her birthday tribute to him:

So… yeah, things seem to be going super well for these two. That being said, their body language is confusing AF. 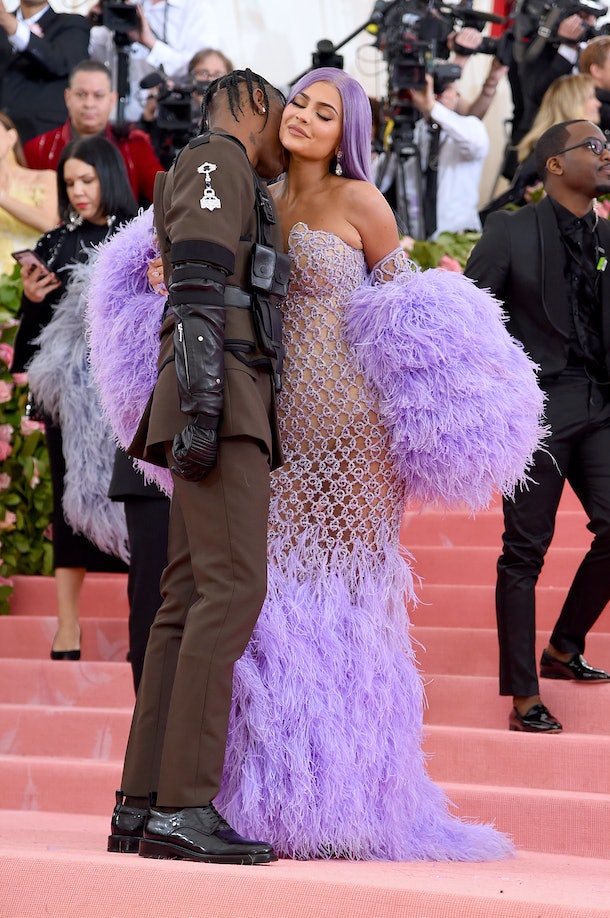 OK, so it makes sense why Jenner is just dying to have another one of Scott’s babies. These two are incredibly attracted to each other.

Brown notes that these two are "always making out on the red carpet" and, based on Jenner’s body language in this picture, she’s totally cool with the PDA. "She’s really feeling the moment leaning in with her eyes closed," notes Brown. 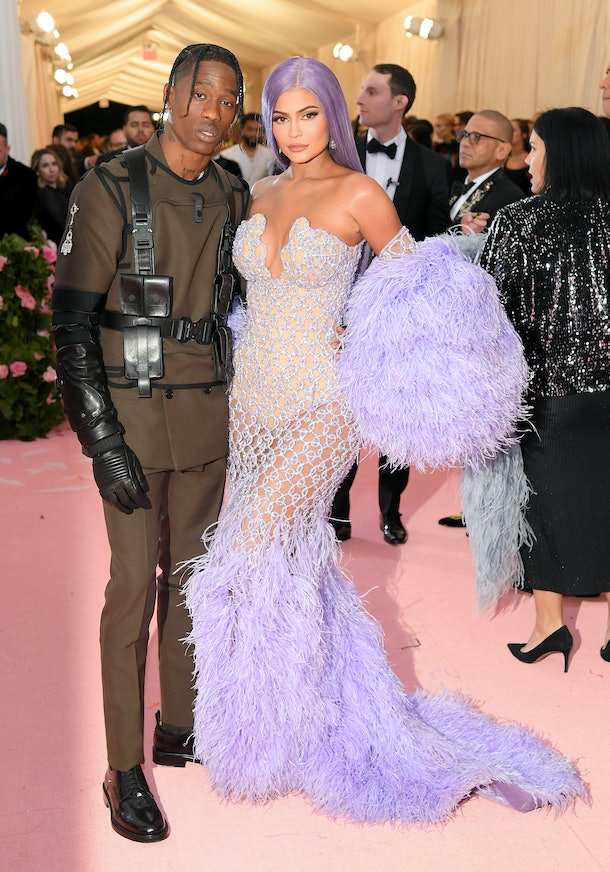 I mean, it doesn’t take an expert to tell you that Jenner is looking absolutely fierce in this picture, while Scott is looking… um, well… kind of bummed out?

"He’s showing some sadness," says Brown, noting that his body language is "odd for a party situation."

Jenner, on the other hand, couldn’t be on a more different page from her partner. "She’s doing her best to look sexy," says Brown.

She’s not feeling his signature pose. 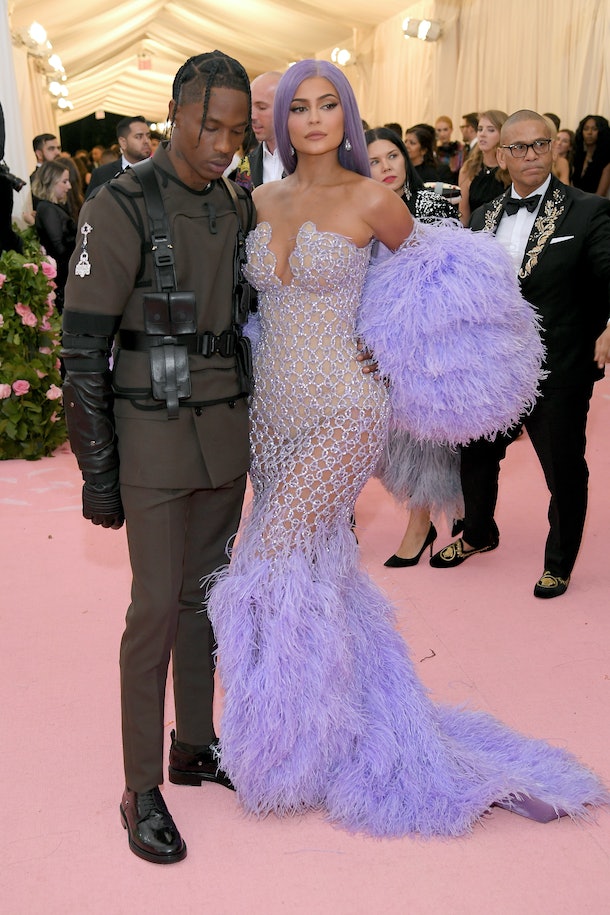 "He’s doing that looking down thing that he’s done in the past," Brown says in reference to Scott’s signature sad look. In fact, Brown says it looks like Scott is actually "trying to check out from the situation."

Jenner, on the other hand, is loving the moment and annoyed that her partner isn’t feeling the same way. She’s showing a bit of anger on her face with her eyebrows and with her disappearing smile," says Brown. "Is she sick of his checking out? Maybe so."

You know when you bring your boyfriend to your friend’s birthday party and you get annoyed because he’s barely making an effort and checking his phone the entire time? This is like the A-list version of that problem.