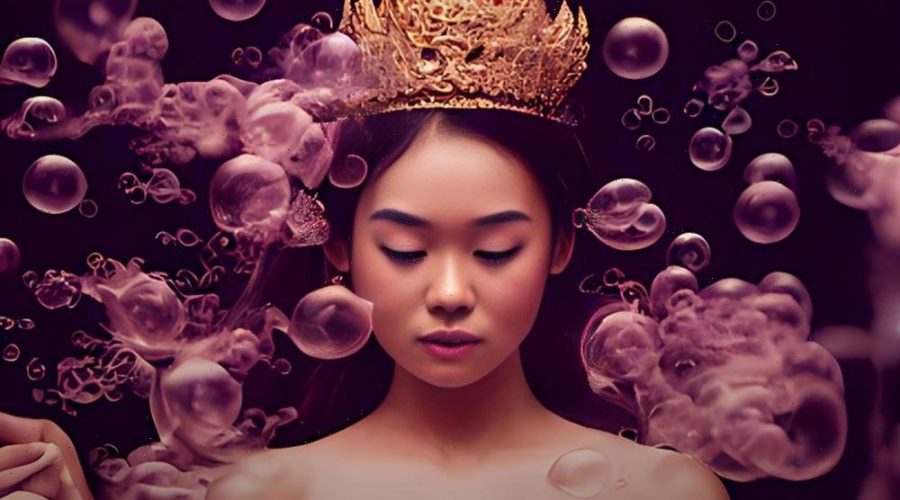 Adventures in the sex trade, ladyboys and Thai boxing feature prominently on the debut film slate being launched at the AFM by Hollywood (Thailand).

The company is currently handling its own rights sales at the American Film Market. It recently struck a first-look deal with Epic Pictures for North American rights to the slate. The two companies made their relationship official on Tuesday, the first day of the market, with an afternoon signing ceremony at the Loews Hotel.

Hollywood (Thailand) is a Bangkok-based distributor and producer that previously made creature feature “The Lake” back in 2019. At $5 million, the film had a budget significantly above the Thai average and involved significant animatronics. The film was financed through a combination of pre-sales at AFM and Chinese investment.

Closest to completion is “22,” a reference to an infamous traffic circle in Bangkok where drugs, prostitution and crime are rife. The film is directed by Ekalak Klunson and stars Bank Thiti (“Hormones,” “May Who?”), D Gerrard (“4 Kings”) and Sydney Supitcha. Release is scheduled for July 2023.

“We want to show another side of Bangkok, the story of young people growing up in an environment where they are surrounded by the traps of crime and poverty. Just as ‘City of God’ represented a side of Rio, and ‘Parasite’ showed an aspect of Seoul, we’ll reveal a side of Bangkok that is usually hidden from view,” said Boy Watson, CEO of Hollywood (Thailand).

Paul Spurrier (“The Forest”) is directing “Champagne at Tiffany’s” which tells the comedic story of a young soldier training overseas who returns to Thailand when his Colonel father passes away. That’s when he discovers that he has inherited a ‘ladyboy’ cabaret club. He must use his military training to whip the girls into shape. Tiffany’s Cabaret in Pattaya is the real-world home to arguably the world’s best known ladyboy performances, but also transgender beauty pageants. The film will star Miss Tiffany and past and present stars of the Tiffany’s Show and is set for a September 2023 release.

“The Red Eagle” will bring back the incredible skills of Thai boxing to the cinema and is expected to launch the careers of a new generation of action stars. Cast has not yet been confirmed. Release is set for November 2023.

Also set in the Thai boxing scene, “5th Round” is a feature-length documentary that goes behind the ring and probes the harsh realities of boxers desperate to escape from grinding poverty. It is co-directed by Rawee Piriyapongsak and Nontawat Numbenchapol (“Boundary”) and is currently in post-production.

“Hollywood (Thailand) will not change its policy of producing films in the Thai language and using Thai talent. But we will be focusing on titles which feature aspects of Thailand which are appealing to the wider world.” said Watson. “And we are keen to take on some of the subjects that everybody knows about but rarely feature prominently in Thai cinema.”

02/11/2022 Lifestyle Comments Off on Ladyboys, Sex Trade and Boxing on the Agenda as Hollywood (Thailand) Launches Debut Film Slate
Lifestyle