Lala Kent: Randall Emmett was the ‘worst thing to ever happen’ to me

Lala Kent says her first Christmas with baby Ocean – and without ex-fiancé Randall Emmett – was “amazing.”

“We had the best day,” the “Vanderpump Rules” star exclusively told Page Six via Zoom on Monday. “Ocean was obsessed with all of her little toys that she got. She was more obsessed with the wrapping paper than the actual toy.”

She added, “It was really great … it couldn’t have been any better.”

Kent, 31, called off her engagement to Emmett, 50, in October after the movie producer allegedly cheated on her in Nashville. The split came months after they welcomed daughter Ocean in March.

Kent told Page Six that this year’s Christmas, which she spent in Los Angeles, “blew the last five years” of holiday celebrations “out of the water.”

“It finally felt like I had the the spirit of the holiday, and that’s what I grew up with,” the “Give Them Lala” author explained. “Christmas was always about, like, the spirit that comes with it. We were able to get back to that, and that’s important to me.” 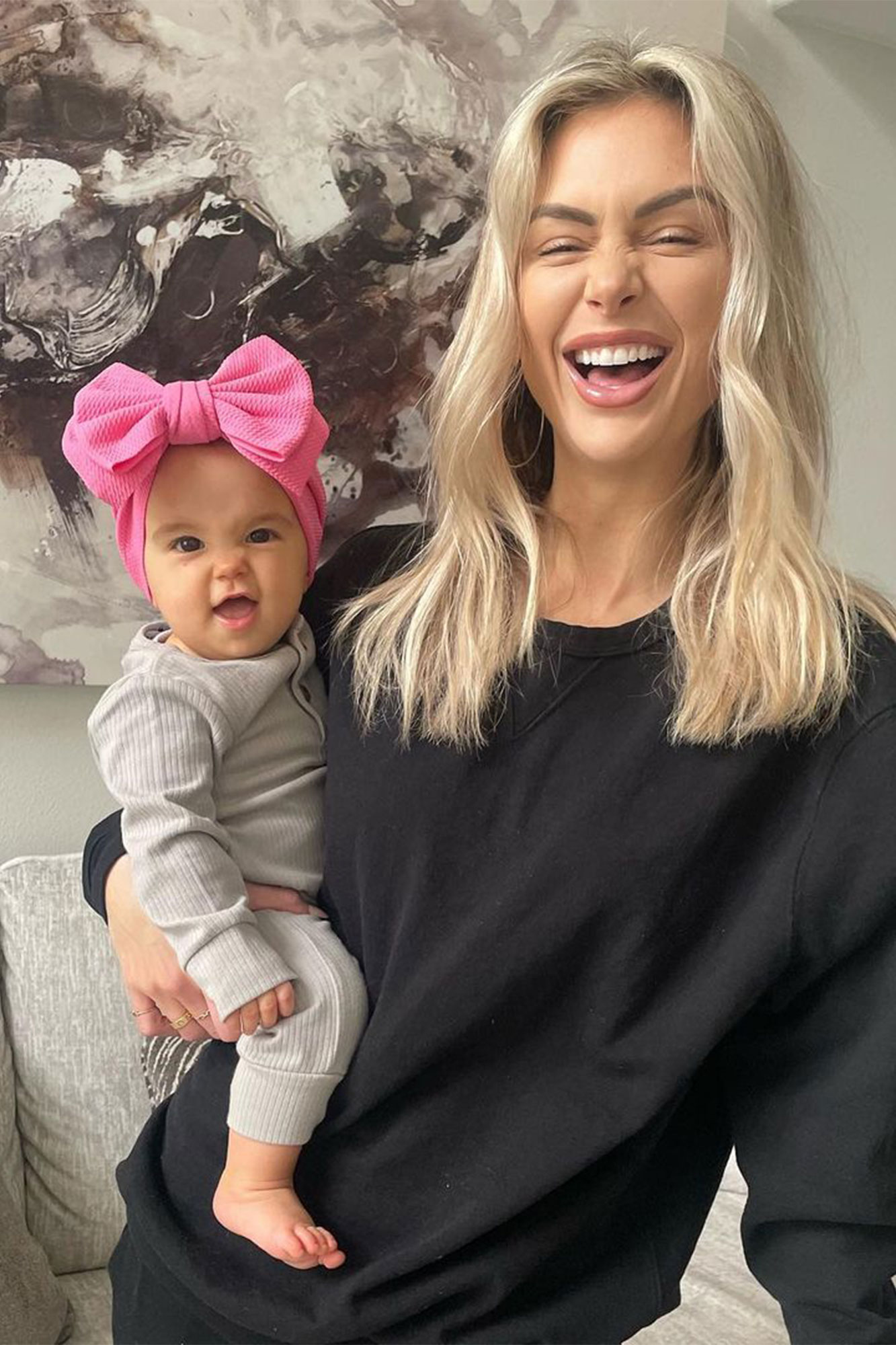 The Salt Lake City, Utah, native said, however, that she hopes 2021 will be “the last Christmas” she spends in California.

“Whenever I go back to Utah, it’s just – there’s something about that place, where the energy … it feels like you’re in a Christmas movie,” she shared. “So I’m hoping to do that with Ocean, so that she can have Christmases the way I used to have them.” 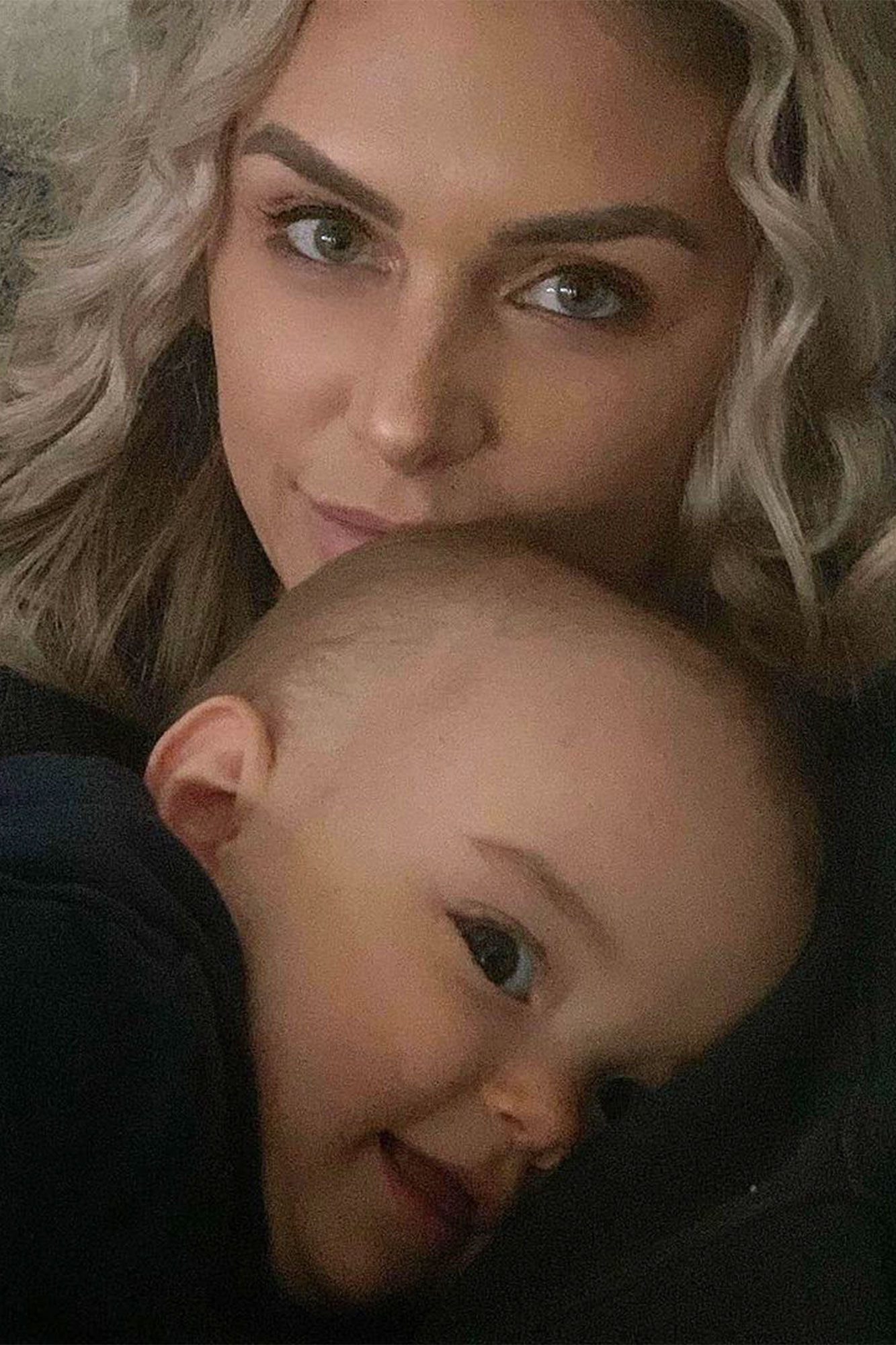 Kent confirmed to Page Six that Ocean was able to see her dad “for a little bit” on Christmas Day as they continue to work out the terms of co-parenting.

“Nothing is set in stone. [Ocean] sees him every so often, which is great, and I have her the majority of the time,” Kent explained. “But, you know, he and I don’t communicate much. We we send very short messages through an app about Ocean and then we call it a day.”

She continued, “I am only interested in talking about Ocean and things that concern her. Other than that, you know, I’ve really just moved on with my life, which has felt really great.”