Mommy dearest? Larissa revealed she has kids back in Brazil during the Sunday, May 26, episode of 90 Day Fiancé: Happily Ever After? The major bombshell shocked Debbie, who had no idea of Larissa’s past, and made her skeptical of the future. Catch up on what you might have missed during this week’s episode below!

Larissa, Colt and Debbie were in a bad place for so long, but finally started to become a family. They got along and were working toward the future, but Larissa had to tell Debbie a huge bombshell about her past — she has children in Brazil.

“I miss my children every day. I voice call, video call but it was really hard leaving my children behind when I move to America,” she said. “I know that it’s hard to understand, ‘Why you don’t bring your children to America, Larissa?’ but you know I just saw Colt twice in my life. So I thought to first come here to work with my relationship with Colt and to later decide to bring my children one day.”

Colt had always known about her kids, but kept it from his mother. When Larissa told Debbie, she was initially hurt that she was kept in the dark. However, she eventually understood where she was coming from. The whole ordeal did make her skeptical of her daughter-in-law.

“I think Larissa has a lot of secrets,” Debbie said. “And now I’m just wondering what else is she hiding.”

Pedro was back in the Dominican Republic, and Chantel didn’t know what to do since he was not speaking to her at all.

“I don’t know where he is or even what he’s doing and I’m worried,” Chantel said.

One night, he went out with his friends and got really drunk. They were all saying he was “single” for the night and even threw his wedding ring in a drink. He began dancing with another woman and knew he was in trouble.

“Chantel going to kill me,” Pedro said. “I’m thinking I messed up tonight.”

The woman he was dancing with, however, was an old friend who thought she’d be a better match for him than Chantel. “I think, between Pedro and I, there was a connection. It’s something that he hasn’t felt in a while because of problems he’s had with his wife,” she said. “I think he should find a woman like him.”

Jay Freaks Out on Ashley 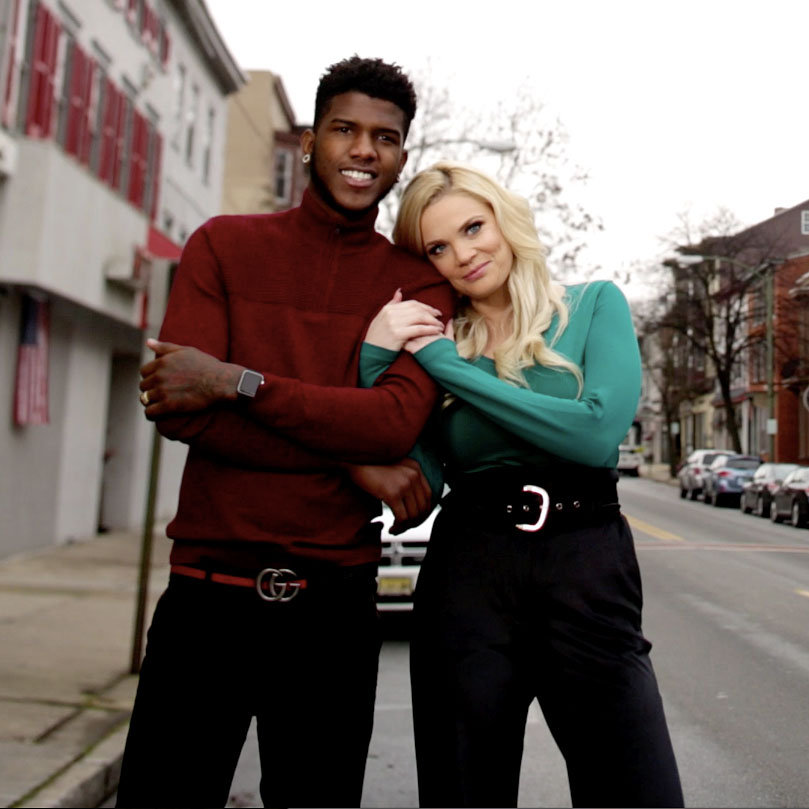 During Ashley’s girls’ trip to New York, she wasn’t even thinking about Jay; she was able to let her hair down and have some fun with the girls. When Jay learned she went out drinking without telling him, though, he video chatted her and was extremely angry.

“I don’t really get you, like, you just go places and not tell me?” Jay said. “I don’t care if it’s a girls’ weekend; it’s out of respect to tell me that you’re going out.”

She couldn’t care less that he was mad and wasn’t going to let him ruin her fun.

Nicole’s Parents Weigh in on Azan

“I think it’s going to fall apart in the end but, hey, I just hope she doesn’t come back pregnant” her stepdad said.

The entire conversation stressed Nicole out, but she didn’t “want to put pressure on Azan” before her vacation. 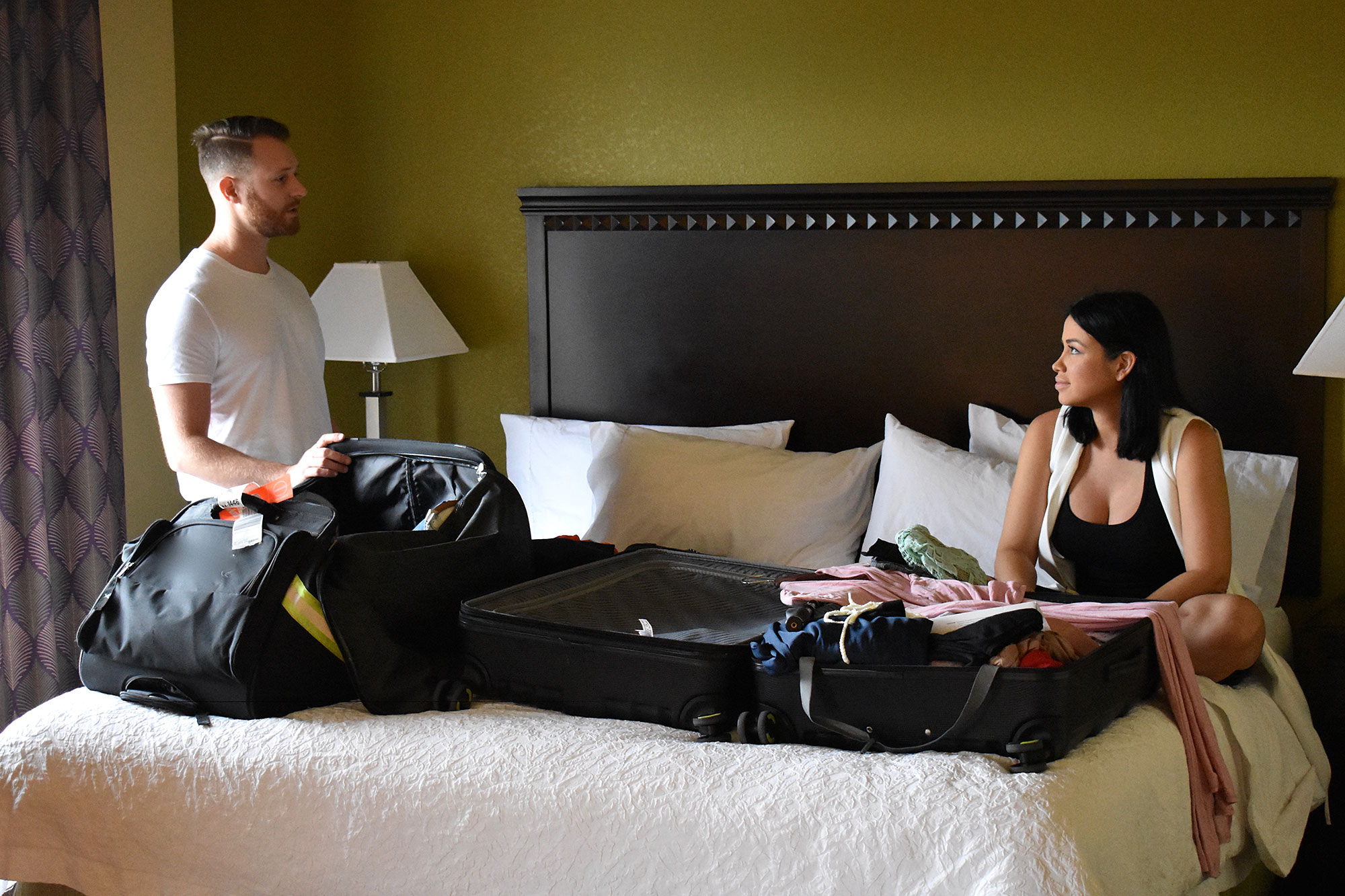 Russ finally brought up his job opportunity in Oklahoma, and needless to say, Paola freaked out. “I don’t like you doing this behind my back,” Paola said. “You didn’t want to overwhelm me but you did want to upset me.”

Russ knew he wasn’t going to get Paola to change her mind about moving, so he said he’d turn down the job, which upset him. “It is frustrating that a lot of these decisions are based on my wife’s happiness,” Russ said. “I’m enjoying my experience in Miami but I don’t want to be tied there. It’s really hard to know that I’m walking away from an opportunity like this.”