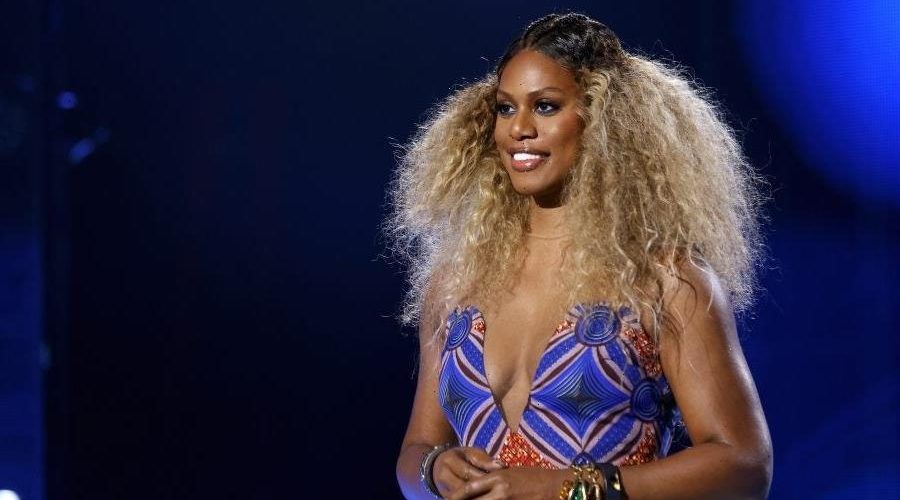 As actress Laverne Cox put it, being a parent is one of the most significant roles anyone, thespian or not, could have, but it’s not one she’s interested in playing in real life.

The beauty took to her Instagram account on Monday evening to celebrate those in her life who have become parents recently, while also sharing the reason she won’t be one.

“I see so many friends and colleagues becoming parents. I’m so happy for all of you. I’m even happier for me, ecstatic even that I am NOT becoming a parent ever, never ever,” she wrote. “The thought brings me so much joy! Enjoy the most important job on the planet, raising children. I’m enjoying watching you from a distance. I’m doing the work of reparenting my inner child. That’s more than enough work.”

Perhaps the Emmy-winning star has received questions lately about if and when she plans on starting a family as her circle and colleagues expand their own, prompting the message. We love the idea that she’s focusing on providing care for herself, her inner-child that is, and it makes sense when you consider the experiences Cox had as a kid growing up in Alabama. Early on she dealt with a lot of bullies and negativity that she shared still impacted her during a conversation with designer Zac Posen in 2018. She said at the time that the biggest challenge she faced post-success was truly embracing herself and her blessings after years of listening to naysayers.

“I think a lot of it has been getting out of my own way,” she said. “Overcoming all of the doubts that I’ve created in my own mind. Internalizing a lot of the voices of the bullies who said I could never do this and that and being really, really hard on myself, and in the process, dimming the light that I’ve always had. I think that a lot of the reason I was bullied is because there was a light that I had as a kid that the other kids saw, and they were afraid of it.”

Sounds like the focus now is on nurturing that light. Kudos to her for knowing what she wants for herself and being bold about declaring it to the world.

24/08/2021 Lifestyle Comments Off on Laverne Cox Explains Why She's "Never, Ever" Having Kids And Is "Ecstatic" About It
Lifestyle