Hitting the pavement! Lea Michele took a walk with her husband, Zandy Reich, less than one month after their son Ever’s birth.

The Glee alum, 34, wore a pink tank, black leggings and matching sneakers while out and about in Los Angeles on Tuesday, September 8, with the AYR president, 37, in pictures obtained by The Daily Mail. The actress and the Pennsylvania native both wore black face masks amid the COVID-19 pandemic.

Us Weekly confirmed last month that the Scream Queens alum had given birth to her and Reich’s first child. “Everyone’s happy and healthy, and they’re extremely grateful,” a source told Us in August. “He’s been an easy baby so far.” 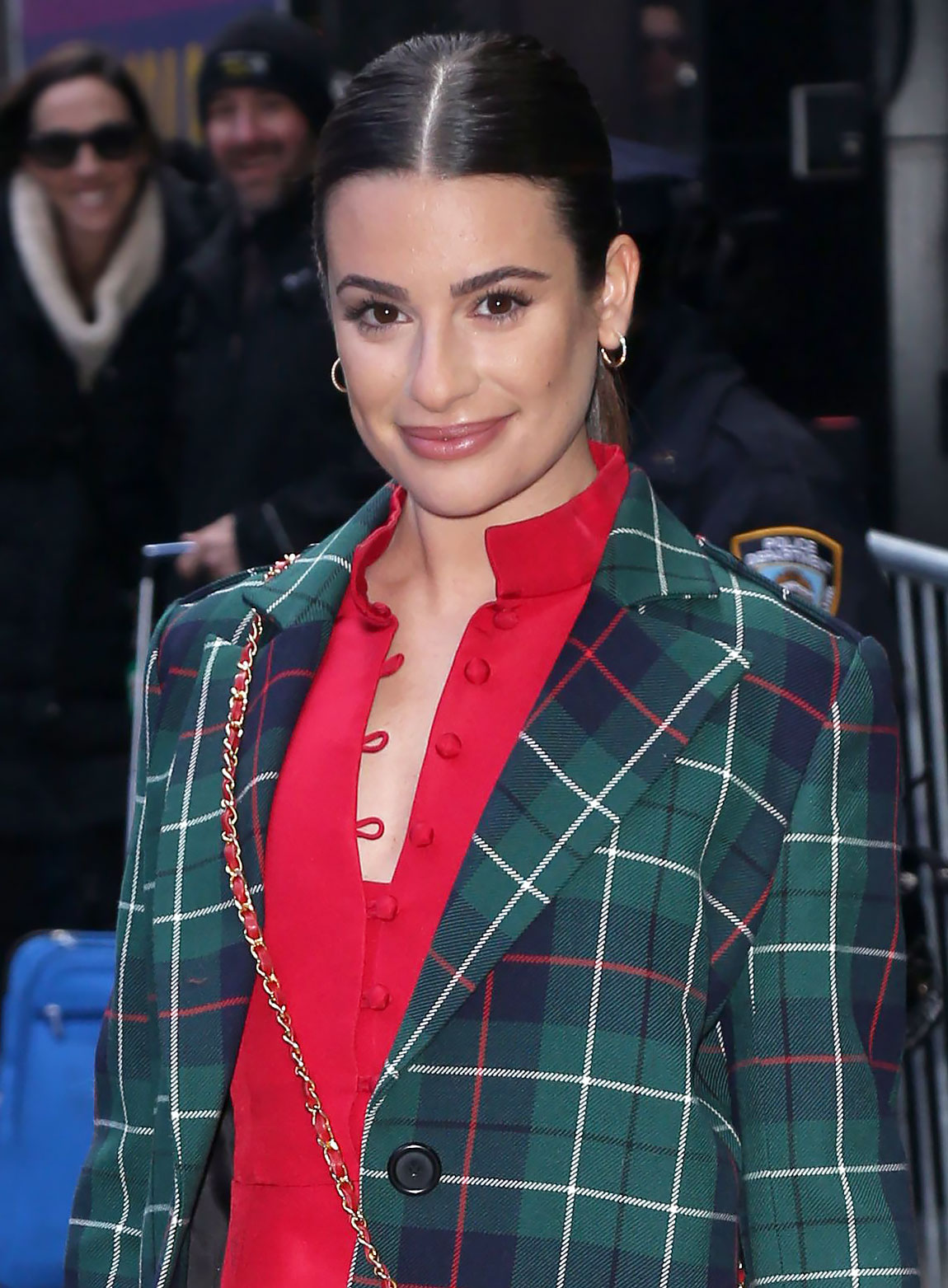 The insider went on to tell Us the little one’s moniker, Ever Leo, which Michele later mentioned in her baby boy’s Instagram debut. “ForEVER grateful for this true blessing,” she wrote via Instagram that same week.

The New York native has continued to show glimpses of her infant, from the back of his head while celebrating her 34th birthday to his tiny toes while showing off his nursery decor. On Tuesday, Michele gave a glimpse of the newborn’s arm in a black-and-white photo captioned “Mama,” referencing her necklace.

News broke in April that she and Reich were expecting their first child. “They’ve always wanted to be parents,” a source exclusively told Us at the time.

The Grammy nominee started dating her now-husband in 2017, after years of friendship. The couple got engaged the following year and wed in March 2019 in Napa, California.

“I get to be married to my best friend, which is the greatest thing in the entire world,” the Brunette Ambition star gushed exclusively to Us four months after her ceremony, noting that she was “the happiest” she had ever been. “At this point in my life, I feel the most grounded.” 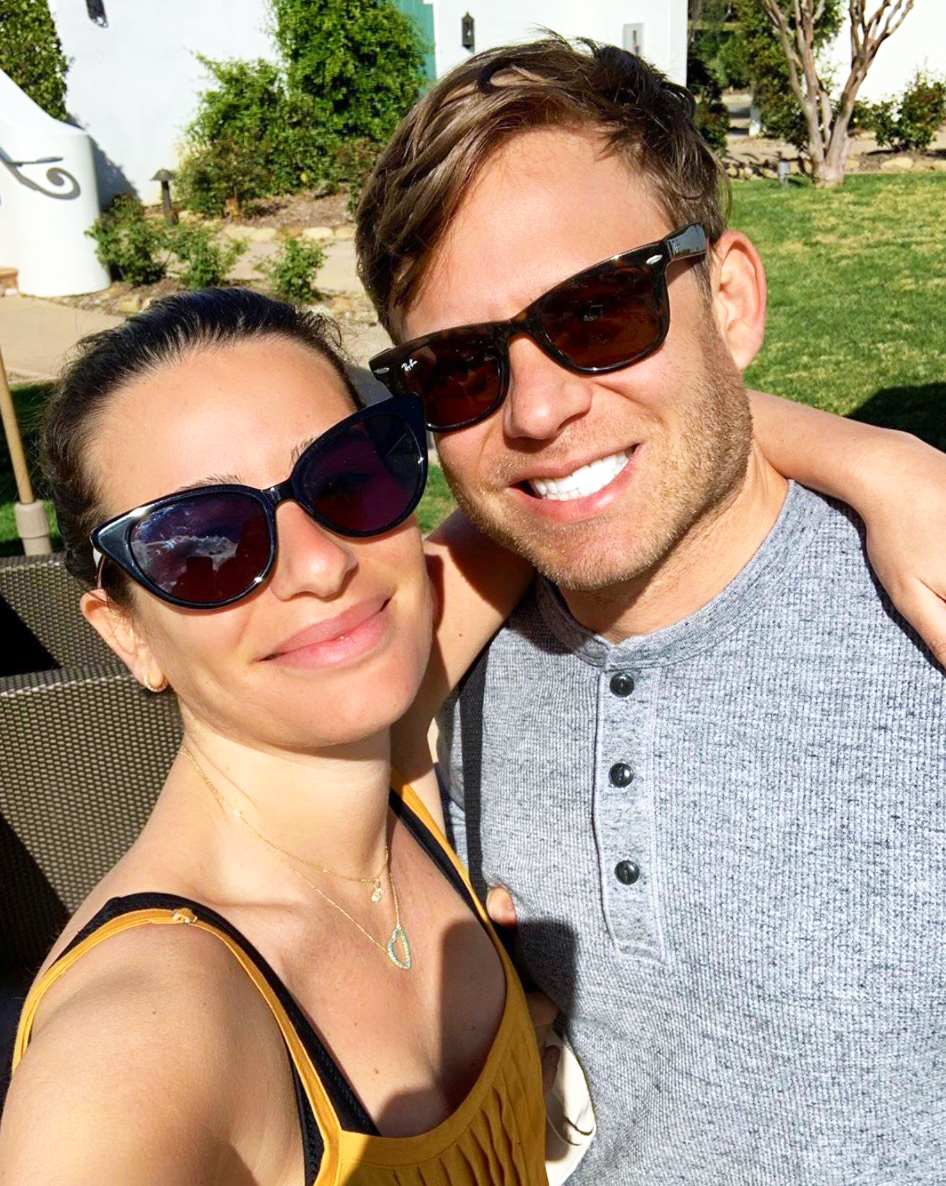 The “Run to You” singer previously praised her then-boyfriend in August 2018, writing via Instagram: “Last year, in this same spot, on this same day, you told me 30 was going to be the best year of my life. It was. So much to be grateful for, but mostly you.. got a feeling 31 is going to be even better. [Love] u Z.”