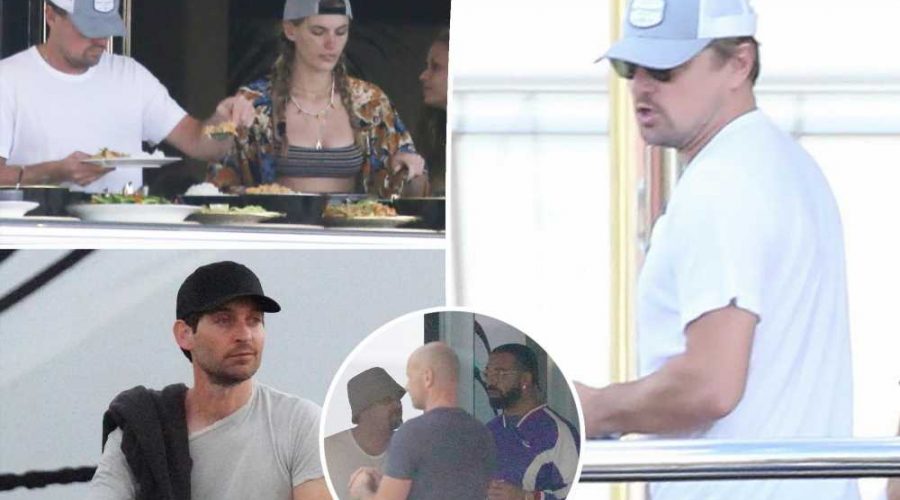 Leonardo DiCaprio and Victoria Lamas were spotted ringing in 2023 together in St. Barts.

The “Titanic” star, 48, and his rumored new flame, 23, were photographed partying together on a yacht in celebration of New Year’s Eve, fueling even more romance rumors.

Despite sources previously claiming the two were just friends, this marks their fourth hang out in less than a month.

DiCaprio was dressed casually for the boat bash, rocking a white tee, a gray baseball cap and dark shades.

Meanwhile, the model – who is the daughter of actor Lorenzo Lamas – opted for a pair of white pants and a bandeau-style bikini, which she wore underneath a multi-colored button down.

She accessorized the look with a backwards baseball cap, layered necklaces and dark green shades, with her highlighted tresses styled in two braids.

DiCaprio’s pals Drake and Tobey Maguire were also spotted on the luxury vessel Saturday, both dressed casually in plain T-shirts. 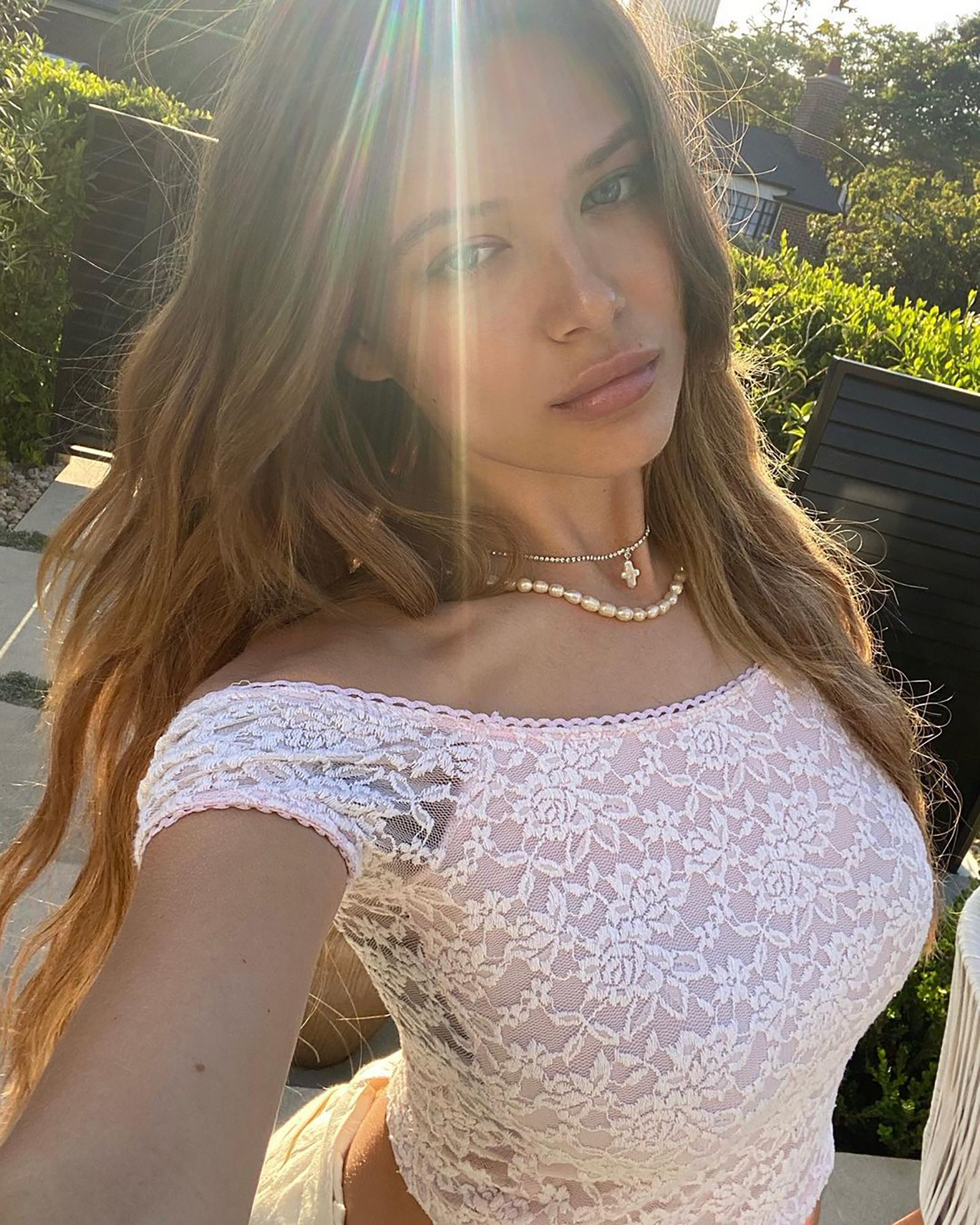 He also recently sparked romance rumors with supermodel Gigi Hadid after the pair spent time together at a New York Fashion Week party.

The two were also seen getting cozy at Casa Cipriani in New York City in November 2022.

“They’ve mostly [been] hanging out with groups and solo a handful of times,” another insider told us at the time.