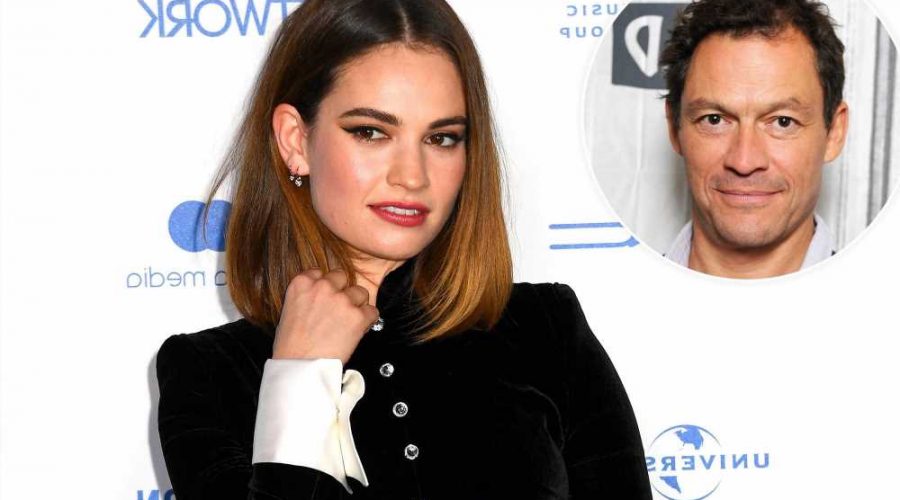 Lily James has “a lot to say” about the photos of her and Dominic West, but she’s not getting into it just yet.

“Ach, I’m not really willing to talk about that,” she told The Guardian when asked about their alleged fling. “There is a lot to say, but not now, I’m afraid.”

James, 32, and West, 51, who is married to Catherine FitzGerald, made headlines in the fall when they were spotted cozying up together in Rome.

The two — who were filming the miniseries “The Pursuit of Love” in England — were photographed canoodling all over the Italian capital, with an eyewitness telling Page Six, “[He] couldn’t resist kissing her neck and stroking her.”

Following the drama, “The Affair” star skedaddled back to his wife to stage a photo shoot with her outside of their home, kissing and showing off a handwritten note insisting their marriage was fine.

“Our marriage is strong and we’re very much still together,” read the note, signed by both West and FitzGerald. “Thank you.”

A few months later, they continued to put up a united front by sharing a Christmas card from Ireland’s Glin Castle, which belongs to FitzGerald’s family. 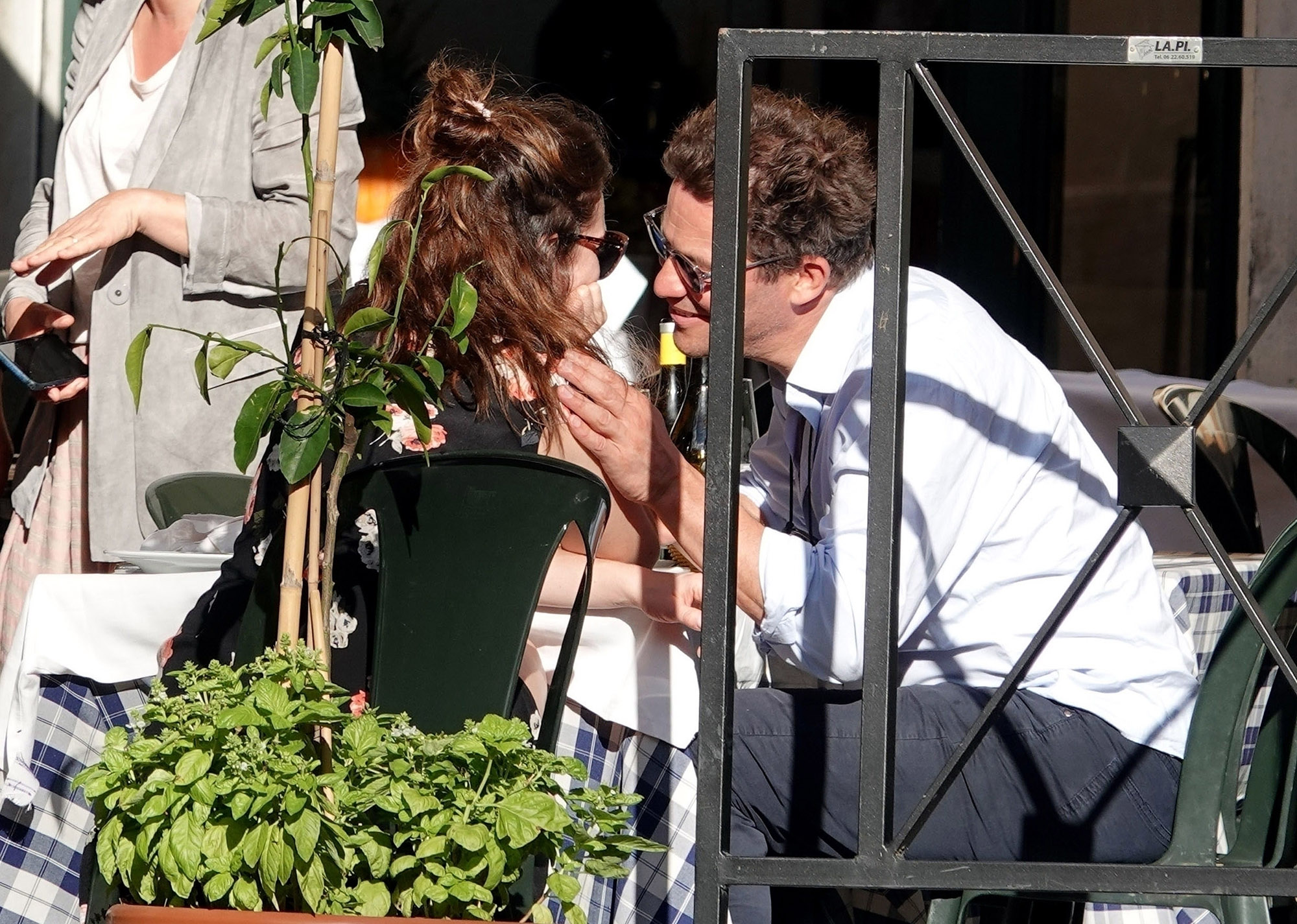 James, meanwhile, canceled all of her press appearances after the photos went viral, seemingly to avoid any questioning about her alleged affair with West. The “Rebecca” star ultimately moved on from West, as she was spotted kissing rocker Michael Shuman in February.

“The Wire” alum and FitzGerald have been married since 2010 and have three children together. West also shares one child with ex Polly Astor.

03/05/2021 Lifestyle Comments Off on Lily James: There is a lot to say about the Dominic West photo scandal
Lifestyle