In an exclusive interview with Page Six, Barlow explained that she will “100 percent side with the victims” if Shah is found guilty of alleged fraud and money laundering.

Until Shah’s March 2022 trial, though, Barlow will continue to support the embattled Bravolebrity.

“This is where I might be controversial. I believe in due process,” she told us while promoting her partnership with Poly video conferencing products.

“After what our country has gone through over the last two years [amid calls for] social justice, we cannot presume people are guilty and then they have to presume themself innocent … We have to see how things pan out when she starts trial and let the judge and jury come to a verdict before we all do.”

Shah and her assistant Stuart Smith were arrested by federal agents in March for allegedly ripping off hundreds of victims in a widespread telemarketing scam targeting elders. The two pleaded not guilty to the charges in April.

Bravo cameras were rolling when Shah got cuffed, a dramatic moment that has been teased in previews for the remainder of “RHOSLC” Season 2. 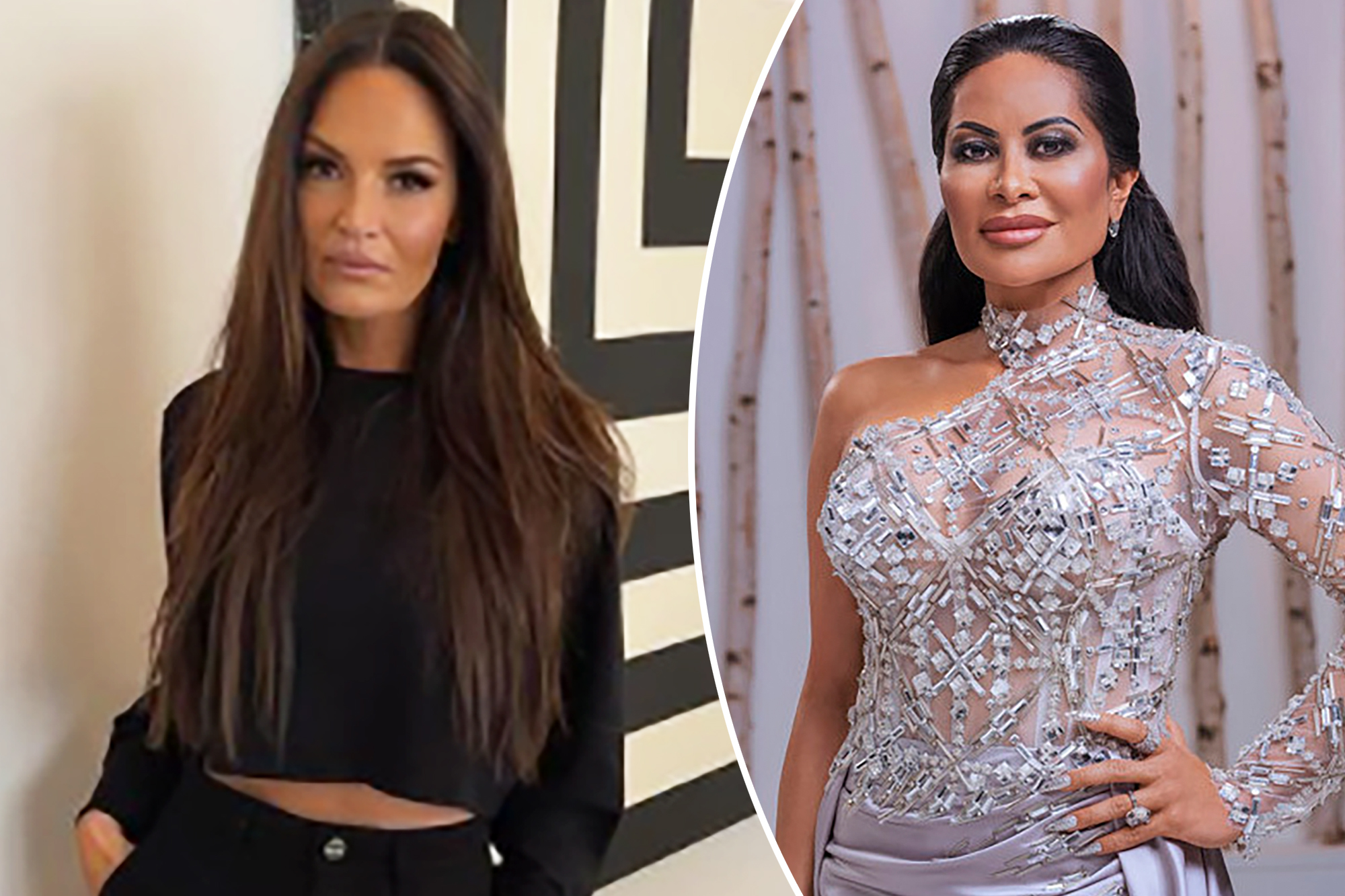 “When the arrest happened, I was in shock,” Barlow recounted, adding that she and Shah “were not in the best place” when the latter “Housewife” was taken into custody.

“I specifically went through a myriad of emotions,” the Vida Tequila CEO added. “I was hurt, I was angry, I felt disappointed.”

Barlow noted that she immediately contacted her lawyers to dig into Shah’s situation.

“I was like, ‘OK, what’s really going on? I want the facts, not stuff that’s hearsay,’” she said. “[My] attorneys called me back and they were like, ‘There’s nothing on the docket on Jen Shah. There’s no case against her.’ So, I was like, ‘Phew, this doesn’t have anything to do with Jen.’”

But as distressing details about the case emerged, Barlow felt she had no other choice but to express her worries directly to Shah.

“Nobody is silent about this. Just going through all the emotions, I already told Jen everything I thought to her face,” she explained. “I’m not going to apologize for anything that I was feeling. That was all raw, it was all real and if it hurt you, I’m sorry, that’s how I was feeling.”