Lisa Vanderpump revealed that she would only return to “The Real Housewives of Beverly Hills” on one condition: if they “cleaned house.”

When asked if she’d consider rejoining, Vanderpump told Entertainment Tonight, “With this cast? No, it’d be impossible.”

She then remarked, “Unless they kind of cleaned house, then maybe.”

Vanderpump, 61, did reveal that she wouldn’t mind filming with two of the current cast members.

“I hear Garcelle [Beauvais] is very nice, and Sutton [Stracke], I hear is doing a good job,” adding, “It’d be great. Just be Sutton, Garcelle, and me, right?”

Vanderpump had nice things to say about Beauvais after she recently revealed that she’d be open to having Vanderpump return to the cast next season.

“I know the fans would love to see Lisa,” Beauvais told the Daily Mail Australia in September. “I don’t know her but I think she’d bring the show some new energy.” 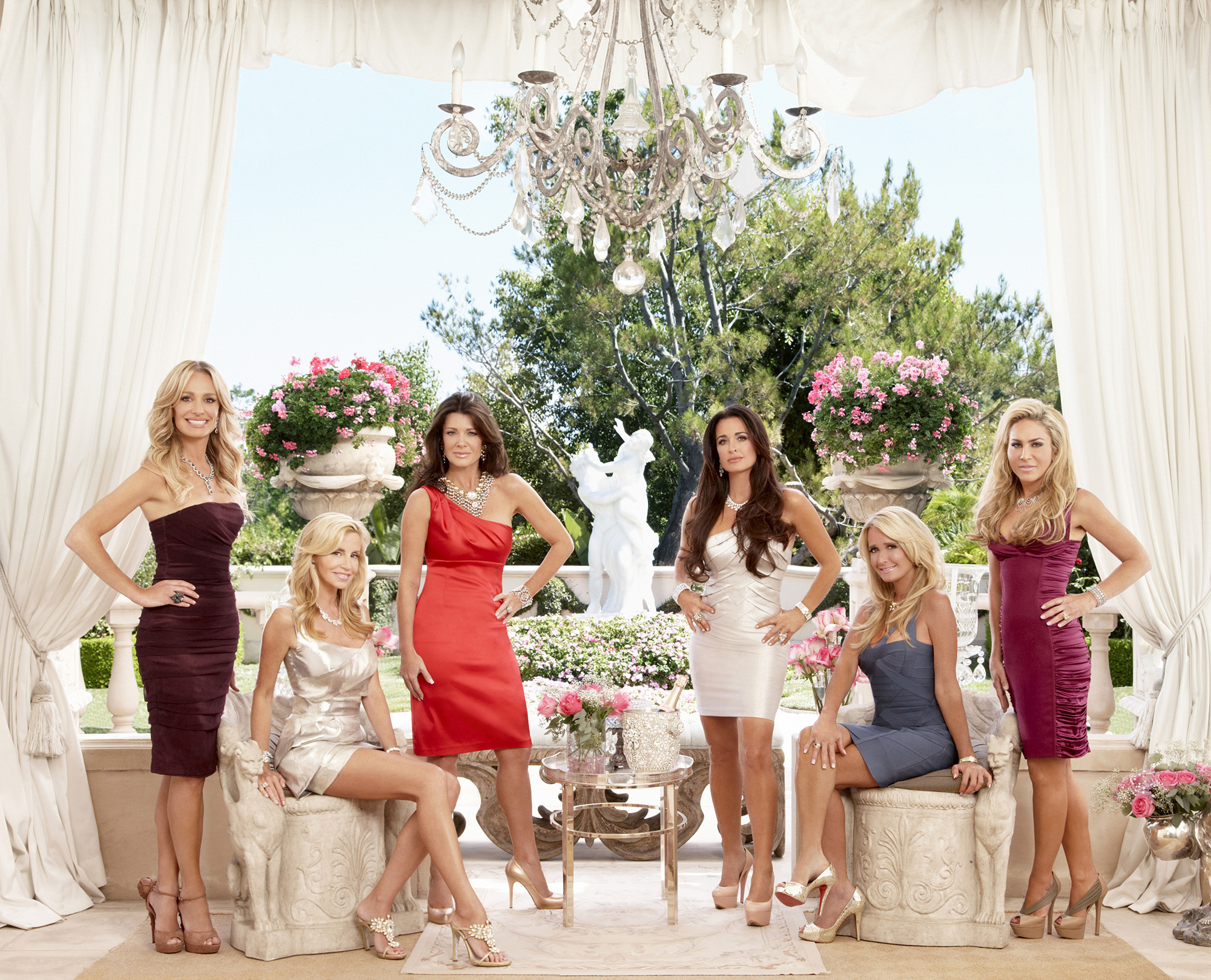 Vanderpump commented on her remarks, saying, “Well, I think that’s a compliment. From what I hear, she’s a lovely woman … That’s very sweet that she would say that.” 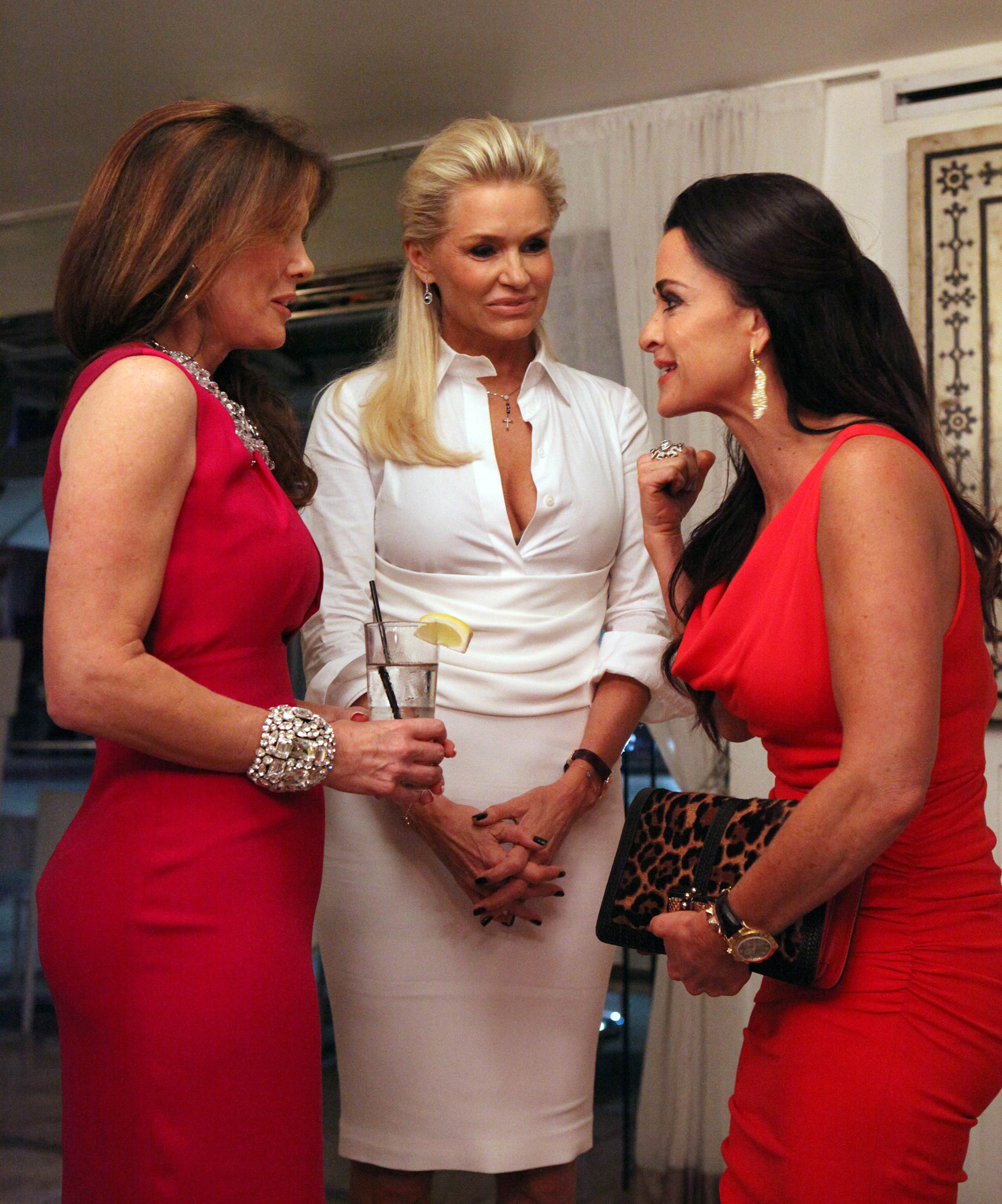 “Now if you could just get rid of the other five, then I think yeah, there’s a possibility,” she said, laughing, referring to Dorit Kemsley, Kyle Richards, Lisa Rinna, Erika Jayne, and Teddi Mellencamp.

Vanderpump left “RHOBH” in 2019 after nine seasons. She had a brutal final season, feeling the rest of the cast turned against her for allegedly leaking a story about Kemsley to the press. Her relationships with close friends Richards and Kemsley ended that season, too.

05/10/2021 Lifestyle Comments Off on Lisa Vanderpump: Id only return to RHOBH if they cleaned house
Lifestyle