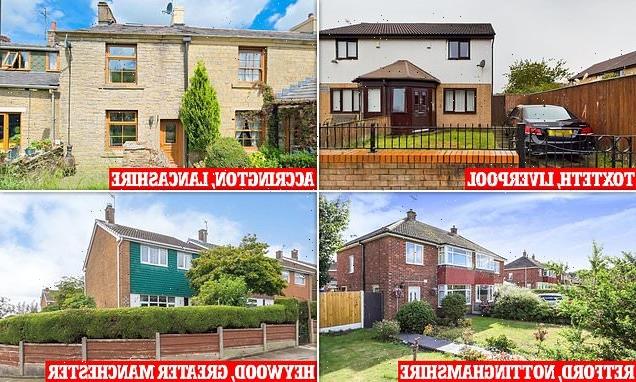 Britain’s property hotspots revealed and Toxteth is top! Asking prices up 20% in a year in Liverpool area where homes sold for just £1 eight years ago

The places with the biggest asking price hikes during the past year have been revealed, with the top area recording a massive 20 per cent increase on average.

The inner-city area of Liverpool is known for being the birthplace of Ringo Starr, with the near-by Empress pub being the cover of his first solo album.

It was also part of a scheme to sell homes for £1. Homes for a Pound launched in 2013 and was one of a range of measures Liverpool City Council used to bring 6,000 empty houses back into use. 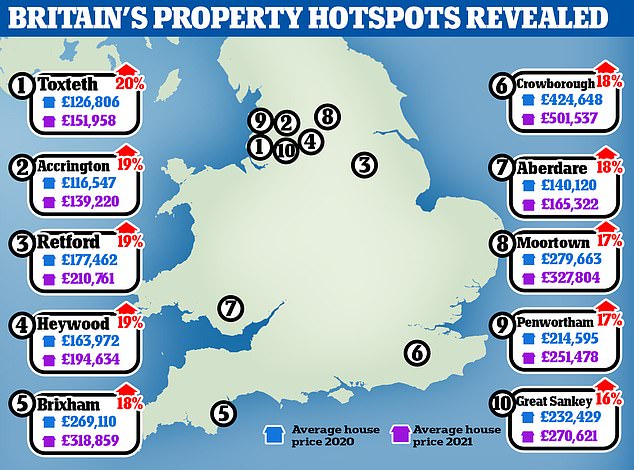 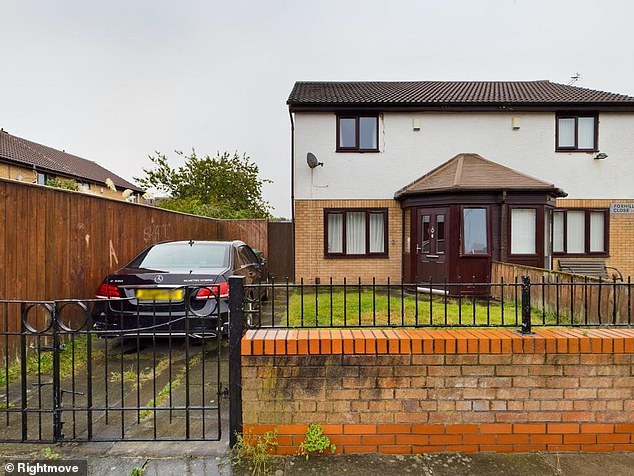 This two-bedroom semi-detached property in Liverpool’s Toxteth is on the market for £160,000 via Strike estate agents

Meanwhile, Accrington in Lancashire, Retford in Nottinghamshire and Heywood in Greater Manchester follow closely in the Rightmove study – all with a 19 per cent increase in average asking prices during the past year.

Five of the top 10 hotspots are in the North West of England, a region where asking prices have risen by 8 per cent on average since September 2020.

Since the start of last year, nearly three-quarters of areas across Britain have hit record asking prices, Rightmove said.

The property market has been red hot during this period amid a stamp duty holiday – that ended at the beginning of this month – and a shortage of properties for sale. 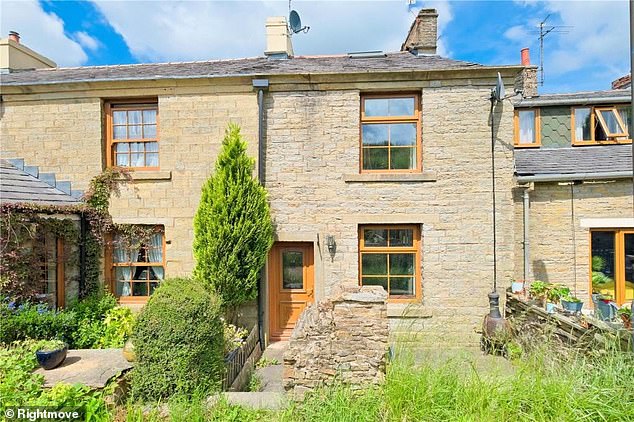 This terrace property in Moorgate, Accrington, is for sale for £154,950 via Property Shop

The average asking price for a home in Toxteth is £151,958, which still puts it in the top 10 per cent of the cheapest areas across Britain.

However, the average price tag there has jumped significantly from £126,806 in September 2020.

Across Britain, the average asking price stands at a record £338,462, up 5.8 per cent compared with September 2020, Rightmove said. 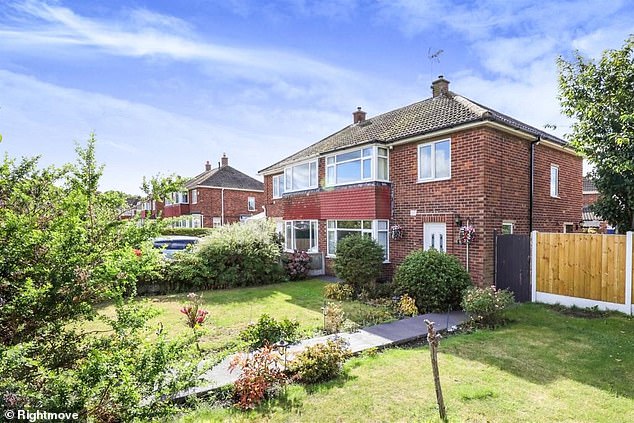 This semi-detached property in Retford, Nottinghamshire, is for sale for £195,000 via William H Brown estate agents

Tim Bannister, of Rightmove, said: ‘There’s been significant growth across so many areas of Great Britain over the past year, which is reflected in the new price hotspots, where six different regions appear in the top 10.

‘The number of homes for sale is at a record low, and buyer demand remains high. This competition for properties is supporting price growth.’

Estate agents said demand remains extremely strong in many areas among a wide range of buyers.

Warren Matthews, of estate agents James, said: ‘Due to the improvements in the area, places like Toxteth have grown in popularity, and we’re now seeing properties appeal to a wide range of buyers, from first-time, next time and investors.

‘This has pushed demand up which has therefore significantly increased prices in the area, and we’re still seeing high levels of buyer interest as we approach the final months of the year.’ 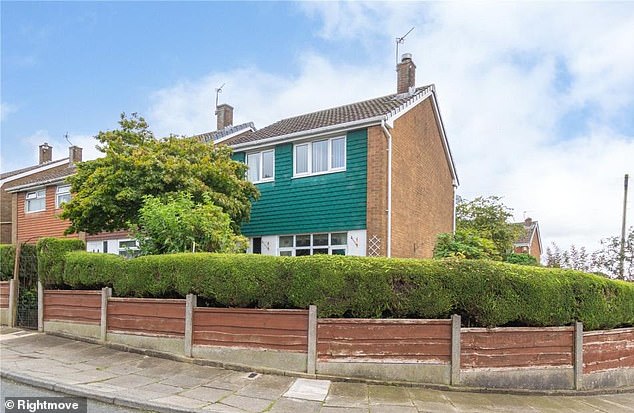 This detached property is on the market for £200,000 via Ryder Dutton estate agents

The top 10 also includes Brixham in Devon, Crowborough in East Sussex and Rhondda Cynon, which have all seen average asking prices rise 18 per cent.

Ranked in joint eighth position are Moortown, Leeds, West Yorkshire, and Penwortham, Preston, Lancashire, which have both seen average rises of 17 per cent.