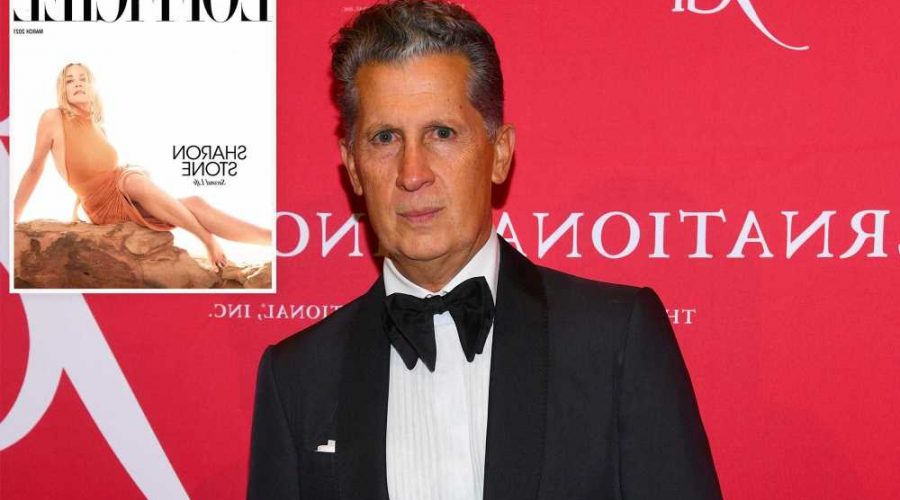 Luxury fashion magazine L’Officiel may be getting sued by the City of New York for not paying its freelancers — but it didn’t stop the mag from throwing a highfalutin’ bash during Art Week Miami.

On Thursday, the NY Times reported that the US version of the French fashion magazine is being sued by the City of New York on behalf of two dozen freelancers including “writers, producers, photographers, illustrators and more,” who “said they were not paid for their work, or not paid in a timely manner.”

Commissioner of the Department of Consumer and Worker Protection Peter Hatch told the paper, “If such a company has the resources to maintain a luxurious corporate image, it’s all the more unconscionable for them not to pay the actual creators of the content they sell.”

And maintaining that image, they are. On Monday the mag celebrated its Art and Design issue at the swanky Miami Beach Edition hotel.

Global chief creative officer Stefano Tonchi mingled and posed for pics with the latest issue at the party, which was hosted by artist Leo Villareal, and included guests like artists Camilla Webster, Shawn Kolodny, and Nicole Salmasi.

The lawsuit asks freelancers be paid double their owed wages. And, according to the NY Times,  “civil penalties paid to New York City and the installment of a court monitor to ensure L’Officiel changes its practices.”

By banding 24 workers together in the suit, Hatch says he’s bringing the first substantial “pattern-of-practice case” in New York, made possible by the 2017 Freelance Isn’t Free Act.