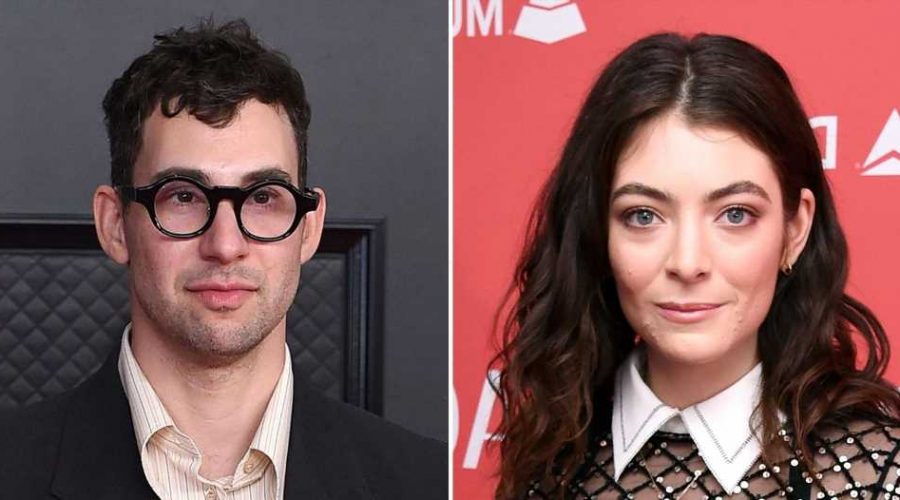 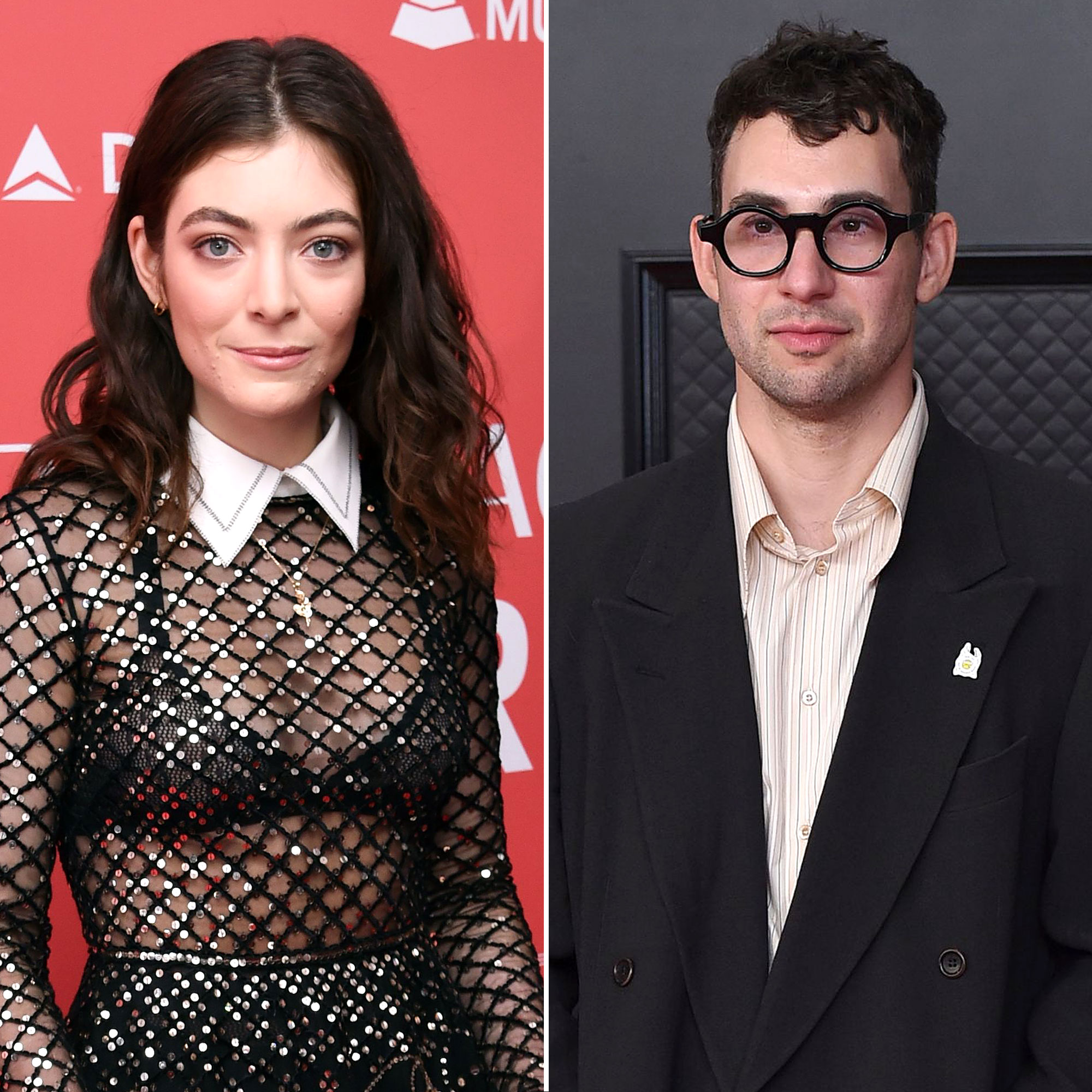 Turning up the volume. Lorde is one of Jack Antonoff‘s most frequent collaborators — but her music is still entirely her own.

Bestselling Albums of the 2010s Decade, Broken Down by Year

“I haven’t made a Jack Antonoff record,” the 24-year-old Grammy winner told The New York Times on Thursday, August 12, ahead of the release of her highly anticipated third album, Solar Power. “I’ve made a Lorde record and he’s helped me make it and very much deferred to me on production and arrangement. Jack would agree with this. To give him that amount of credit is frankly insulting.”

While the New Zealand native admitted “there are certain hallmarks” of the 37-year-old producer’s sound, she doesn’t always approve what he brings to the table. “Some of those things I really love and some of them I don’t like. And I beat them out of the work that we do together,” Lorde added. “I say this with so much love and affection, but I feel like we’re doing up a house together and he’s like, ‘Look at this serviette that I fashioned into the shape of two swans! Look at this set of woven baskets!’ And I’m like, ‘Great — one per room.’”

Though some fans tease Antonoff’s prominence in pop music, Lorde doesn’t want to be seen as only existing in his shadow. The idea that she’s a member of his “stable” is “sexist,” she told The New York Times.

“No one who’s in a job that isn’t my job has a relationship like the one I have with Jack,” she explained. “He’s like a partner to me. We’re in a relationship. It’s not a romantic relationship, but we’ve been in it for seven years, and it’s a really unique thing, so I don’t begrudge people maybe not being able to understand it.” 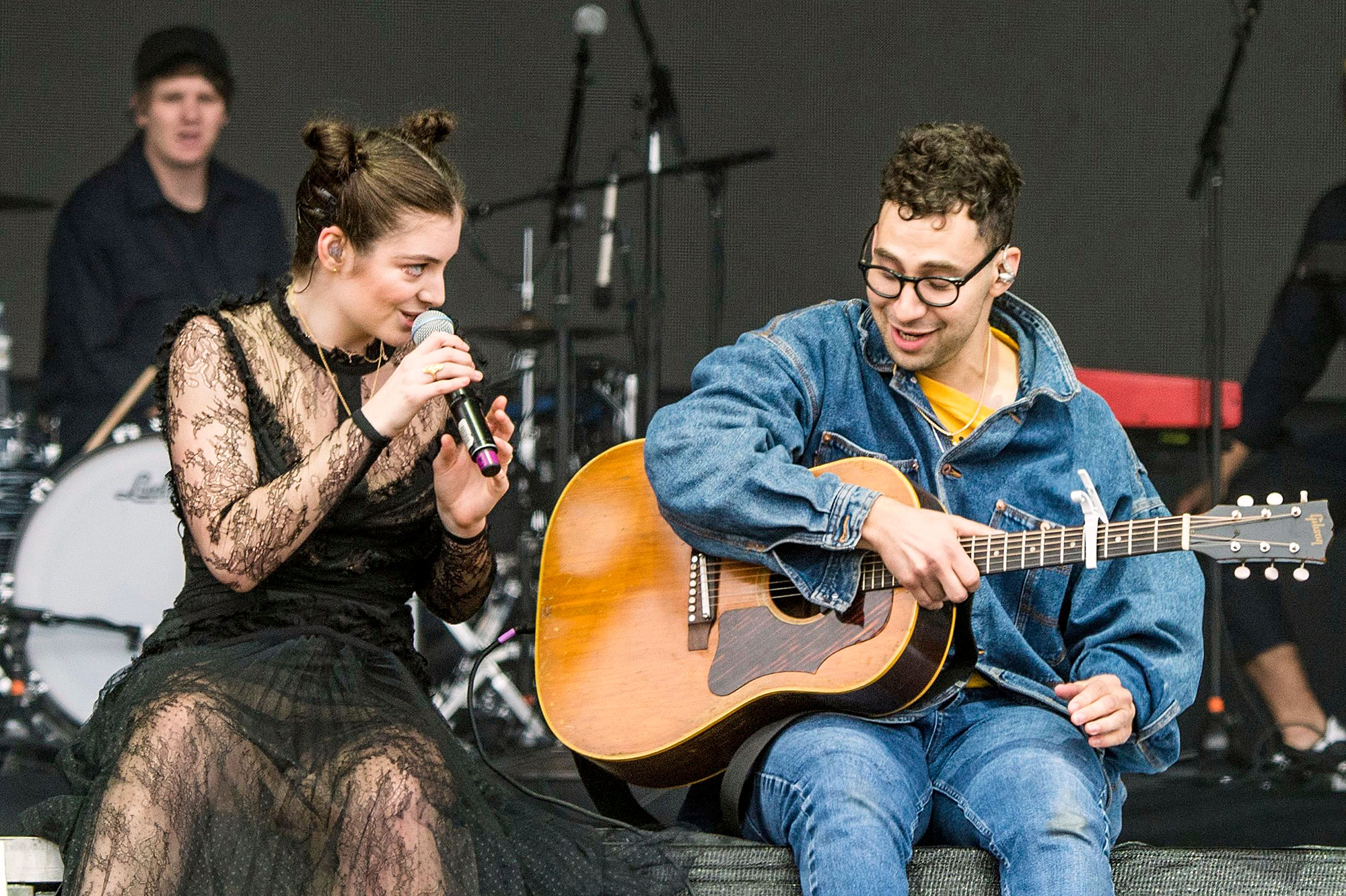 For years, fans have wondered whether the musicians became more than friends after the Bleachers singer split from longtime girlfriend Lena Dunham. The duo called it quits in 2018, and soon after, Lorde shut down speculation about her love life.

“I love him. He’s awesome, but we’re not dating,” the “Green Light” singer said during an Instagram Live at the time.

The Girls creator, 35, later admitted that she thought rumors about Lorde and Antonoff were “funny” after a fan’s detailed Powerpoint about their relationship went viral.

“It was so embarrassing,” Dunham told The Cut in November 2018. “I have never spoken to [Lorde] about it. We haven’t talked since Jack and I broke up. It was awful, and I couldn’t do anything about it except trust that what he was saying to me was true.”