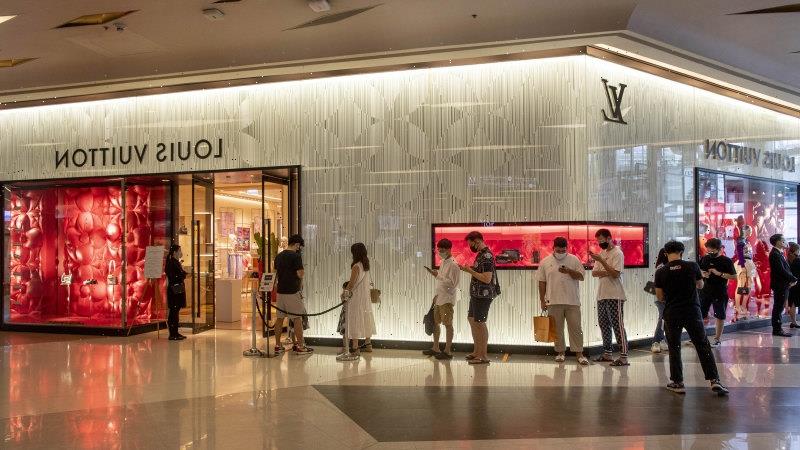 One of the most upmarket brands in the world, Louis Vuitton, claimed $6 million in JobKeeper while recording an increase in sales revenue, a boost in its profits and an increase in shareholder dividends.

As the federal government comes under more pressure over the transparency of the $88 billion wage subsidy scheme, financial records lodged by the French-based luxury brand with the Australian Securities and Investments Commission show it used JobKeeper in 2020. 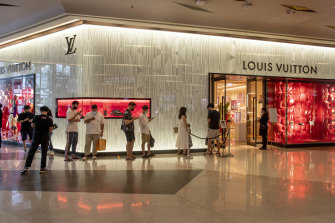 The wage subsidy program, the single largest economic support program ever put in place by a federal government, was introduced in March last year as the country went into nationwide lockdown.

Under the scheme, businesses received $1500 a fortnight per employee to cover the cost of their wages. To qualify, businesses had to say they would suffer at least a 30 per cent fall in turnover.

Several other nations, such as New Zealand and the United States, included the public release of the names of companies using their wage subsidy programs.

Analysis by the Parliamentary Budget Office for Labor has shown at least $13 billion was paid to firms that ultimately recorded an increase in revenue. On Friday, total gross government debt reached a new record of $838 billion.

A plan by independent senator Rex Patrick and the Labor Party to make public all businesses with a turnover of more than $10 million which used JobKeeper was thwarted in the Senate by the government and One Nation this week.

During that period, total revenue from sales increased to $482.2 million from $465.5 million. Total income tax more than doubled to $28 million while after-tax profits grew to $54.9 million from $29.5 million.

Shareholder dividends were increased to $33 million from $26.4 million.

The federal Treasury, in answer to Labor questions on notice and released on Thursday evening, showed $74.6 billion of JobKeeper was paid to companies with a turnover of less than $1 billion.

Another $7.6 billion was paid to registered charities while the remaining $6.7 billion went to firms with turnover of more than $1 billion.

Under JobKeeper, firms with a turnover of more than $1 billion had to show or anticipate a drop in revenue of more than 50 per cent.

Treasurer Josh Frydenberg has continued to defend the program, saying this week JobKeeper had saved the economy and prevented thousands of people from losing their jobs.

“It saved more than 700,000 jobs. And when we introduced JobKeeper we did so based on an anticipated decline in turnover because we needed to give businesses confidence to hold on to their staff and then to plan for their futures,” he said on Thursday.