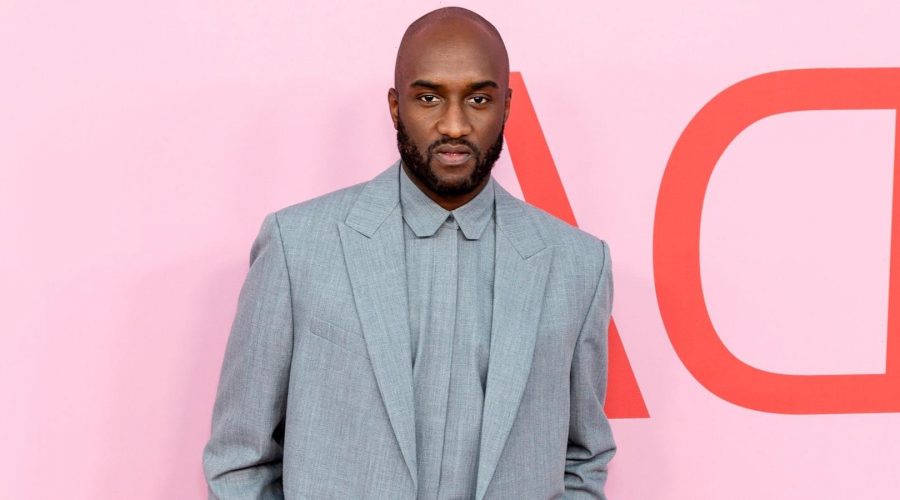 The world of fashion was dealt a heavy blow on November 28 after the tragic death of the beloved menswear fashion designer and creative director, Virgil Abloh. The news struck the world to know that the founder and CEO of Off-White passed away at only 41 following a two-year battle with an aggressive form of cancer. According to CNN, Abloh chose to privately fight rare cancer called cardiac angiosarcoma. But despite the severity of his condition, no one would’ve known due to his unchanging attitude to work and doing what he loves – fashion. Abloh is the only Black American to date who has held the position of a creative director at Louis Vitton.

Virgil was a devoted father of two and husband to Shannon Abloh. Following his passion for art and fashion from the age of 13, he went on to bridge the gap between streetwear and the luxury world he experienced at Louis Vitton, leading to the founding of his own fashion brand in 2012, Off-White. He has also collaborated with outside brands such as Evian and Nike.

As a matter of fact, before his death, he collaborated with Nike using his Off-White brand for the launching of the Off-White x Nike Blazer Low which was set to be released on December 7. But on account of his untimely death, it was postponed until later in 2022, as per the update given by Nike Kicks. Abloh was recognized especially for his impact on the sneaker culture, working closely with Converse and Jordan as well. He even designed a pair of Nike sneakers for the lionized female tennis player, Serena Williams.

His work has been patronized by other celebrities such as Michael B. Jordan, the late Chadwick Boseman, and also rubbed shoulders with the likes of ASAP Rocky and Rihanna. When Abloh was 22, he met with Kanye West, who is also known for pushing the limits in art, music, and fashion. A long-standing relationship ensued after their encounter, which took Abloh to Paris in 2009, where West had signed a sneaker collaboration with Louis Vitton. Then, one year later in 2010, he became the creative director of Kanye West’s creative content company, Donda. It also helped with the celebrity connections that he was a DJ who played music internationally before answering the call of his passion for design.

Virgil Abloh was born in 1980 to Ghanian immigrants. He earned a master’s degree in architecture at the Illinois Institute of Technology which he credits as the foundation for his fashion expertise. In 2018, he was named Time Magazine’s 100 Most Influential People, the same year in which he was recognized by Louis Vitton for his creative genius.

04/12/2021 Lifestyle Comments Off on Louis Vuittons Creative Director, Virgil Abloh, Passes Away At 41 From Cancer
Lifestyle