Gabby takes her mother Sharon to look at a wedding venue for her upcoming nuptials with Christopher in this EXCLUSIVE ‘Love During Lockup’ preview. Chris wants to get married as soon as he gets out of prison.

Gabby is ready to take the next step with Christopher and goes to look at a wedding venue in this EXCLUSIVE preview of the Love During Lockup series premiere. Gabby’s mother, Sharon, wants to know why she’s rushing into this wedding. “When you have your intuition and you know, you just know,” Gabby says. 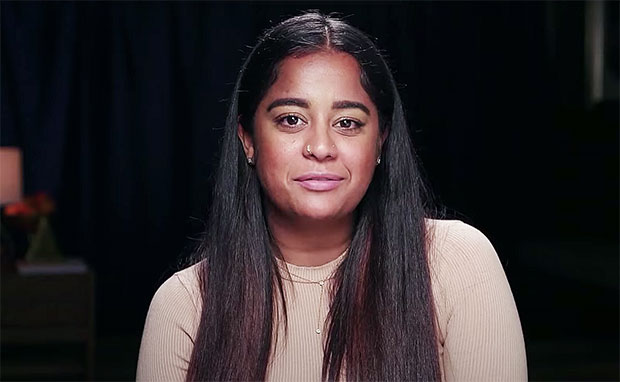 Gabby has had 4 serious relationships, and her relationship with Christopher is her fifth. “I think the fifth time is the charm,” Gabby admits. She is head over heels in love with Chris. “Christopher is so different. I don’t know how to explain it. He’s so perfect,” she gushes.

Chris has told Gabby that he wants to get married “right away” after he gets out of prison. Gabby wants to give it a little bit of time so she can plan the perfect day for them.

Gabby, Sharon, and Gabby’s godfather head to the venue. It’s very “bougie,” just like Gabby wants. The cost starts at around $230 per person for a Saturday wedding. “How are you going to pay for this?” Sharon asks. Gabby has an answer for that. 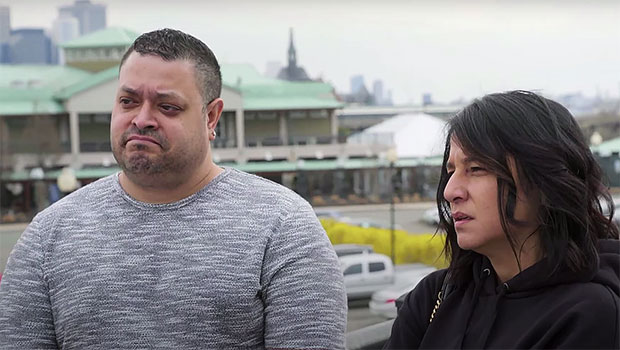 Gabby and Chris met through Gabrielle’s cousin’s incarcerated boyfriend, and after quickly falling for one another, Chris decided to shower Gabrielle with the finer things — including a house, a BMW, and a $5000 engagement ring. However, Chris’ family is worried she may be using him for his money. Chris’ family has plans to confront Gabrielle and her intentions. Meanwhile, Gabrielle’s family also have doubts of their own, especially her mother, who calls Gabby a “maneater” because of many failed engagements. Love During Lockup will air Fridays at 9 p.m. on WE tv.

06/01/2022 Lifestyle Comments Off on Love During Lockup Preview: Gabby Reveals Chris Prison Money Will Pay For Their Wedding
Lifestyle