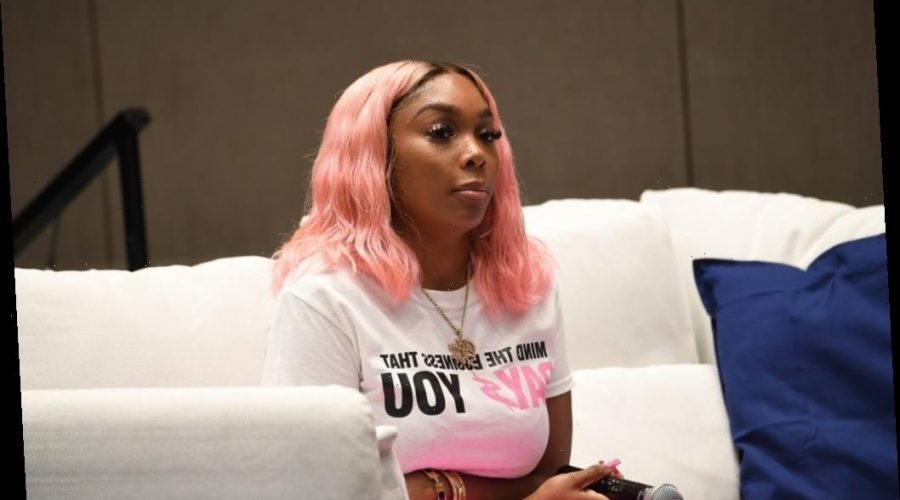 Love and Hip Hop stars Sierra Gates and BK Brasco are headed down the aisle. In a recent interview, Gates revealed what she thinks is a key component to why their relationship works.

Gates was first a supporting cast member on Love & Hip Hop: Atlanta from the sixth to the eighth season. In the ninth season, she began appearing as a series regular. Most of her storylines have been about her relationship with ex-husband Shooter Gates and her newer relationship with BK Brasco.

The couple’s relationship went through ups and downs on the show. This year, an episode depicted Gates when she thought she could be pregnant by Brasco and began crying, seemingly upset if this could be the caset. Fans on social media thought that this was proof that they don’t need to be together. After this, Gates and Brasco had an argument at Gates’ daughter’s birthday party.

The couple talked about practicing celibacy

The reality star and entrepreneur then revealed that she and Brasco even practiced celibacy.

She attributes the celibacy for the reason why their relationship works very well today. “Honestly, I promise y’all, once we took that sex out of the equation, we found a deeper love for each other,” she continued. Inseparable. We can lay next to each other. Most people like to be physical with each other. We can lay next to each other and just don’t touch and be laughing, having a good time looking at movies, arguing, laughing again, cooking. Spending time with each other. So when you revert back to what people might say, we got all of this real life happening. We don’t even care.”

Gates and Brasco are expected to return for the upcoming season of Love & Hip Hop: Atlanta, which is due on VH1 later this year.

11/02/2021 Lifestyle Comments Off on 'Love & Hip Hop': Why a Couple From the Show Practiced Celibacy
Lifestyle