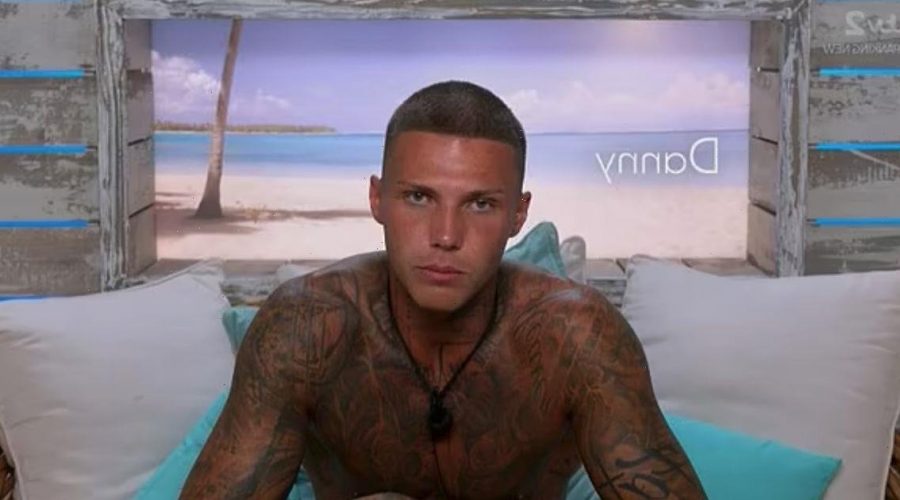 Danny Bibby's time in the Love Island villa was dominated by his romance with Lucinda Strafford, who eventually chose to pursue her feelings for Aaron Francis.

Some viewers described Danny's behaviour as "possessive" when he scolded Aaron for trying to kiss Lucinda, soon after Danny chose her in a recoupling ceremony.

However, Danny believes that it was the editing of the show to fit in with a storyline that contributed to this portrayal.

“I can’t emphasise enough how the show is made to be a show for entertainment. If they showed me laughing and joking with Kaz Kamwi, it wouldn’t fit the storyline. So they’ve got to edit it,” explained Danny to his TikTok followers.

He continued, "I’m the nicest guy ever, but I get why people think I’m an absolute psycho because I was the only one who had a pair of balls and said something when someone did something wrong.

“If they showed you what everyone got up to you wouldn’t be interested, it’s just everyone having fun.”

Do you love celebrities, fashion, home interiors and beauty? Then do not waste another minute of your time and sign up to our daily newsletter, where you will receive all that – and more – straight to your inbox at 5pm every day.

From exclusive at home tours, cleaning hacks, the latest in beauty trends – and of course, all the latest celebrity gossip, look no further.

Pop your email address in the box at the top of this article, and et voila! Enjoy

While Lucinda and Danny didn't work out while starring on the show, the pair have recently seen getting cosy on a night out.

Danny, who previously apologised for a racist comment, sat next to Lucinda in a Boomerang clip, which he posted to his Instagram story.

He is seen putting his hand towards the camera before resting his palm on his chin for the photo moment.

Meanwhile, Lucinda looked content in Danny's company as she pouts for the camera.

Danny wrote: "got my lambo back", hinting the pair could be back on as he made reference to the car he compared Lucinda to as they discussed where their romance was heading in the villa last month.

Danny was voted off the show with AJ Bunker, but despite leaving together and stating they'd like to see where the relationship went things don't seem to have worked out on the outside world.

The drama certainly doesn't end just because they leave the villa! We look forward to seeing what else happens in the new reality stars' lives.