Taking a break. Luke Bryan has opted to temporarily halt the production of his beer in light of the ongoing coronavirus crisis.

The 44-year-old “Country Girl” crooner made the announcement via a statement on Twitter on Wednesday, September 2. “We know you love Two Lane Lager (almost as much as we love making it), which is why I’m so sorry to say we had to pause production due to COVID-19,” he wrote.

Bryan acknowledged the “difficult” choice he had to make, but promised his social media followers this is hardly the last of Two Lane Lager, which he launched in March, about two weeks before the pandemic began. “This was a difficult decision, but don’t worry, we’ll be back in March, bigger and better than ever,” he continued. “Love y’all and appreciate your continued support.”

The American Idol judge ended the note with a “cheers” and signed his name at the bottom.

Two Lane Lager is produced in collaboration with Constellation Brands, which is the company behind labels such as Corona Extra and Pacifico. Ahead of the launch earlier this year, Bryan noted how excited he was about the venture. “Between my songs, Instagram posts and onstage toasts to my audience, it’s no secret that I like beer,” he said in a statement at the time. “For a long time, I’ve dreamed of creating a beer to enjoy no matter if you are hanging out at one of my shows or at home with friends and family and [I] was so grateful to find a partner in Constellation to make that dream a reality.” 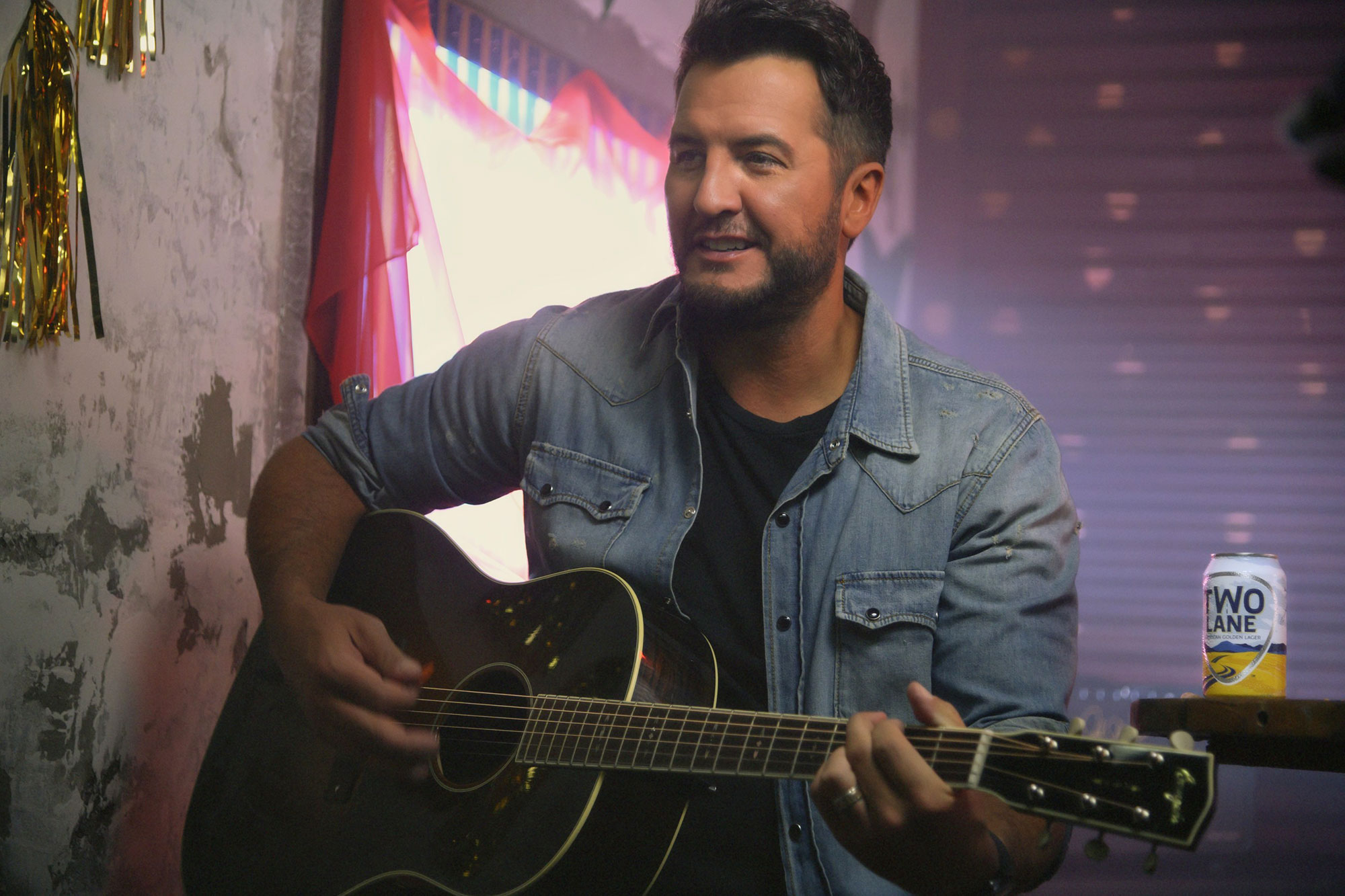 According to a press release shared the month before Two Lane Lager hit store shelves in March, Bryan “played an instrumental role” in the development process and tackled everything from tasting to creative development. In fact, the CMA Entertainer of the Year was so proud of Two Lane, he’s put his name on it, literally signing off on every can.

Before the COVD-19 crisis, the Georgia native had planned to promote the beer on his 2020 summer tour, Proud To Be Right Here. However, in June, Bryan announced that the tour had been pushed to next year.

“With the health and safety of my fans, team and venue staff being a top priority we feel it is best to postpone my Proud To Be Right Here Tour. We are excited to announce these new 2021 dates and are thankful for all the venues and teams who have worked with us to make these dates possible,” he wrote on Instagram at the time. “We are going to bring you an incredible show in 2021 and I can’t wait to see you there.”