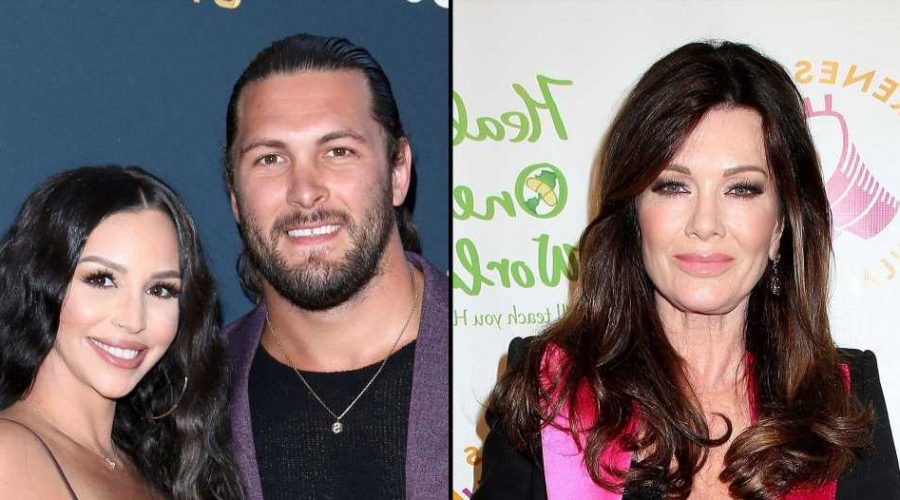 The countdown is on for Vanderpump Rules to (finally) return to Bravo and according to Lisa Vanderpump, Scheana Shay’s fiancé, Brock Davies, will be a hot topic during his first season of the Bravo reality show.

‘Vanderpump Rules’ Season 9: Everything We Know

“Is Brock The One? Only Scheana will find out that, but it definitely got a little complicated there,” the 60-year-old SUR boss exclusively told Us Weekly while promoting her partnership with Febreze. “And a few people had a lot of opinions, and they weren’t afraid to verbalize them. … He is very much loved, but it wasn’t a smooth journey.”

When asked who will surprise audiences the most on season 9, Lisa added, “I think Brock brings definitely, you know, some surprises. And that whole relationship is a little, eye-opening.” 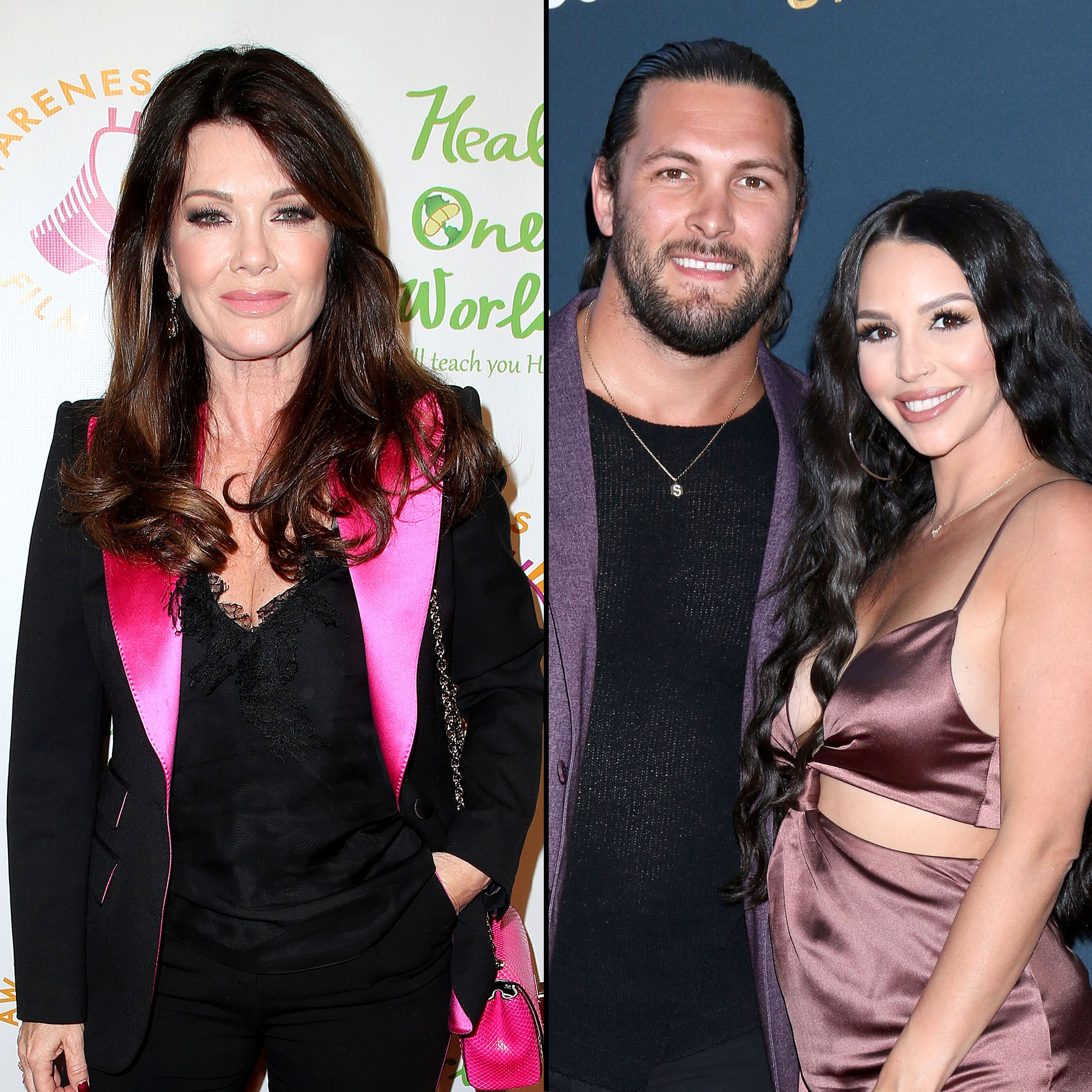 The Real Housewives of Beverly Hills alum noted that as the father of Scheana’s 3-month-old daughter, Summer Moon, she “hopes” Brock is The One for the “Good As Gold” singer.

“Their relationship does play out on Vanderpump Rules this season. Vanderpump Rules definitely felt [like] it was a different energy, but it did [still] feel as complicated and as intense, but because they were grown up, it seems like there were slightly more in-depth issues rather than, you know, somebody saying ’It’s my birthday,’” the TomTom owner continued. “It’s the kind of show that you could actually shoot all year round because when you have a group of people so inextricably entwined with very different opinions and also provocative characters that liked to express their opinions, things often get complicated. It’s a great season and it’s coming back very soon, I’m not allowed to say exactly when.”

Every Bravo Star Who Quit or Was Fired in 2020

“Lala wasn’t an OG and she’s front and center. James Kennedy is not an OG and he’s definitely front and center. Raquel has a lot to say and gets involved as well. Vanderpump Rules has been a little bit of a revolving door, but there were things that were said and actions that were taken,” Lisa told Us about the shakeup. “Personally, I would prefer people to learn from their mistakes. And I think we’ve seen a lot of growth on Vanderpump Rules of people stepping in the right direction and me trying to put them back on the straight and narrow, but that was Bravo’s decision. … But the show is fresh and it’s good and the show was never built around one character. It was always about an ensemble cast and that’s what it is very much so.” 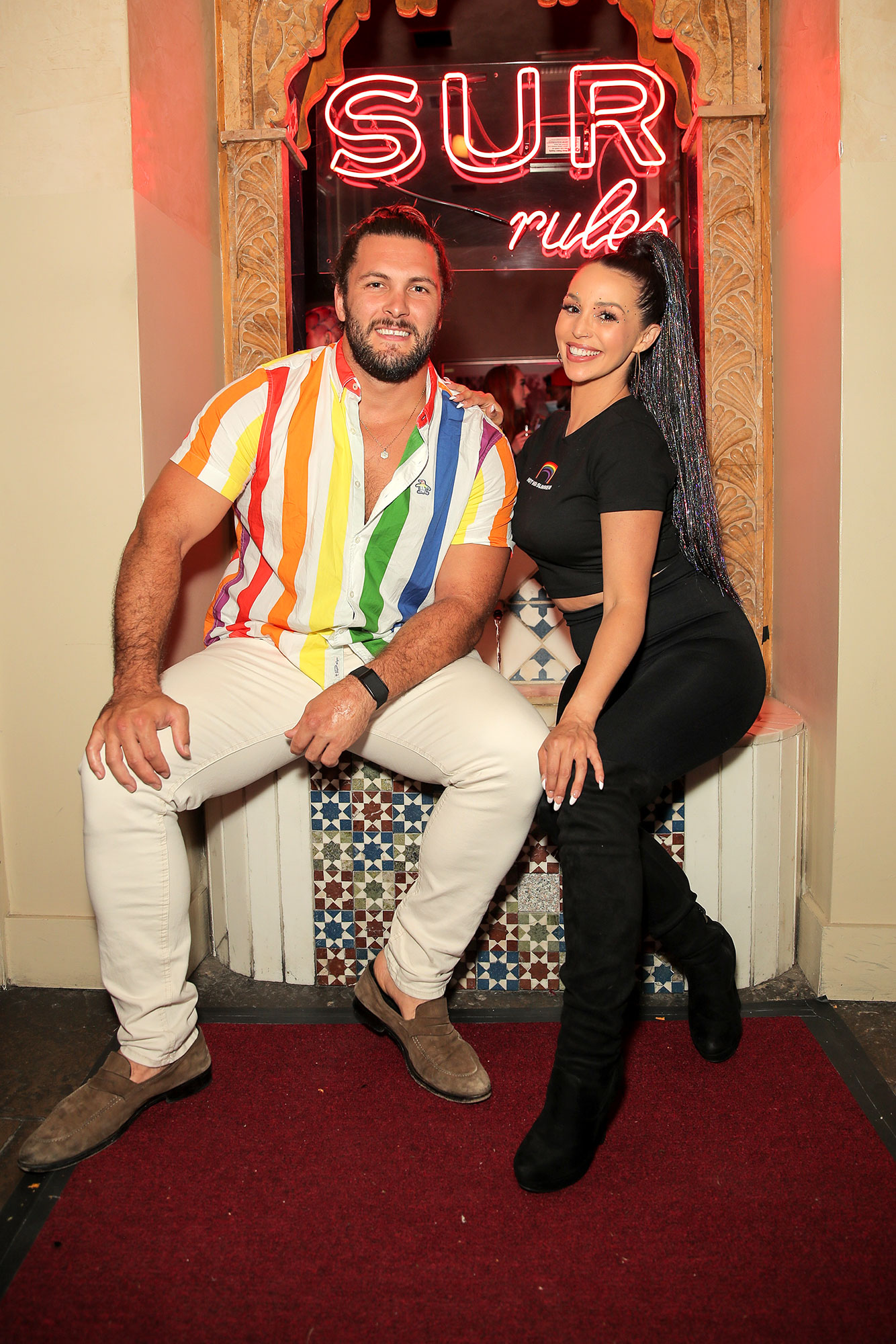 While fans will have to wait for Bravo to announce Vanderpump Rules’ return date, Febreze’s new Touch ‘n Sniff pillows designed by Lisa are currently available on a first-come, first-serve basis at www.FebrezeTouchPillows.com.

“I’m so passionate about my house, Villa Rosa, which has been kind of shown on television so much, and I love flowers and I love candles and I love all the beautiful things that create the ambiance in a house. But I have a lot of dogs — a lot of dogs, probably too many dogs — and I do a lot of cooking. So I’m always looking for room sprays and things like this,” Lisa told Us, noting she discovered Febreze when she was in lockdown amid the coronavirus pandemic. “But the brilliant thing about [these pillows] is when you touch them — you can touch them a hundred times — and it expels this beautiful, fresh scent. So for me, as I say, with dogs jumping on couches and the kitchen and everything, they’re really good.”

19/08/2021 Lifestyle Comments Off on LVP: Scheana's Fiance Brock Is in the Hot Seat on 'Pump Rules' Season 9
Lifestyle