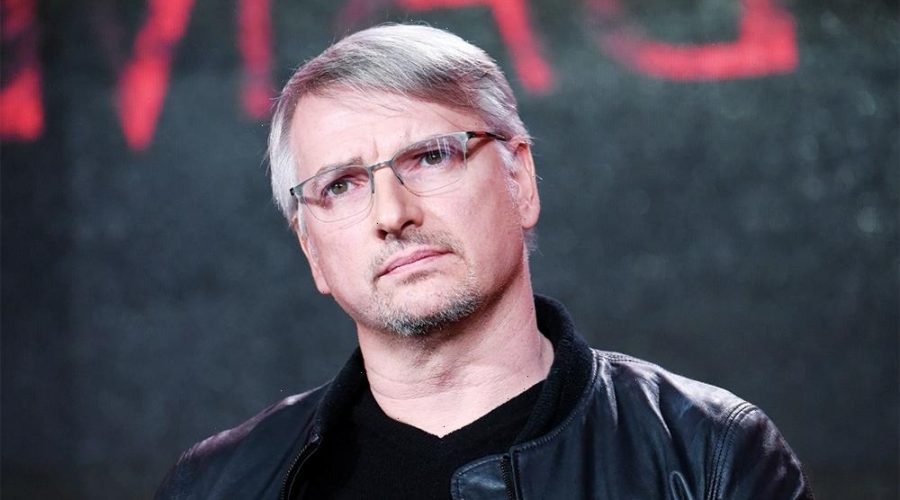 “Swordplay” follows a sheltered teen and his newly befriended Hypebeast crew as they lace up their retro kicks and go for glory with an ancient sword used to defeat otherworldly creatures on the streets of LA.

A veteran showrunner, Mazzara’s credits include “The Shield,” “The Walking Dead” and “Damien.” It is therefore notable that he’s boarded “Swordplay” this early in the process, supporting early-career filmmakers such as the Baker Brothers. The Bakershad their feature film debut with “Kin,” based on their short film “Bag Man.” Jack Reynor, Zoe Kravitz, Dennis Quaid, James Franco and Myles Truitt starred in the feature. They are also directing upcoming sci-fi thriller “Ursa Major” starring Mary Elizabeth Winstead and Xochitl Gomez.

Adderly and Wilson, also known as Lucien & Byrd and the 89 Writers Duo, write and perform music, poetry and comedy together, and have worked on television projects including OWN’s “David Makes Man,” on which they served as story editors. Up next they’ll write “Oskee And Gabe Make A Mixtape,” an animated hip-hop musical based on Brantley’s original characters.