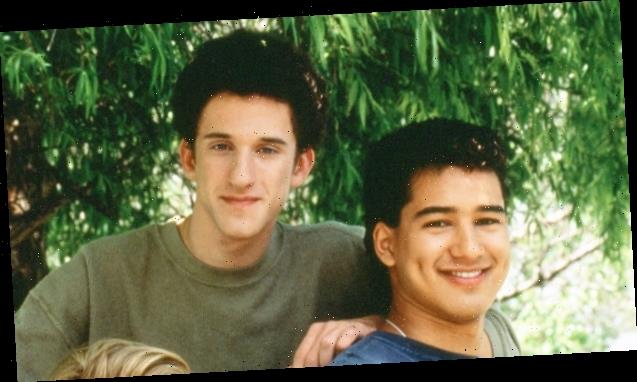 When Dustin Diamond was diagnosed with cancer, Mario Lopez was one of the first to public react, saying he connected with his former Saved by the Bell co-star to offer prayers and support. After Dustin succumbed to the disease on Feb. 01, Mario, 47, joined the rest of the original cast in mourning him. Now, on the heels of the news that the Saved by the Bell reboot has been renewed for a second season on Peacock, Mario tells HollywoodLife EXCLUSIVELY that the show will pay tribute to the man behind the iconic “Screech” character. [It] was important to me and I’m really glad I got to connect with him prior,” says Mario.

“I’ve always been cool with him and it would be nice to do a little something to honor him and I think that’s in the works,” adds Mario. “When asked what this tribute might look like, Mario offered that they’re still hammering out the details. “There’s been different creative ideas floating around,” he tells HollywoodLife. “I don’t want to throw a monkey wrench in any of them. As long as it’s done in a tasteful, cool way, I’m good with it.” 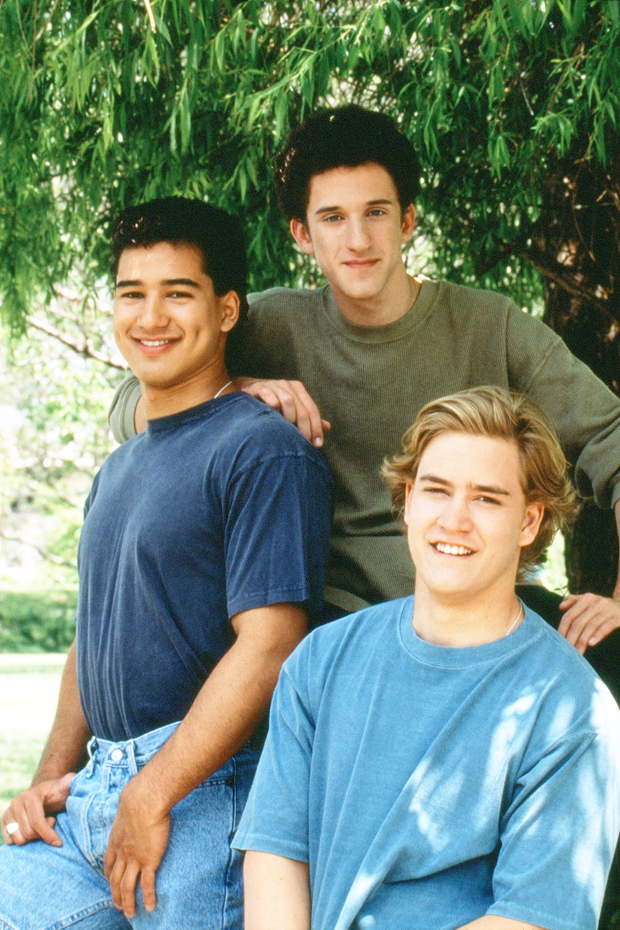 Mario, who was promoting his new delivery-only restaurant, Mario’s Tortas Lopez, remarked that he was eager to resume shooting. Mario reprised the role of A.C. Slater, a former student-turned P.E. teacher, and football coach. “I believe we’re picking back up around June,” he told HollywoodLife, and I’m looking forward to it. It was really nice to see that it was well-received, and we got really nice reviews and it did well so I’m hoping that’s the same for this next go around.” 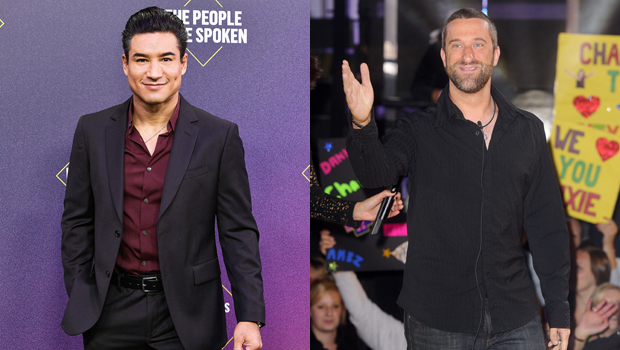 Shortly after news broke that Dustin Diamond was hospitalized for cancer, Mario tweeted that he had “connected with Dustin earlier this evening,” and while the news of his diagnosis was “heartbreaking,” he and his friend “remain positive that he’ll overcome this. Praying for him [and] his family and for a speedy recovery.” Sadly, the disease was too much, and Dustin passed away soon after.

“Dustin, you will be missed, my man,” tweeted Mario upon hearing of his friend’s death. “The fragility of this life is something never to be taken for granted. Prayers for your family will continue on.” Later that night, during an episode of Access Hollywood, Mario reflected how Dustin “was like a little brother to me” and that they remained in contact over the years. “I actually just spoke with him a couple of weeks ago after he got his diagnosis. Even then, he was full of energy, and he was optimistic.”