M&S has announced that it expects to be hit by between £42million and £47million in Brexit costs for the current year, which is said to be particularly affecting its business in Ireland. Commenting on the impact of the agreement between the UK and EU, CEO Steve Rowe claimed “it has not been a free trade deal,” but said the group remains committed to having a presence in Ireland. The 137-year-old company reported an 88 percent slump in full-year profits in April, with the COVID-19 pandemic playing a heavy part, but it said it was making progress with its turnaround plan.

And Channel 5’s documentary ‘M&S Vs Waitrose: Which Is Better Value?’ detailed what this might focus on.

The narrator said last week: “With more than 1,500 stores between them and each brand turning over £6billion a year, both Waitrose and M&S are high street giants.

“But with economic uncertainty caused by Brexit, and shoppers now having more choice than ever before, they are facing one of the toughest periods in their history.

“Their only chance of survival is to get more middle-class shoppers through the door. 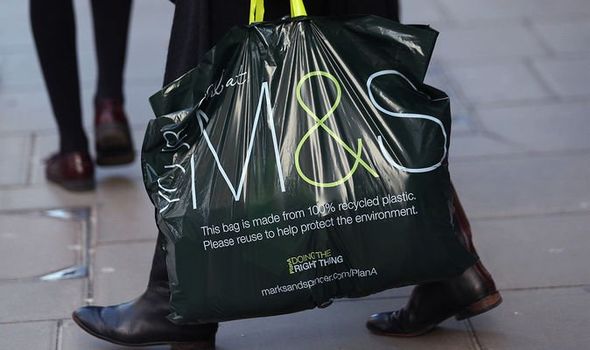 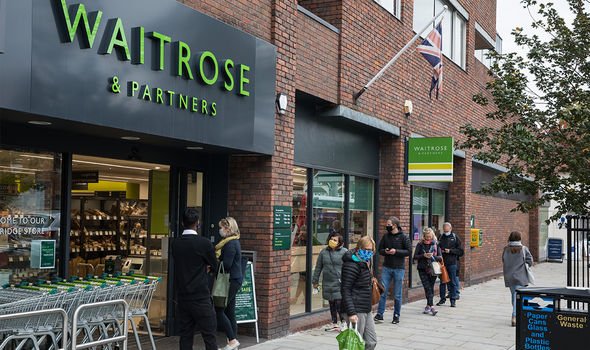 Consumer writer Harry Wallop noted: “Both are shutting stores, their glory, unstoppable profit growth is certainly no longer the case.

“These are tough times for Waitrose and M&S.”

And Adam Leyland, Editor of The Grocer, stated they are now “both going after the same shopper” to turn things around.

The series then detailed why Waitrose could emerge victorious. 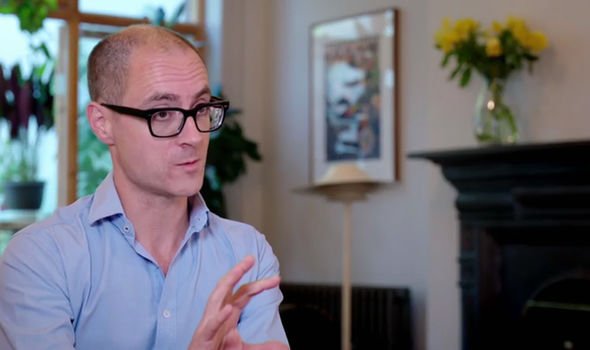 It added: “For the British public, these brands represent much more than just a place to shop.

“With M&S able to pull in customers with food and clothing and with more than double the number of stores it’s appeared to have the advantage at times.

“It’s offered up quality goods for those in a hurry.

“But Waitrose has not shrunk from the fight, drawing up with its extensive range of ingredients and a high-class shopping experience.

“Waitrose also benefits from its connection to high society, in 2002 it got a full royal endorsement – a potentially killer blow in the battle for the posh pound.” 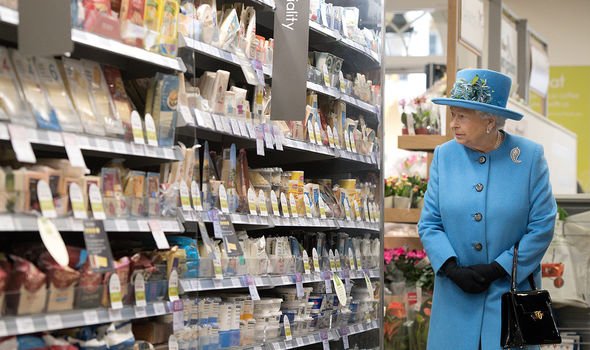 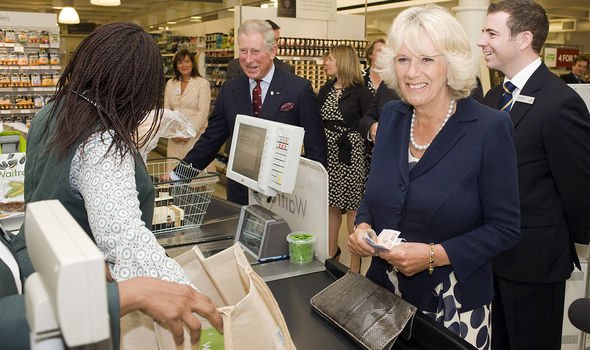 Last year, M&S announced plans to cut 950 jobs as they moved to “radically accelerate the pace and ambition of its transformation plan”.

It said the move marked “an important step” in it becoming a “stronger, leaner” business, but many felt it was long overdue.

It came two decades after the company – which became adored for selling high-quality British-made products under its ‘St Michael’ brand – made the unprecedented change to switch to overseas suppliers.

M&S core shops now typically feature a selection of the company’s clothing, homeware and beauty ranges and an M&S Foodhall.

But many stores are now standalone Foodhalls and in 2019, M&S launched five of these as part of the transformation of the business.

Tonight Marks and Spencer will feature in a Channel 5 documentary: ‘M&S vs Waitrose: Which Is Better Value?’ which will seek to examine the rivalry between the supermarkets as they face “tough challenges”.