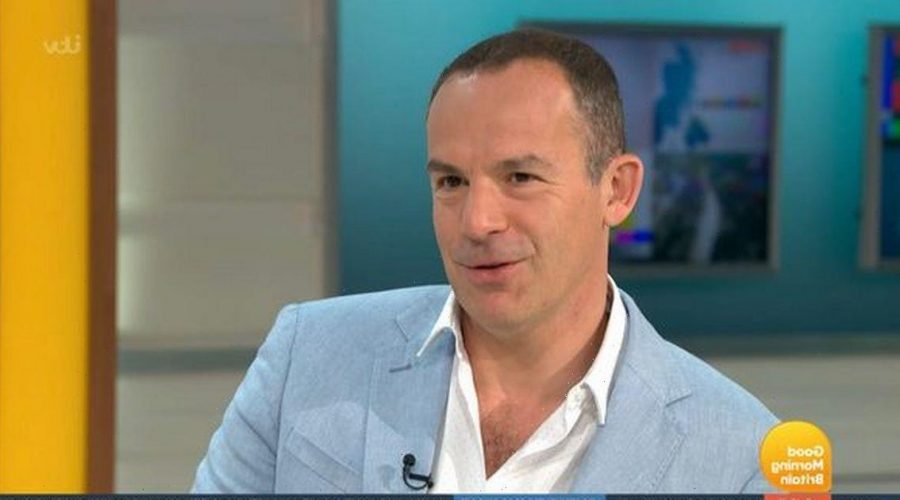 Martin Lewis has criticised energy firms which are doubling bills for one in four customers, according to research.

The MoneySavingExpert founder said suppliers raising prices in some cases by 100 per cent "smells wrong".

Customers complained about companies such as British Gas and Octopus in a survey by MoneySavingExpert.com between April 26 and May 3.

One in four people who took part claim their bills have doubled despite being on a price cap and in credit.

Money Saving Expert Martin Lewis, who provides tips and tricks for consumers to save money and get better deals, said bills increasing by more than the price cap is wrong and urged customers to challenge it.

He said: “That smells wrong to me. They should only be seeing rises in line with the price cap, 45 per cent to 65 per cent.

“Fixed monthly direct debit is how up to 80 per cent of those in England, Scotland and Wales pay for energy bills.

“Yet for months I’ve heard from people shocked to be told their direct debits are increasing two or threefold.”

Energy prices went up by 54 per cent in April but according to the survey customers at British Gas say their average increase was 72 per cent, with a third saying bills had doubled.

Octopus customers said their bills have increased by 80 per cent on average, with 32 per cent claiming their payments had more than doubled.

30 per cent of Shell Energy customers claimed their bills had doubled with an average increase of 70 per cent.

And 27 per cent of E.on customers said their bills had doubled with the average increase at 71 per cent.

Martin Lewis said customers should challenge payments and complain to the Energy Ombudsman if suppliers refused to lower prices.

It comes after Martin shared advice on making sure their savings are getting the best value for money amid the cost of living crisis.

He added: “Under firms’ licence conditions you have a right to a fair direct debit.”

Energy watchdog Ofgem said it would look into the claims.

"We recently wrote to suppliers to alert them that we are commissioning a series of reviews to ensure, amongst other things, they are handling direct debits fairly.

“Once Money Saving Expert provide us with this data, we will examine it as part of this crucial review.”

British Gas stated it did not recognise the survey findings but help and support is available for customers struggling with bills.

An Octopus Energy spokesperson said: “The survey data is wrong. For example, they claim 32 per cent of our customers saw direct debits double.

"The reality is that it’s 15 per cent and therefore less than half of that.”

Shell Energy stated increases in direct debit payments “can in part be explained by the influx of ­accurate meter reads which changes the usage on which we make the calculations.”

The survey findings have been sent to Ofgem and government ministers.