Martin Lewis will often appear in the media to share his top tips on how to save money and this week he has revealed a huge deal. He recently revealed a hack which could save shoppers over £100 as they prepare for the festive season. Replying to a question on Twitter, he explained how to get £160 worth of products in Boots for just £42.

On Twitter, one woman asked: “Dilemma. I’ve got £31 of points on my @BootsUK club card.

“Do I save it for christmas presents or do I just totally spend it on myself and get the #No7 advent calendar?? #decisions #FirstWorldProblems @MartinSLewis can you decide for me?”

Martin quickly responded to the tweet with a clever trick on how she could best spend her money.

He replied: “Buy the advent calendar as it has £160 worth of stuff for £42 then rip it apart and use the contents to give as Christmas presents.” 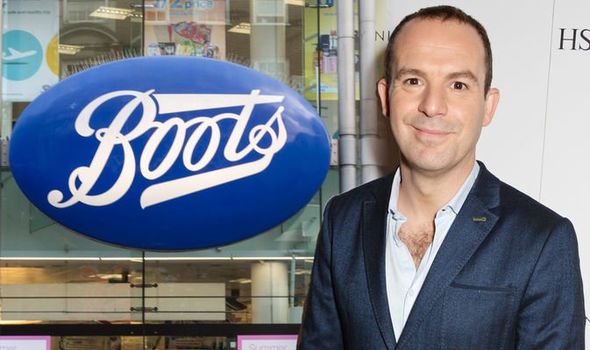 However, other Twitter users were quick to point out you cannot use club card points towards purchasing the no7 advent calendar.

Even without using the point, spending £42 on the gift will still save shoppers £118 on products.

The expert appeared on Good Morning Britain this week to explain more about the money saving hack.

When listing his quick deals he highlighted the No7 calendar and explained it could be used to save money on Christmas presents.

Martin Lewis issues urgent warning to protect your money – is it safe it to use Apple Pay?

He said: “The popular Boots beauty advent calendar is back, with 25 full-size and mini No7 beauty and skincare products including mascara, nail polish, eyeshadow and creams.

“It’s available to everyone in store or online, though delivery’s £3.50. Those who signed up to its online waiting list before Tuesday, were emailed a link allowing them to get the beauty calendar on Wednesday, a day early.

“It’s usually snapped up fast, so go quick if it’s something you want.” 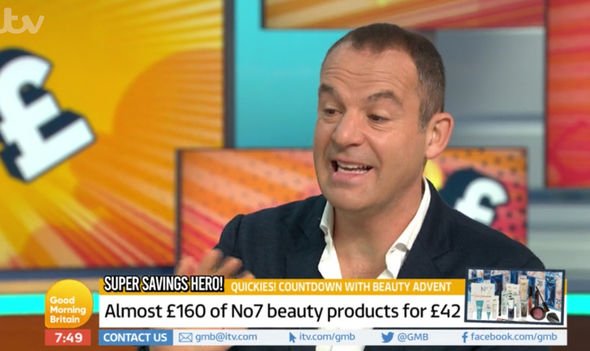 Martin explained it was valued at £173 by the company, however his valuations put the products slightly lower.

Whatever the products are worth, shoppers will still make an impressive saving on the purchase.

Earlier this week, he revealed the best packages bank accounts and how Britons could get benefits up to £500. 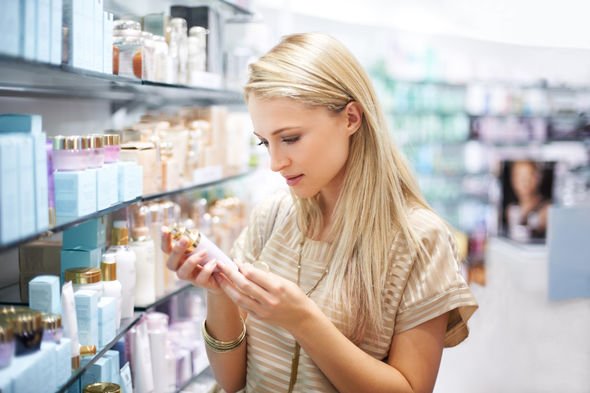 Speaking of the best long-term bank accounts, he said: “The long-term top pick for many is Nationwide’s FlexPlus account, yet from next week it is cutting the three per cent interest it pays on up to £2,500 for those in credit, which has caused anger for existing customers.”

He also opened up about which account provides the best deals for couples.

“For couples, Co-Op’s Everyday Extra account can come out on top,” Martin explained.

“It has a slightly more expensive £15 a month fee, but provided you do paperless billing, pay in £800 a month, and have four direct debits coming out, then you can sign up to its Reward scheme that pays you £4 a month making it cheaper.”