Martin Lewis: Debenhams gift card ‘no longer worth anything’

Viewers had the chance to ask The MoneySavingExpert founder some financial questions this morning. He was solving money matters when a viewer asked about her Debenhams’ gift card.

She was wondering if she could still use her unused gift card.

Regarding the validity of the Debenhams gift cards, Martin said they are now useless.

“They are no longer worth anything.” 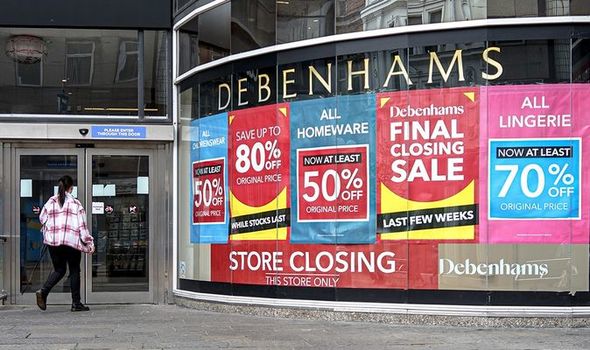 He explained that unfortunately, Debenham’s gift cards can no longer be used and customers cannot get the money back.

The MoneySavingExpert explained that when you have a gift card with a company that went into administration – as Debenhams did – you become a creditor.

He also explained that sometimes, and if a company buys them out, they will honour the gift cards.

However, he said that they are not legally required to do so.

Debenhams was acquired by Boohoo earlier this year but unfortunately, it’s not in Boohoo’s plans to honour old gift cards.

“Debenhams as you got your gift card doesn’t exist anymore.

“The brand exists, the company doesn’t.” 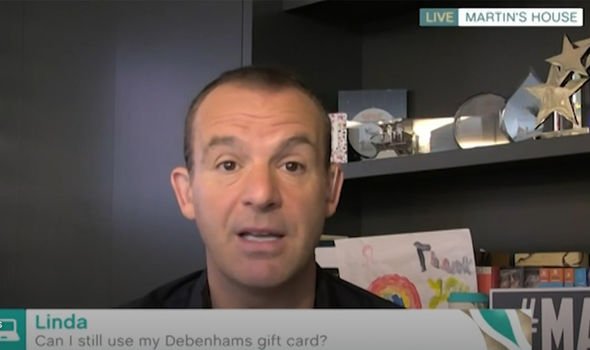 However, he proposed a solution, although he warned that customers won’t get very much from it.

“Put yourself down as a creditor to the Debenhams administrator.”

In doing so, customers could get some of the money that they’ve got from selling Debenhams’ assets.

He explained that customers might get a few pounds back from it, but it won’t be much. 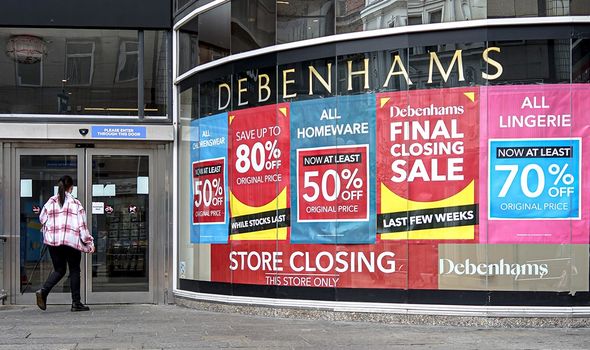 In the show, Martin meets people who would do anything to save money. Literally.

In the first episode, one woman claimed that she saved £400 by using reusable toilet rolls. Viewers were shocked by the peculiar money-saving trick.

Many people were very critical of the episode on social media and branded the show “tosh”.

He replied to those who complain about his show on social media saying: “To the few rudely calling it ‘tosh’. I’m sorry you didn’t like it, but just don’t watch. No show appeals to all.”

Martin Lewis recently shared his tips for booking a holiday this summer in order to avoid financial losses. He explained that “flexibility” is key.

“As travel insurance won’t protect you for Covid cancellations, bookings with flexibility are key,” recommended Martin.