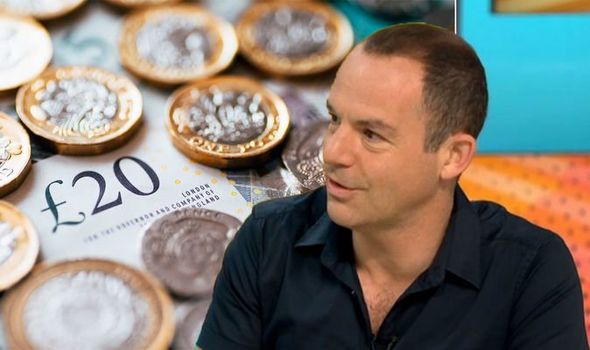 Martin Lewis  is well known for providing expert financial advice to ITV viewers, and today he appeared on Good Morning Britain where he spoke about the upcoming PPI deadline on 29 August. Speaking with the presenters on the ITV show, he explained: “The PPI deadline is nearing, it’s little over a month away, and if you haven’t started a claim by then, you won’t be allowed to do so, apart from taking court action.” He continued: “So anyone who has ever had a loan, mortgage, credit card, store card, overdraft or car finance should check now if you were sold PPI.” The Money Saving Expert explained that due to the Plevin rule – whereby if more than 50 per cent of a consumer’s PPI’s payment went as commission, they could claim back payments above that threshold – even just having PPI since 2008 means in most cases people could be owed money.

Customers don’t need to pay anyone to reclaim, instead they can use Martin’s Free PPI reclaiming tool with lots of guidance.

If stuck with the information, Martin advises customers to call the FCA’s helpline on 0800 101 8800.

Martin revealed it’s not only individuals who can claim, but individuals may also be able to to reclaim mis-sold PPI of a deceased relative.

He said: “Ever since I first warned of the PPI scam in 2001, that’s an estimated 10m Brits, many of them would have lost out to this bank and building society heist.

“While the official deadline is a month away, if it’s for someone who has passed away, it’s even more urgent as getting the paperwork together may take time.

“Any money owed become part of the estate and goes to the beneficiaries, though officially the executor, if there’s a will, administrator if there’s no will, or next of kin for small estates needs to make the claim with the lender.” 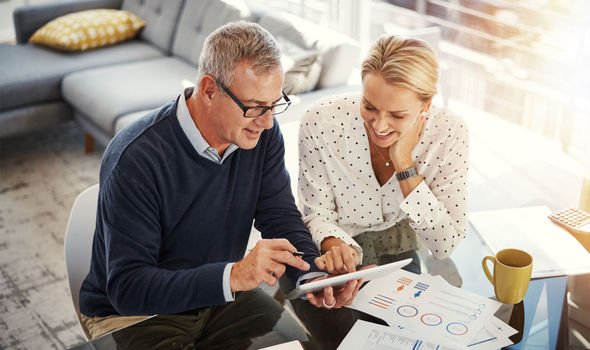 For deceased relatives, customers will claim in the same way, however, Martin warned they’ll need to have all the paperwork ready, for example. probate or letters of administration.

“Remember there’s no need to pay any one, there’s free template letters available online to help,” he continued.

“It’ll also help if you know as many details as you know about the deceased’s circumstances at the time they got the policy – employment, sick pay entitlement, additional cover they had, and their health. Better still, if someone else was present at the time of the sale, they can tell what they remember, especially where the credit was taken by more than one person.”

Martin also spoke about the top one-year find savings accounts while on the show.

“If you need a place to put your PPI pay out money, or you just have savings, then there’s a new top payer on the market if you’re willing to lock cash away for a year,” he revealed.

“Shawbrook Bank is now paying 2.02 per cent AER on min £1,000. You can open and manage the account online and Shawbrook Bank is fully regulated which means in the unlikely event they went insolvent you get the full UK £85,000 per person, per institution savings safety guarantee” 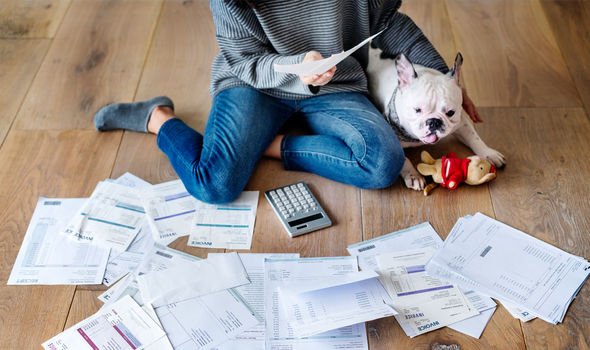 The financial expert said that slightly higher rates are available from Sharia savings provider BLME at 2.2 per cent AER.

“Anyone can open these, but as interest is prohibited within Islam you don’t get interest you get an ‘expected profit’ rate. I’ve never heard of a UK Sharia complaint account not paying the full rate, but obviously it’s not quite the same as normal savings. Worth considering though. It’s also fully UK FSCS regulated,” he said.

Alternatively, if customers don’t want to tie up money, Martin pointed them in the direction of Marcus Bank (part of investment bank Goldman Sachs) which has an easy access account paying 1.5 per cent AER, including a 0.15 per cent bonus for 12 months.

“After the 12 months, the rate will drop, so you make you sure you diarise and switch then. You can save from £1 and make unlimited withdrawals. It too has the full £85,000 UK savings safety guarantee,” he told viewers.

Earlier this week, Martin shared his key trick to securing a cheap broadband deal, and he advised viewers to act immediately with many short-lived deals happening.

To find out more and sign up to Martin Lewis’ weekly newsletter, visit www.moneysavingexpert.com/latesttip

25/07/2019 Lifestyle Comments Off on Martin Lewis: You can reclaim PPI for deceased relatives – how to claim as deadline looms
Lifestyle