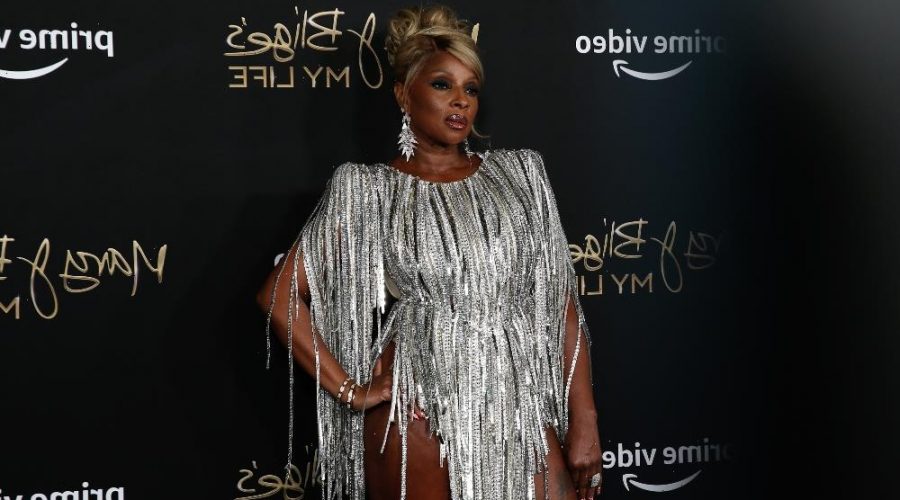 Mary J. Blige has entered into an agreement with BET to create unscripted and scripted content through her company, Blue Butterfly Productions. The network will have first looks at Blige’s unscripted works and second looks at scripted projects as part of the deal.

The first project being developed under the pact is “The Wine Down.” Hosted by Blige, the unscripted talk show is expected to connect some of Hollywood’s most popular and outspoken people in entertainment, sports, social media, and politics to have unfiltered and controversial conversations over an uncorked bottle of wine. Taraji P. Henson and Yung Miami of the City Girls will be among the first guests. Other talent will be announced at a later date.

“As we strive to provide our audience with the best in biopics and documentaries, we are poised to remain at the forefront in offering high-quality, authentic on-screen portrayals of the lives of the culture’s most significant Black talent; and we are proud to supercharge the portfolio of content through our collaboration with Mary J. Blige’s production company, Blue Butterfly,” says Connie Orlando, BET’s executive vice president of specials, music programming and music strategy.

Continued Orlando: “Throughout her legendary career, Mary has blazed trails to become a global superstar. With Blue Butterfly, Mary develops awe-inspiring stories of the Black experience while uniquely using music to set the foundation. Mary has been a vital part of the BET family and we are eager to see our partnership flourish through this partnership.”

Founded by Blige in 2019, Blue Butterfly Productions additionally has a first look scripted television deal with Lionsgate Television. In partnership with Ashaunna Ayars and Nicole Jackson, the Grammy winner recently executive produced her autobiographical documentary with Amazon Studios, “Mary J. Blige’s My Life.” The trio also launched the inaugural “Strength of a Woman Festival and Summit” earlier this year and are in development on various television and film projects including the film “Real Love” with Lifetime and Sony Pictures Television.

“BET has been one of my biggest supporters throughout my career,” said Blige. “Being able to now create together, for them to be so supportive of my vision for the type of content I will create, is something I am grateful and excited for. We already have multiple projects in the works and there is much more to come.”

Blige is repped by The Ayars Agency, APA, The Lede Company, and Granderson Des Rochers.