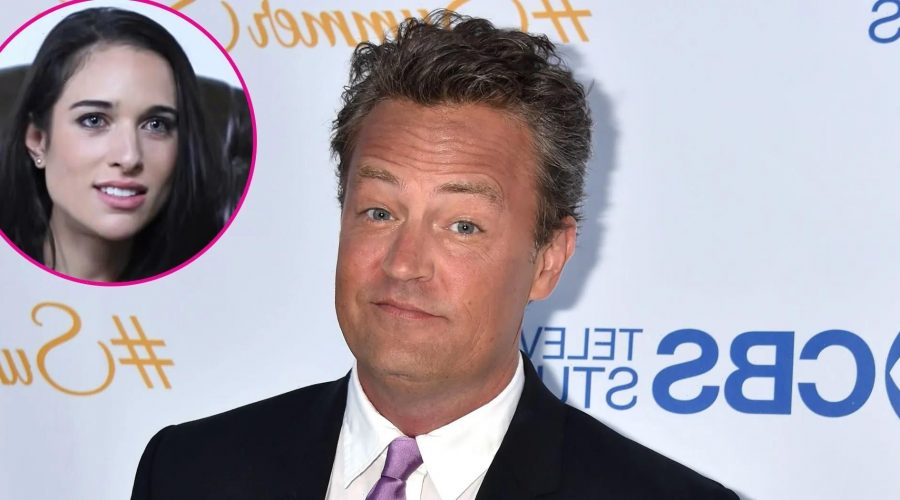 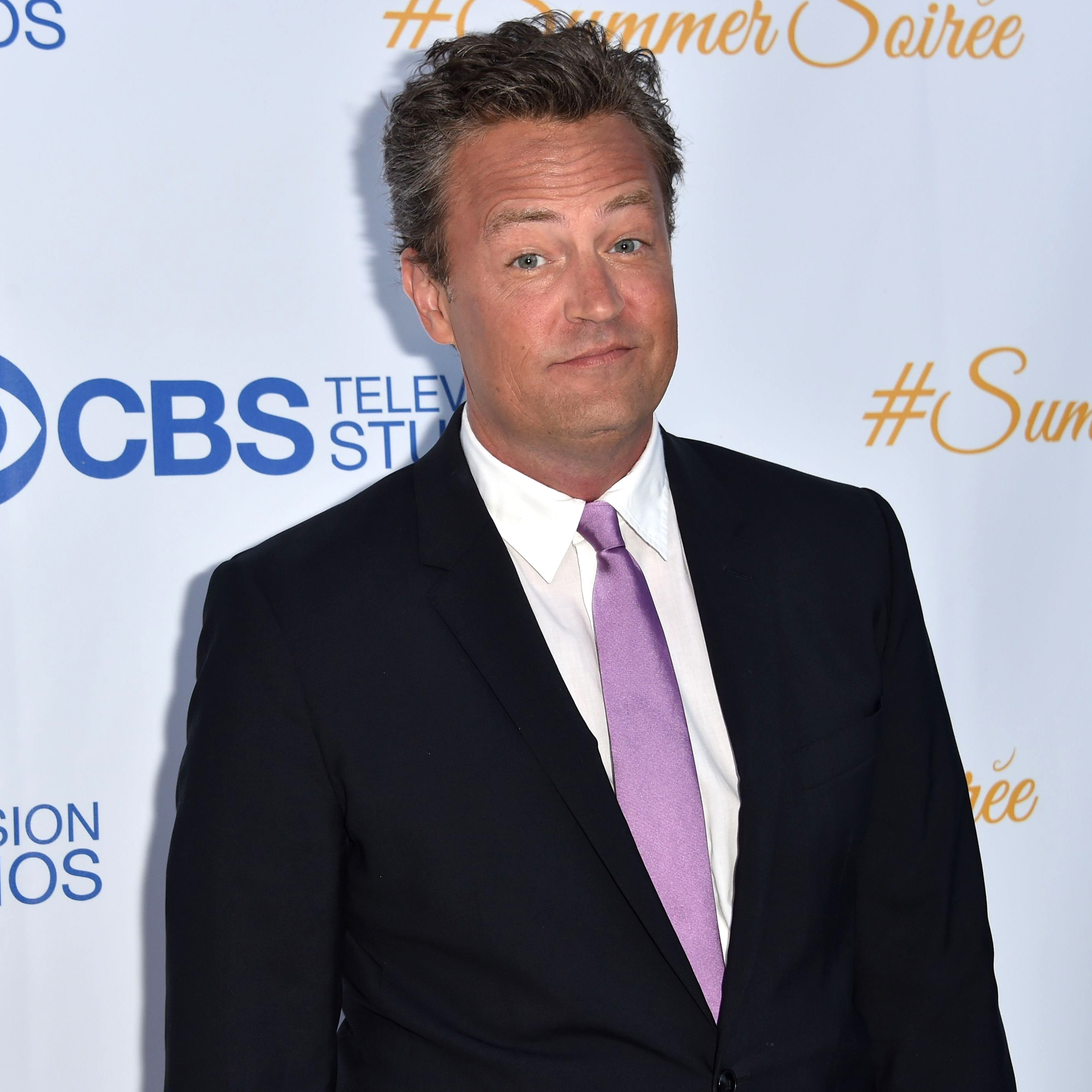 Could he be more single? Matthew Perry made it pretty clear what’s going on with his dating life — and it’s safe to say he’s flying solo these days.

All of Matthew Perry’s Loves and Flings Over the Years

“I could not be more single,” the Friends alum, 53, told Andy Cohen on SiriusXM’s Andy Cohen Live on Tuesday, November 1.

Perry, who was there to discuss his memoir, Friends, Lovers, and the Big Terrible Thing, said he’s no longer on any dating apps, claiming he’s “off [apps] forever” after giving them a shot.

Cohen, 54, then asked Perry whether he needed a sober significant other. The Massachusetts native has been open about his struggles with drug and alcohol addiction, and while a romantic partner who doesn’t drink “would be good,” the actor said it’s not a requirement.

“It’s not a necessity. You know, I wouldn’t like to be with somebody who drank so much that you couldn’t recognize them,” he said. “That would not be good. … But I don’t have any rules about that.”

Perry’s last public romance was with Molly Hurwitz. He dated the talent manager for four years, and they got engaged in November 2020. However, they never made it down the aisle. Us Weekly confirmed their split by June 2021.

“Sometimes things just don’t work out and this is one of them,” Perry’s rep told Us in a statement. “I wish Molly the best.”

His memoir revealed that he was high on “high on 1,800 milligrams of hydrocodone” when he popped the question to the Canadian. “Back in L.A. one more time, trying to sober up, I think, ‘Wait . . . how did I get engaged? There are dogs living in my house. How did this happen?’” the 17 Again star wrote. “I had asked her parents, begged for her hand while high, and put up with the dogs. That’s how scared I was of being abandoned.” 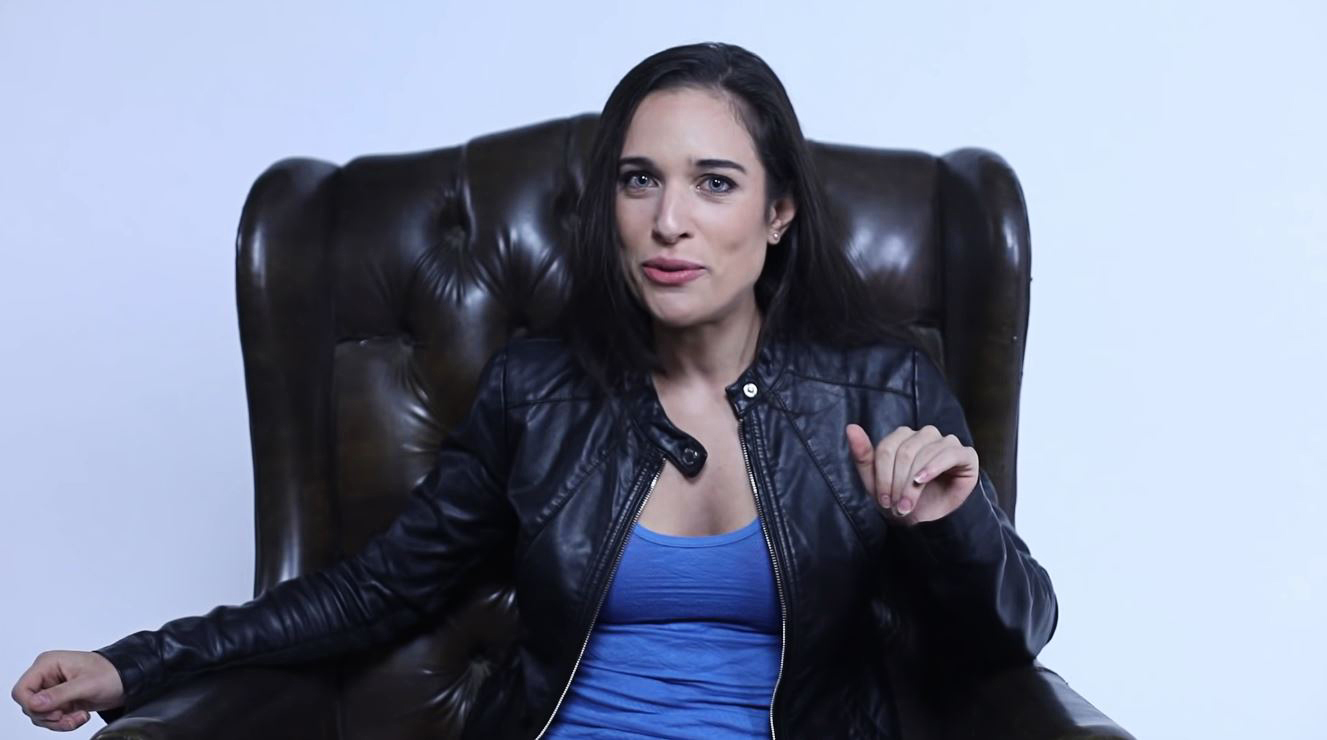 The actor opened up about several of his romances in his new book, including his brief relationship with Julia Roberts. Perry was convinced the Steel Magnolias star had been “slumming it” with him, and his insecurities were the reason for their split.

Matthew Perry and Julia Roberts’ Relationship Timeline: The Way They Were

“Dating Julia Roberts had been too much for me. I had been constantly certain that she was going to break up with me,” he wrote in his memoir, which hit bookshelves on Tuesday, November 1. “Why would she not? I was not enough; I could never be enough; I was broken, bent, unlovable. So instead of facing the inevitable agony of losing her, I broke up with the beautiful and brilliant Julia Roberts.”

Perry concluded, “I can’t begin to describe the look of confusion on her face.”