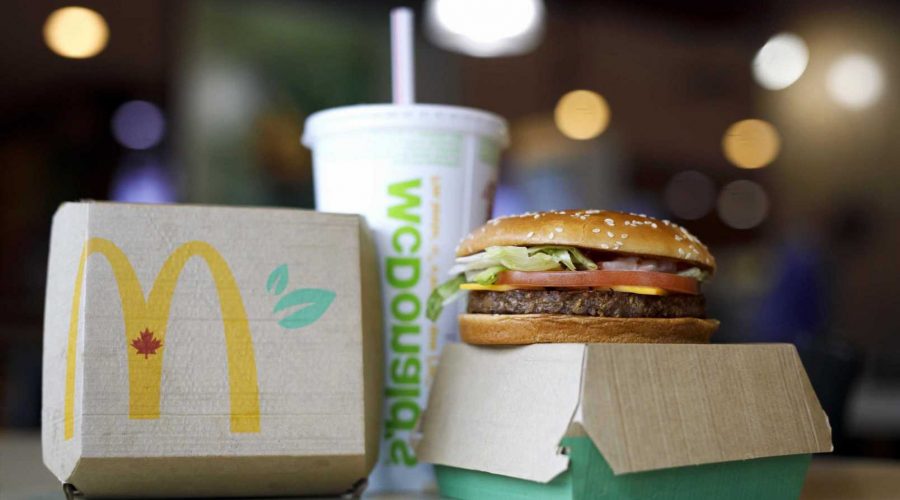 MCDONALD'S is launching a plant-based burger – which will taste like real beef.

The fast food giant has cooked up plans for the McPlant burger, and it's already launched in some countries. 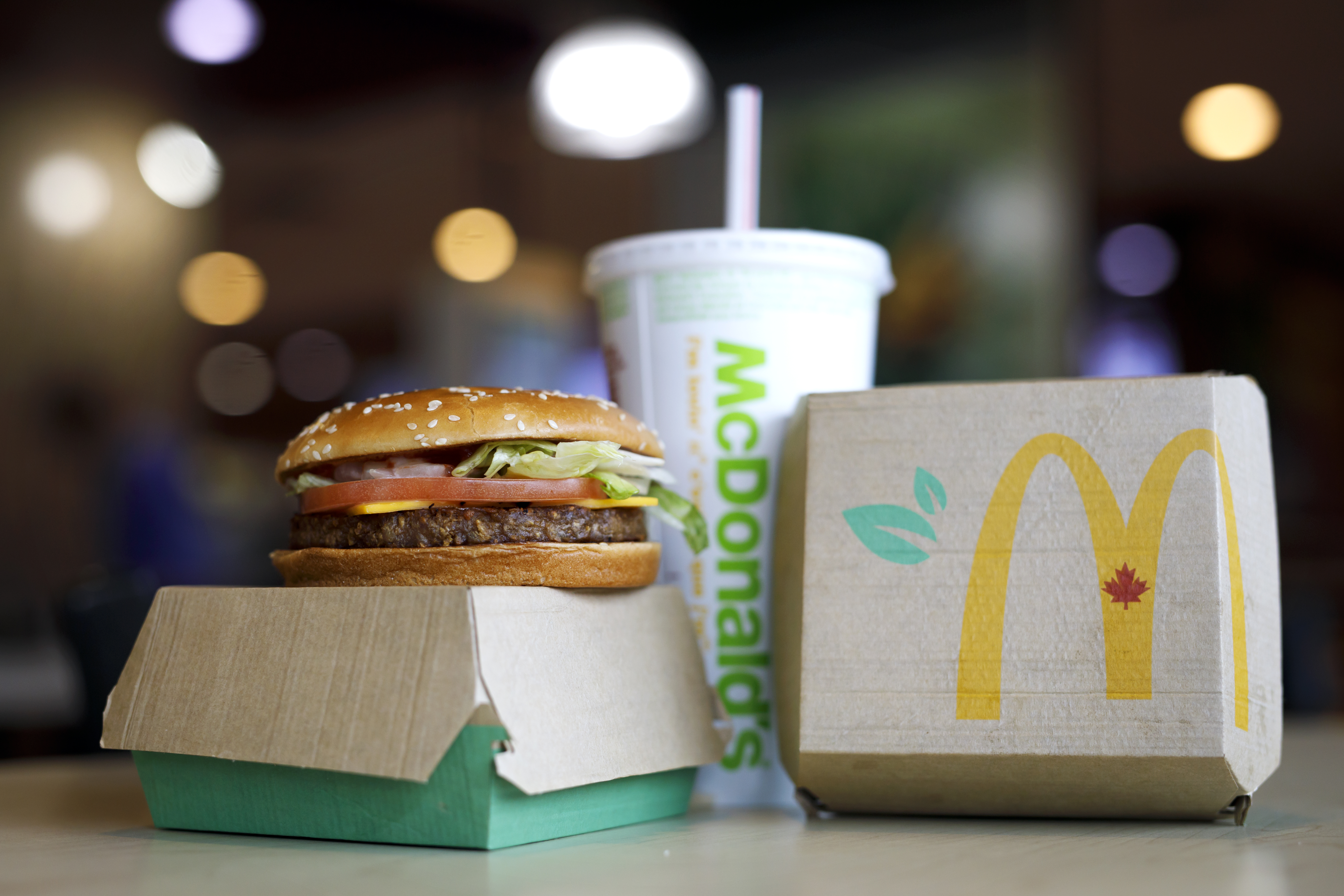 The new menu item has reportedly been developed with Beyond Meat, a US company that produces plant-based products.

It is aimed at "flexitarians", who sometimes eat animal products, not vegans, according to Metro.

That could be because of the potential for cross-contamination with meat products in the kitchen.

The burger has already been launched in Austria and was tested out in Canadian restaurants.

It's not yet clear when it will be available in the UK, or how much it will cost.

McDonald's anounced last year that it would launch a plant-based range in 2021.

The US firm said the new items would include burgers, chicken substitutes and breakfast sandwiches, the BBC reported.

It comes as other fast food chains have already introduced plant-based substitutes to capitalise on consumer demand for more meat-free choices.

Gregg's vegan sausage roll has become a roaring success for the bakery chain since it first appeared on menus in 2019.

The company has since launched several other plant-based items, including a vegan "sausage", bean and cheeze melt.

It also offers a plant-based Whopper, which was criticised for including mayonnaise and being cooked on the same grill as traditional burgers, making it unsuitable for vegans.