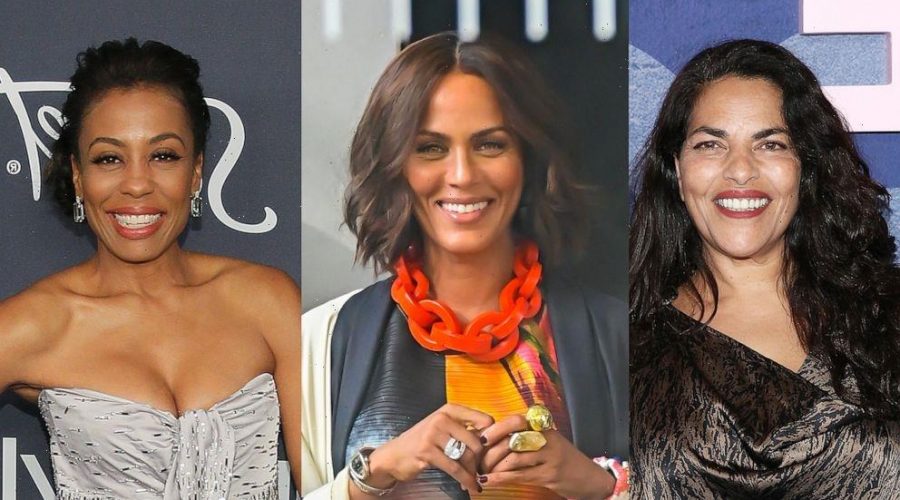 Three more actresses set to appear in the “Sex and the City” revival “And Just Like That…” have been announced.

“And finally!!!!” the actress wrote in an Instagram post. “THRILLED to welcome @therealsararamirez, @NicoleAriParker, Karen Pittman​ and Sarita Choudhury to #AndJustLikeThat.”

“Can’t wait to work with these brilliant actors who bring so much talent, humor and excitement to our ensemble,” she added.

“Everyone at ‘And Just Like That …’ is thrilled to have these amazing and vibrant actors join the ‘Sex and the City’ family,” executive producer Michael Patrick King said in a statement.

“Each of them will add their unique spark and big heart to these new characters and the stories we are about to tell,” King’s statement continued.

It was announced in May that “Grey’s Anatomy” star Sara Ramírez would be joining the cast of the revival to play Che Diaz, a non-binary, queer comedian and podcast host.

And just like that, Mr. Big is back for 'Sex and the City' revival

Kim Cattrall, who played Samantha Jones in the original HBO series, will not return for “And Just Like That …” Sarah Jessica Parker revealed earlier this year that Cattrall’s character would not be replaced.

Parker, Davis and Nixon are also acting as executive producers from the series, which began production earlier this month.