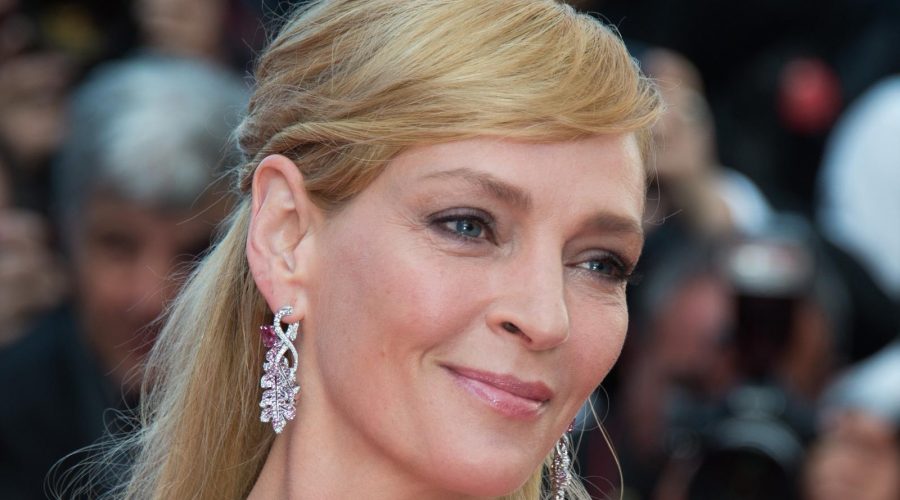 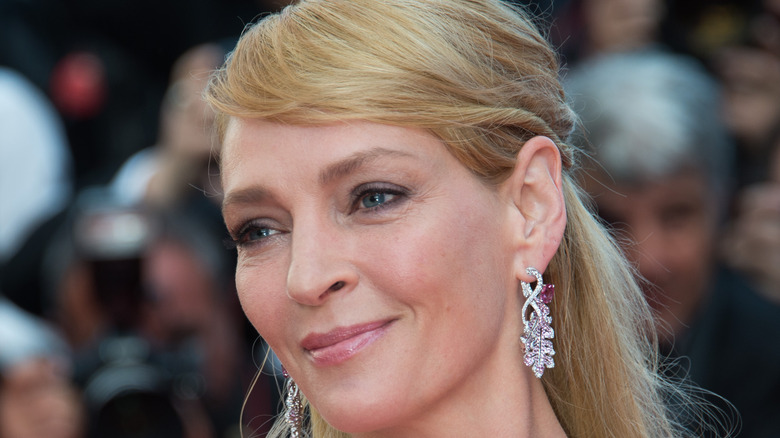 Uma Thurman is best known for “Kill Bill” and “Pulp Fiction” (via IMDb). It’s been over a decade her break-out role, and since then, she has kept a rather low personal profile. Fans may recall she was married to Ethan Hawke, but the two divorced in 2005. At the time, the actress told Oprah Winfrey, “We were having a difficult time, and you know how the axe comes down and how people behave and how people express their unhappiness. Our marriage failed. I should take full responsibility for the failure of my own marriage,” via People.

Thurman was engaged to a French-born Brit, Arpad Busson, who worked in finance, but the couple eventually called it quits (per People). Despite their efforts, the relationship between the two did not end well, and they ended up fighting over visitation regarding their daughter, Luna. But news recently broke that the Hollywood A-lister may be seeing someone new.

The actress hit it off with this media mogul 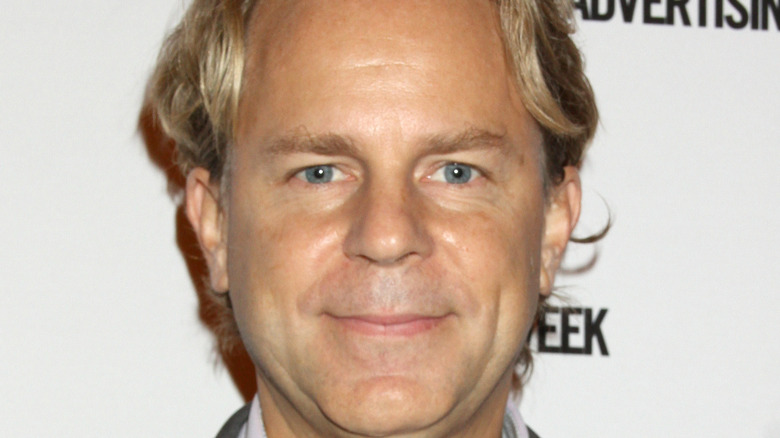 News broke in The New York Times that Uma Thurman is in a relationship with Justin B. Smith, who is the CEO of Bloomberg Media Group. According to the outlet, the couple hosted a swanky party together at Smith’s Kalorama home to seal the deal. The relationship reveal came after The New York Times did a write-up on Smith’s “first good D.C. media party of the summer,” where the writer, Shawn McCreesh, noted “Also, the actress Uma Thurman, who is dating Mr. Smith.” Thurman even said, “Actually, I’m a news lover.”

The Golden Globe winner was previously linked to Peter Sabbeth, who is an architect (per Page Six). The former couple met after a meet-cute at their local Hamptons beach where he asked her to watch his dog while he took a swim. But it clearly wasn’t meant to be, as Thurman has reportedly moved on with her new, influential man. The A-lister seems to be enjoying her new love life, and fans of the actress are looking forward to the possibility of more public outings.