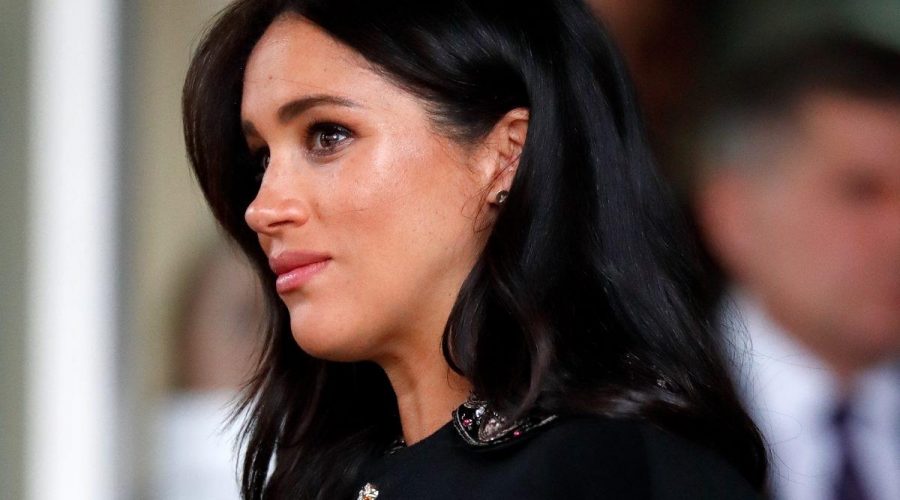 Unlike Prince Harry, Meghan Markle did not spend much of her life in the public eye. Because of this, there is a large part of her childhood that is unknown to the rest of the world.

Meghan has shared some tidbits here and there about her life growing up in Southern California. However, a royal expert recently accused her of embellishing a story about her childhood struggles.

Meghan Markle recently talked about financial struggles during her childhood

In the letter, Meghan sympathized with Americans who are constantly trying to make ends meet. She brought up some financial struggles in her childhood that she was aware of. For example, Meghan revealed she could only afford to eat out at cheap places, such as “the $4.99 salad bar at Sizzler.” Additionally, as a teenager, Meghan also worked various jobs to make money.

Meghan acknowledged her privilege now that she and Harry are more financially stable as parents. Nonetheless, she believes no other parent “should have to choose between earning a living and having the freedom to take care of their child.” As such, Meghan called paid parental leave a “national right” for everyone.

“This is about putting families above politics,” she wrote. “And for a refreshing change, it’s something we all seem to agree on. At a point when everything feels so divisive, let this be a shared goal that unites us.”

While some people can relate to Meghan’s story, other people believe she is exaggerating her financial struggles. Royal commentator Angela Mollard is one such critic.

“She then goes on to talk about the fact that when she was growing up she had to buy $5 salads to exist and she worked in a yoghurt shop and that sort of thing,” Mollard said, according to Express. “Making the point that she was sort of in poverty as well, now the critics have come out and said, well actually you went to a $16,000 a year school and your dad was a celebrated lighting director.”

Meghan’s father, Thomas Markle Sr., was a lighting director on shows such as General Hospital and Married…with Children. He won a lottery worth $750,000 when Meghan was a child, and she attended Immaculate Heart High School, a private Catholic institution.

“So, I think that is where she makes her errors,” Mollard added. “She has a point to say and then she seems to always need to embellish the story, and I think that’s where she’s gone wrong here.”

Meghan Markle once claimed she paid for college by herself

During a speech at the University of the South Pacific in Fiji, Meghan said she was able to attend college with “scholarships, financial aid programs, and work-study.”

However, according to Newsweek, her parents financially assisted her with tuition. This information came out during the trial Meghan had against tabloid newspapers in the United Kingdom.

“Mr Markle did not pay for all of [Meghan’s] college tuition. [Meghan’s] mother also contributed towards her university costs,” a filing by Meghan’s lawyer read. “In addition, [Meghan] received scholarships for academic achievement, which reduced the payable tuition fees. [Meghan] also undertook a work-study programme whereby income she made from working on campus after class was applied directly to supplement and lower her tuition costs, thus personally contributing to her tuition as well.”