Meghan Markle and Prince Harry have had a baby boy the Duke of Sussex revealed yesterday.

Prince Harry and his wife used Instagram to make the announcement.

Then the Duke spoke at a press conference in Windsor during which he gushed about the tot’s arrival.

But what will the little boy be called?

Meghan Markle baby: Favourite name – could be be called Edward after Wallis husband?

There is much speculation as to the name of the infant.

Betway’s Alan Alger said: “There is always much speculation around the naming of a royal baby and it is certainly no different for Prince Harry and Meghan Markle’s newborn son.”

He revealed the favourite name is an ancient royal name.

“Alexander currently leads the betting at 100/30, with names beginning with A proving the most popular, with Albert at 7/2 and Arthur at 6/1 just behind.”

One Twitter user wrote: “I’m thinking James (Jamie) or Edward (Eddie) so it can be Americanised probably w Henry (Harry’s real name) Philip or Charles as middle names maybe Thomas in there if he made peace w Meghan.”

“I’m thinking Harry and Meghan will name their newborn son Fredrick, Edward or Alfred!” another said.

Of course, Edward is the name of the former British king, the uncle of the Queen’s father.

He abdicated so he could marry American divorcee Wallis Simpson. 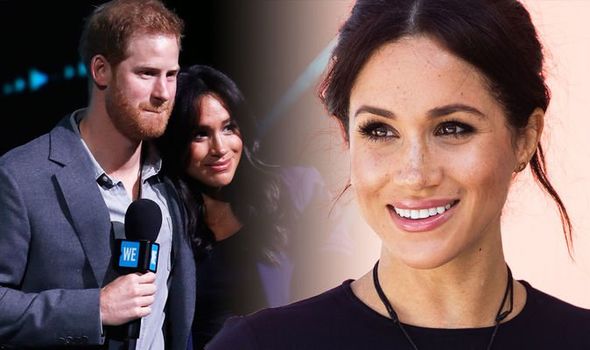 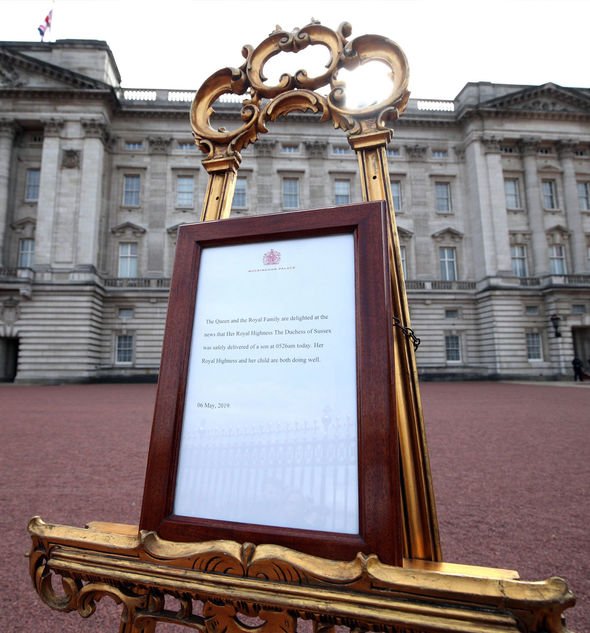 Dr. Jane Pilcher, an Associate Professor of Sociology at Nottingham Trent University and leading authority on the sociology of names, weighed in on the baby name.

She said: “Culture plays a vital role in the perception of certain names, the names that are popular or unpopular in different countries and, ultimately, what we choose to name our children.

“As Meghan and Harry’s son is the first royal baby to have both British and American parentage, I would be surprised if they agree on a name that we would expect, or that’s quintessentially British.

“They will need to choose a name that is suitable for Royalty, but they also have the added challenge of it being accepted and correctly pronounced among both the UK and US public.” 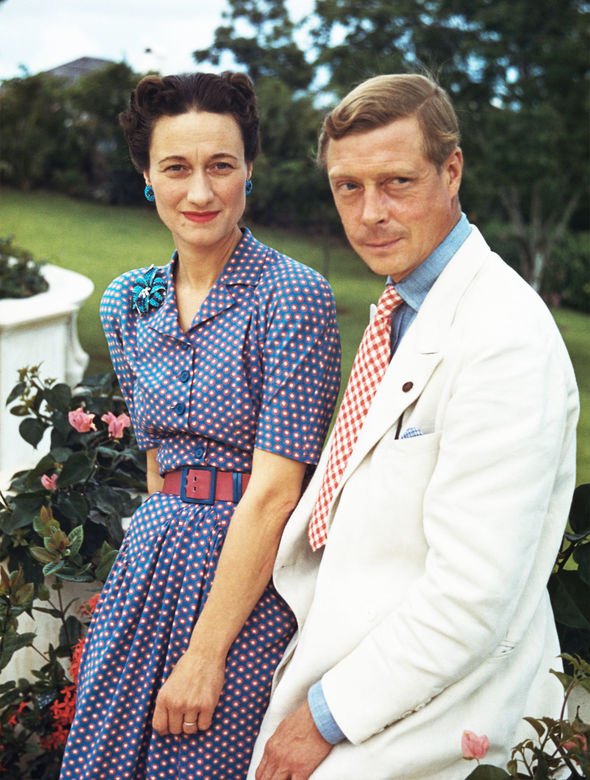 “They are also becoming more informal. For example, ‘Charlie’, ‘Alfie’, ‘Freddie’ and ‘Archie’ are now hugely popular ‘registered at birth’ forenames, rather than casualised abbreviations of the formal ‘Charles’, ‘Alfred’, ‘Frederick’ and ‘Archibald’. Given Meghan’s reputation for not following Royal protocol, she may mix things up a bit by choosing a traditional boys’ name – but with a twist of informality, like Alfie or Archie.”

How did Prince Harry’s body language differ from William and Charles’ when he made his baby name announcement?

According to Judi, Prince Charles looked rather nervous as he stepped out of the Lindo Wing with Princess Diana.

Who is Meghan Markle? Quick profile

Her father was previously married to Roslyn Loveless and Meghan has two elder half sibling – sister Samantha Markle and brother Thomas Markle Junior.

Meghan’s first television appearance in the USA was in an episode of the medical drama General Hospital in 2002.

She later moved on to roles in CSI, Without a Trace and Castle along with bit parts in Hollywood films including Get Him to the Greek, Remember Me and Horrible Bosses.

Meghan was also a “briefcase girl” on Deal or No Deal – but her most famous role was as Rachel Zane in legal drama Suits, which launched in 2011.

She was written out in the finale of the seventh series when her character got married, which aired in April 2018 – just before she got married herself.

Meghan Markle’s career in television has gone hand-in-hand with her support for causes close to her heart.

She wrote about the stigma around menstrual health in an article for Time magazine and was a Global Ambassador for World Vision Canada – with whom she travelled to Rwanda for the charity’s Clean Water Campaign.

And her commitment to gender equality has seen her work with the United Nations – receiving a standing ovation in 2015 for her speech to mark International Women’s Day.

In September 2011, she wed film producer Trevor Engelson, who she began dating in 2004.

She was in a relationship with celebrity chef Cory Vitiello for almost two years, before they broke it off in 2016 but the two remain good friends.

And in June 2016, she met Prince Harry on a blind date set up by a mutual friend.

Their relationship began in October that year and just over one year later, on November 27, 2017, the pair announced their engagement.

Some have claimed Meghan Markle is the first mixed-race member of the Royal Family.

Historians are still arguing about Queen Charlotte, the wife of King George III.

But Meghan will be the first royal to openly embrace a mixed-race heritage.

She has written about the difficulties of being a biracial actress in Hollywood as she claims she is not black enough for some roles and not white enough for others.

07/05/2019 Lifestyle Comments Off on Meghan Markle baby name favourite – could he be named after king who abdicated for Wallis?
Lifestyle