The mother of two — who shares an August 4 birthday with the former president — “desperately wanted” to be among those in attendance, writer Angela Levin told The Sun.

“I am told that despite claiming she was unable to attend, Meghan desperately wanted to be the special guest at the Obama’s amazing party,” Levin explained, adding that while the COVID-19 pandemic forced the Obamas to limit guests to a 475-person headcount, “Harry and Meghan were never even on the original list.”

Sources recently told Page Six, however, that Markle and husband Prince Harry had no intention of attending the star-studded bash, as the pair are still on parental leave following the arrival of their daughter Lilibet, nicknamed Lili, in June.

Instead of trekking it to the East Coast for the Obama shindig, the California-based Duchess spent her 40th promoting her new philanthropic venture with her and Harry’s foundation, Archewell. 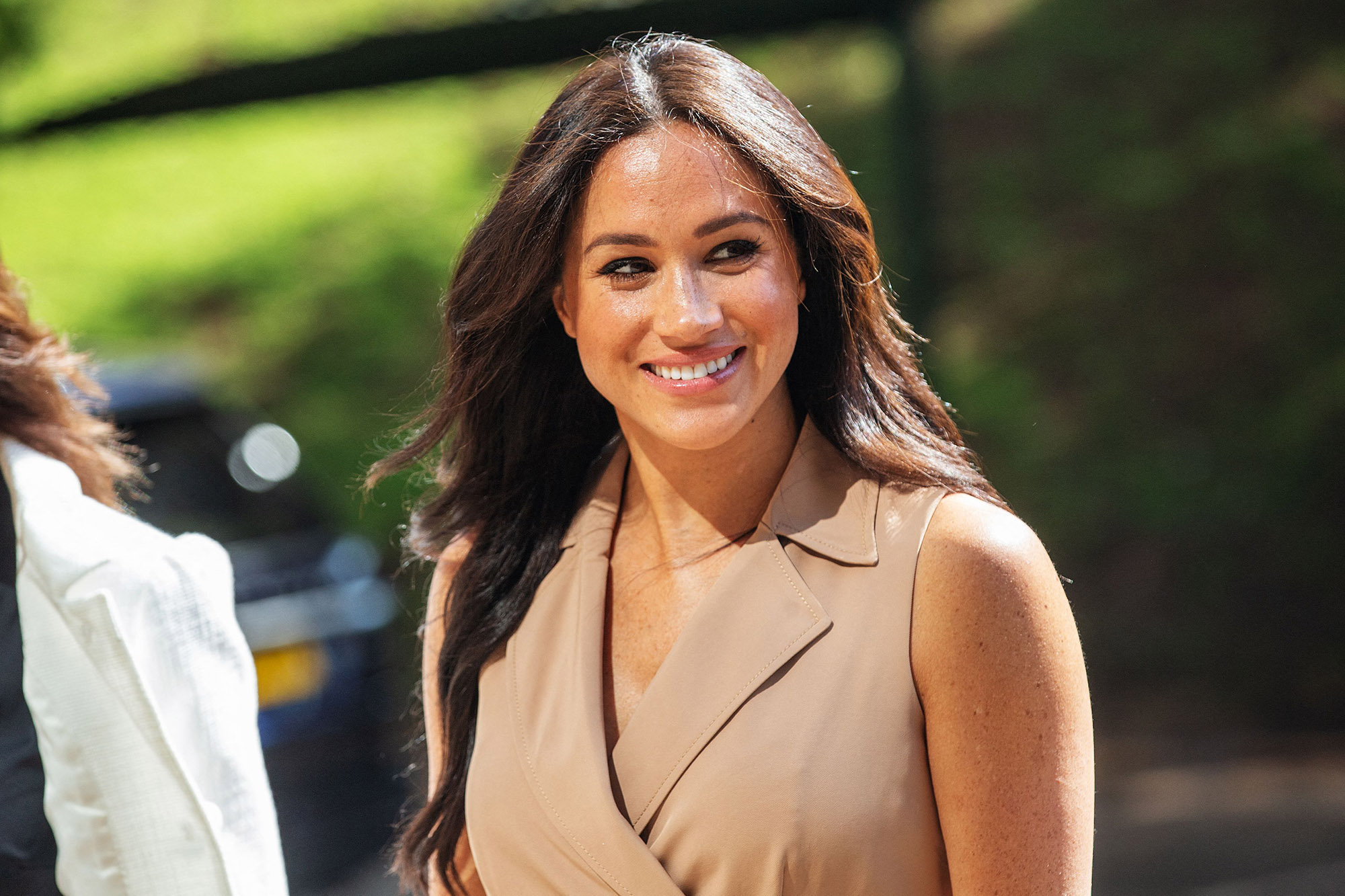 “Because I’m turning 40, I’m asking 40 friends to donate 40 minutes of their time to help mentor a woman who is mobilizing back into the workforce,” she explains to actress Melissa McCarthy — who’s dressed like she’s going to a royal party and sipping tea — in the promo clip.

“I think if we all do it and all commit 40 minutes to some act of service, we can create a ripple effect.”

Among those who committed to the project are singer Adele, Joe Biden’s inauguration poet Amanda Gorman and feminist activist Gloria Steinem.

Reps for Harry and Meghan didn’t immediately return our request for comment.