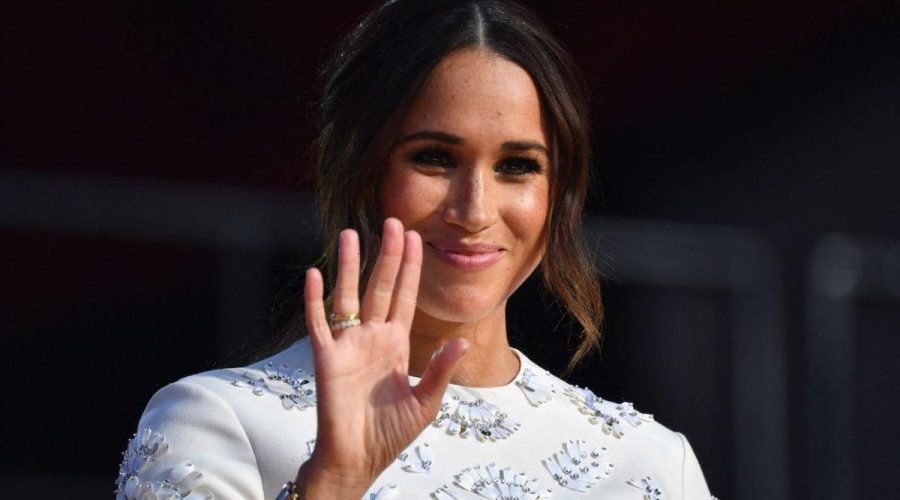 Ever since Meghan Markle began dating Prince Harry in 2016, she has received a fair amount of negative press. There are speculations that this could be due to racism, sexism, and classism. Recently, a journalist shared that Meghan’s openness about “trigger subjects” in the United Kingdom also led to some backlash against her.

Meghan Markle received a lot of negative press in the U.K.

As a royal, Meghan did not hide the fact that she felt scrutinized by the British media. For example, in the 2019 documentary Harry and Meghan: An African Journey, the Duchess of Sussex complained about the way the British tabloids treated her.

“When I first met my now-husband, my friends were really happy because I was so happy but my British friends said to me, ‘I’m sure he’s great but you shouldn’t do it because the British tabloids will destroy your life,’” Meghan said. “And I very naively — I’m American. We don’t have that there — [I said], ‘What are you talking about? That doesn’t make any sense. I’m not in any tabloids.’ I didn’t get it.”

She also added, “I never thought that this would be easy, but I thought it would be fair. And that’s the part that’s really hard to reconcile.”

Some people also believe Meghan is a “polarizing” figure in the U.K. compared to her more positive reputation in the United States.

Journalist Rachel Johnson believes the backlash against Meghan in the British press could be due to her willingness to talk about “trigger subjects” in the U.K.

“There are women journalists, who basically say ‘Kate is perfect, she’s our English rose,’” Johnson said in the new documentary The Princes and the Press (via Express). “They have a perfect template of what they want a royal female to be: not political, doesn’t open her mouth very much in public, who makes very short, scripted speeches on very safe subjects.”

After stepping down as senior royals in 2020, Meghan and Prince Harry moved to the United States. The couple has been taking advantage of their distance from the royal family to speak even more openly about controversial topics.

For example, recently, Meghan has been fighting for paid leave for parents in the U.S.

Speaking to the New York Times, Meghan explained her decision for getting involved in what some believe is a political cause. She said, “There is certainly a precedent in my husband’s family, the royal family, of not having any involvement in politics. But paid leave, from my standpoint, is a humanitarian issue.”

Additionally, Harry has also been speaking out about misinformation in the press, which he calls a “crisis” and “global humanitarian issue.”

29/11/2021 Lifestyle Comments Off on Meghan Markle's Openness About 'Trigger Subjects' Did Not Sit Well in 'Patriarchal' U.K., Journalist Says
Lifestyle