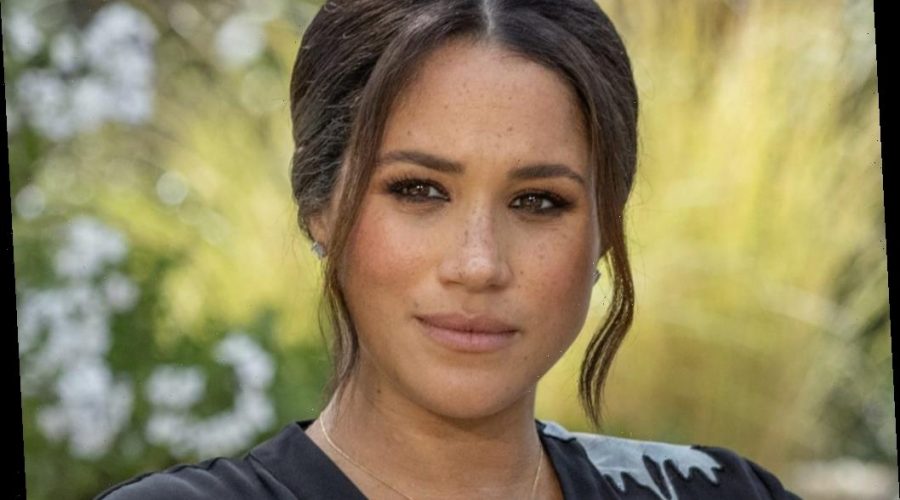 Meghan, Duchess of Sussex‘s interview with Oprah Winfrey is still making headlines, more than two weeks after it first aired on television. For many viewers, the television event completely changed the way that they view the royal family, with many of Meghan’s allegations casting a distinctly negative light on the monarchy. One particular comment of Meghan’s drew a lot of attention, when the former actor called out “the Firm,” without explaining who, specifically, she was referring to. In recent days, some sources have stepped forward, clarifying Meghan’s somewhat controversial comments.

Meghan and her husband, Prince Harry, had a lot to say about their stint as senior royals when they sat down with Oprah for a tell-all interview. The couple claimed that from the beginning of their relationship, many members of the royal family weren’t supportive of their experience, and even refused to provide heightened security for them or their son, Archie Harrison.

Meghan revealed that the British tabloids made her life miserable and that at one point, she even contemplated suicide. Even worse, the former actor stated that the royals chose to remain silent when the tabloids would print blatantly untrue stories about her.

At that point in the segment, Meghan shocked viewers by seemingly referring to the royal family as “the Firm.” As Markle told Winfrey, “I don’t know how they could expect that after all of this time we would still just be silent if there is an active role that The Firm is playing in perpetuating falsehoods about us. And if that comes with risk of losing things, there is a lot that has been lost already.”

Is ‘the Firm’ the same as the royal family?

Over the years, the royal family as a whole has been referred to as “the Firm” on a number of occasions and was reportedly even coined by Prince Philip in the ’40s, during the early years of his marriage to Queen Elizabeth II. According to a report by People, however, Meghan was referring more to the institution of the royals in general, rather than to specific members of the royal family.

At another point in the interview, when Meghan and Prince Harry detailed how they experienced repeated frustration with royal aides, the couple referred to “the Institution” — once again, this refers to taxpayer-funded aides rather than specific family members.

Still, royal biographer Penny Junor has stated that these nicknames aren’t exactly flattering: “The House of Windsor is a big business, though one with more ups and downs than the stock market. Prince Philip calls it ‘the Firm,’ and all the royal executives and their powerful associates are supposed to make every effort to avoid even a hint of scandal that could diminish the reputation of the family business.”

What’s next for the royal family?

Meghan’s exposure of the royal family and of the mechanics at play behind the scenes could cause a lot of problems for royals in the future. Already, critics are slamming the royals for their alleged treatment of Meghan and Prince Harry.