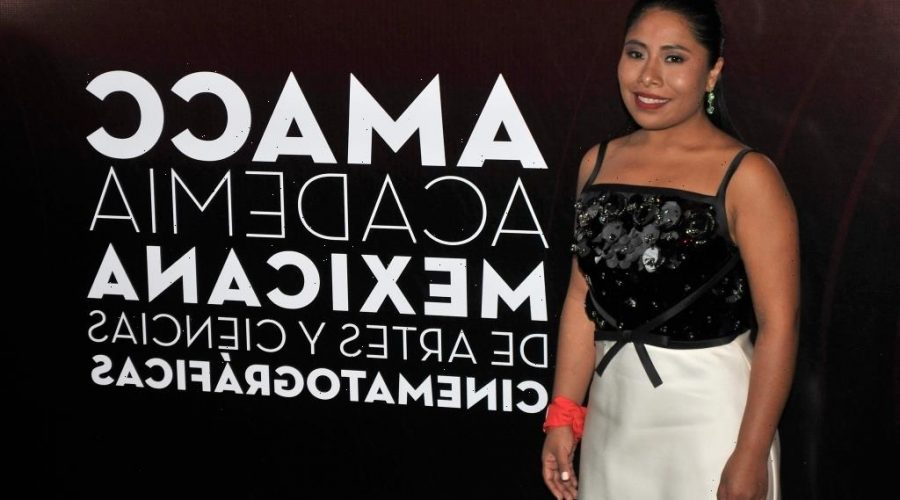 The Mexican Academy of Cinematographic Arts and Sciences (AMACC), the body in charge of the country’s preservation and development of cinema, said Thursday that it is in a “serious financial crisis” and will suspend the 2023 Ariel Awards, the country’s leading film awards.

The Academy’s coordinating committee, headed by Leticia Huijara, its president, said the body has decided to suspend both the call and registration processes for the Ariel Awards until further notice. The committee also announced further cuts backs to restructure the central body.

Guillermo Del Toro On 'Pinocchio' And How His First Attempt At A Stop-Motion Film Was Sabotaged – Contenders L.A.

“During the coming months, the academy will be redirecting its efforts to reorganize the work through its different commissions, but, above all, to rebuild the finances of the organization,” the Academy statement said.

The AMACC’s statement went on to criticize the Mexican government for what it described as shirking its responsibility to uphold the country’s cultural industries, particularly the nation’s filmmaking community.

“The support of public resources has decreased considerably in recent years,” the statement added.

“The State, which was the motor and support of the AMACC for a long time, has renounced its responsibility as the main promoter and disseminator of culture in general and cinema in particular. It seems that culture together with the seventh art are no longer a priority.”

The AMACC’s Ariel Awards are the most important awards in the Mexican film industry and have been handed out annually since 1964. The most recent edition shifted from its traditional summer slot to October following two virtual pandemic editions. The drama Prayers for the Stolen by Tatiana Huezo picked up Best Picture. The film debuted in the Un Certain Regard section at the 2021 Cannes Film Festival. During the ceremony, Huijara raised early concerns about the Academy’s finances.

“Today the AMACC does not have the resources to be able to operate, we must pause, explore alternate paths to continue, we call to close ranks, to take care of the Academy as it has been, a dream imagined by filmmakers as a good of everyone, like everyone’s house,” she said during her speech.

The AMACC is also responsible for selecting Mexico’s entries for the Best International Feature Film Oscar race and Spain’s Goya awards. After news of the AMACC’s financial struggles broke, Mexican filmmaker and six-time Ariel Award winner Guillermo del Toro called out what he described as the “systematic destruction” of the Mexican film industry.

In a tweet, he said: “The systematic destruction of Mexican Cinema and its institutions – which took decades to build – has been brutal. We survived Lopez Portillo’s six-year term, but this is unprecedented.”

Here del Toro refers to José López Portillo, a deeply unpopular figure in Mexican history who oversaw one of the biggest financial downfalls in the country’s history during his presidential tenure.

The AMACC concluded its statement by calling on all sectors to “close ranks” around the institution to help it “reinforce cohesion within the film industry and to continue defending, as well as strengthening, this and other spaces for free and independent reflection on Mexican cinema”

Amazon Commits $1B For 8-10 Theatrical Movies A Year: Here’s What It Means

50 Years Of Thanksgiving-Themed TV: From Charlie Brown To ‘Succession’